OPINIONS Efforts made outside Trump-Kim meeting are the most crucial

Efforts made outside Trump-Kim meeting are the most crucial 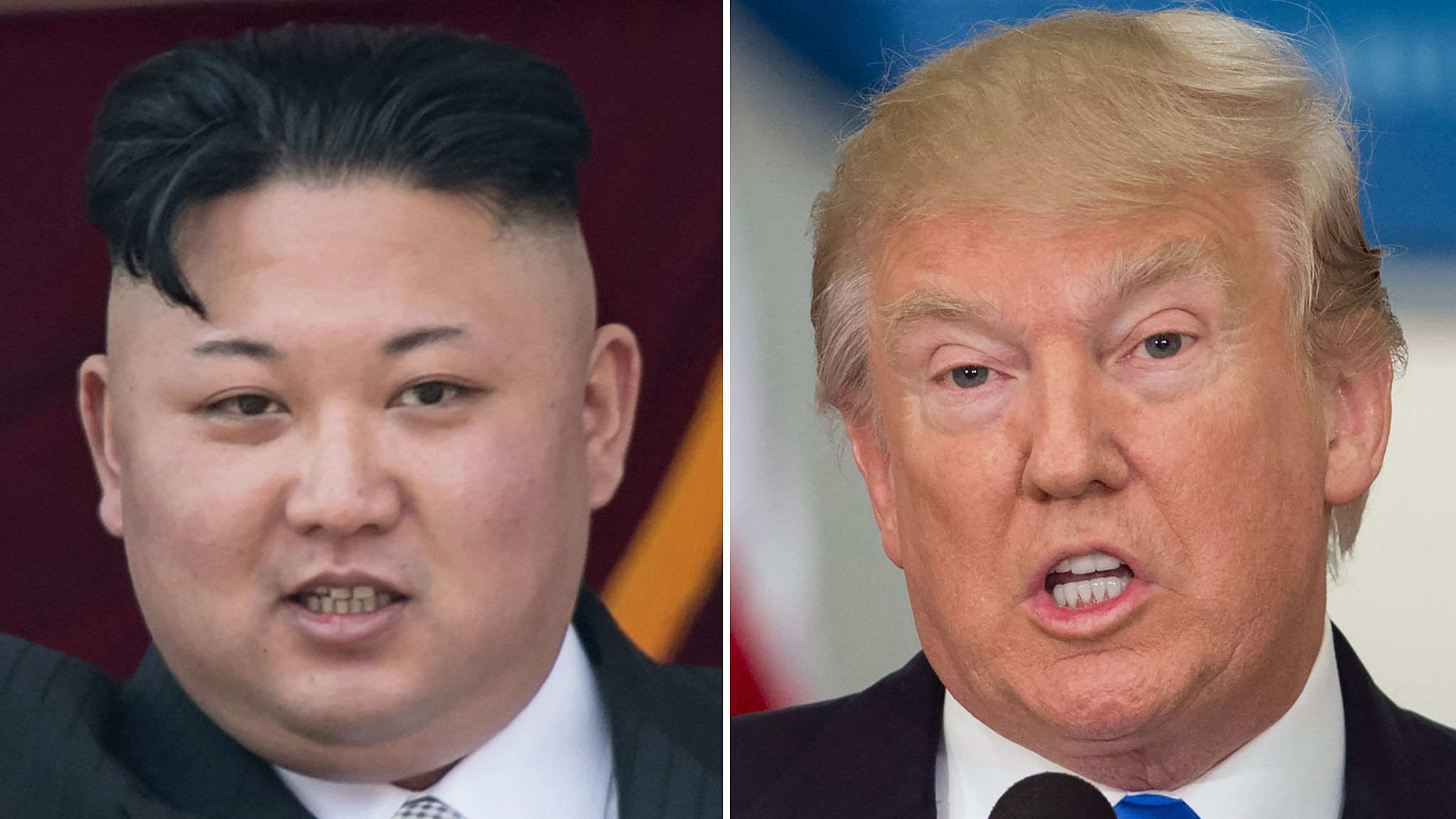 The unprecedented meeting between President Donald Trump of the United States and Kim Jong Un of the Democratic People's Republic of Korea (DPRK) does have the real potential to transform the world and lead us in a positive direction.

However, Trump and Kim lack the maturity, vision, and understanding to make full use of this meeting. They also have not welcomed the broad participation of ethical and committed citizens throughout Asia, and around the world that are necessary to make this effort successful in the long run.

Now that the summit is already in play, there really is no value in debating whether it should take place. It will take place and we must work hard to make sure that whatever curve ball comes flying out of the Capella Hotel, we are ready as a unified international community to give it our very best Singapore swing.

To start with, this is not an event for the common man, nor for the experts. The exclusive hotels aimed at the super rich that Trump and Kim so enjoy are full of commercial media who are gathering for a spectacle, not for the search for truth or for justice. There will not be many experts in international relations or non-proliferation.

The whole event looks like a mixture of Pebble Beach and reality TV, with the nonproliferation specialist Dennis Rodman thrown in, compliments of the chef. Trump and Kim are focused on what they really care about: image.

And one cannot help but be worried by the remarks by retired US admiral Mike Mullen’s warning of conflict if the summit does not go well. And there have been plenty of other hostile words exchanged all around the world over the last few weeks. All this while Trump plans an event aimed at winning him a Nobel Prize? It just does not feel right.

But as the great management guru Peter Drucker once wrote, “the best way to predict the future is to create it.” Whether Trump meant it or not, he has given us a real opportunity to engage with the DPRK and we should seize it and run with it.

But we can begin a global movement to seize the moment and to engage with the DPRK at every level. We can come together to show true concern for them as people. We will need volunteers to work with them to make a better society, one that gives them better material conditions, but also avoids the vapid consumer culture that is devastating Asia these days.

We need to get an exciting lineup of people who are committed to helping people, not to planning media events. We need those who are going to do the heavy lifting of working long-term with people.

We need to pull back from this obsession with the DPRK’s nuclear program and address the problem of nuclear weapons around the world. We need to create regional arms limitations agreements and programs for exchanges between citizens at the grassroots level. We cannot help the DPRK with free trade regimes, foreign investment currency swaps and other tools that offer nothing to ordinary citizens. Rather, we must create new momentum and establish new ties at the local level between communities.

We can set up sister city relations between DPRK cities and other cities in Asia. The children from these cities, the firemen and carpenters from these cities, can meet each other as pen pals, talk online and find ways to meet in person and affirm the common experience of human beings. We can bring DPRK scholars into broad discussions on topics in the humanities and the sciences with their peers around the world.

Equally importantly, we should make sure that the DPRK is properly introduced to the world. Maps on places like Google show no detail of the DPRK. The Western media does not report on anything other than about Kim Jong Un. Even highly educated people working on Asia cannot name anyone in the DPRK but Kim Jong Un, and cannot name any city other than Pyongyang.

If you look at Wikipedia’s list of cities in the DPRK, you will find such simplistic introductions as to be embarrassing. No, it is not simply because DPRK is so secretive. Western media has intentionally tried to make DPRK seem mysterious, alien and unknowable.

It is also important to think about who will meet with DPRK people in the future once Trump is done with his PR stunt. Of all the world leaders who might visit DPRK, Pope Francis would be the best choice to go after Trump’s elite pow wow in Singapore.

Pope Francis has spoken bravely about poverty, about the need to create a more equitable society, about the crisis of climate change. Basically he has the humility and the humanity to suggest a forgiving and compassionate world.

We also need to shift the debate away from generals, billionaires, TV attention seekers and political hacks and get down to business. It is the United Nations that should be handling the process along with representatives from government and from a variety of other institutions who are leading the way forward as we plan how we will help, not exploit, the DPRK.

We need a fundamental shift in direction, but the initial momentum of the Trump-Kim meeting can be helpful.

In a political sense, we need to practice aikido. That is to say, we need to take the force directed towards engagement which was aimed at self-promotion and business, and redirect it in a new and positive direction. This can be done, but it takes tremendous concentration and mindfulness.

We must come together to take full advantage of this meeting and guide it, gently and lovingly, in the right direction. We can reinvigorate the institutions of global governance established at the Bretton Woods conference (1944) and UN conference (1945).

But if we want to do so for the sake of DPRK, and for the sake of world, we must also realize that the fight for peace requires at least as much bravery and commitment as does the waging of war.