After a 5.8-magnitude earthquake jolted Xaitongmoin County in the city of Xigaze, southwest China's Tibet Autonomous Region on Dec. 24, China's Ministry of Emergency Management (MEM) immediately responded and soon sent a local firefighting and rescue team to the earthquake-hit region. 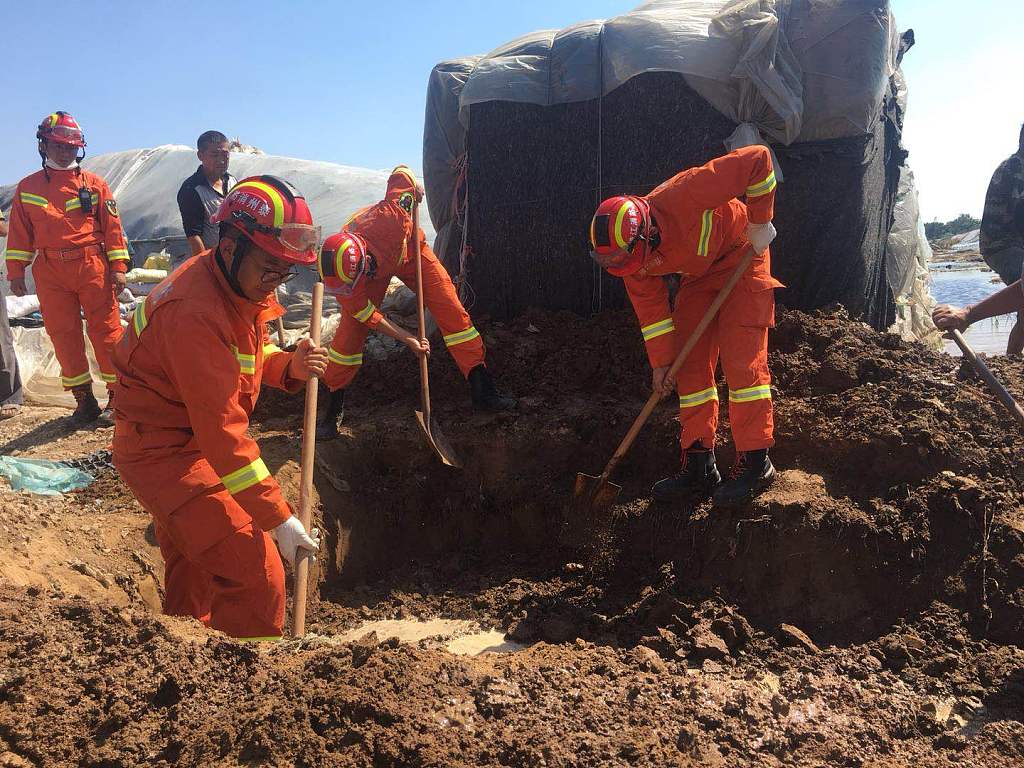 On Dec. 17, a fire occurred at a factory of a company in Shangqiu, central China’s Henan province. MEM immediately sent a work team to the site to assist local departments in emergency rescue and investigation.

Thanks to the rapid response and unified management of China’s emergency rescue mechanism, China has showcased its advantages in organizing and commanding in the recent natural disasters and incidents.

It is a question for many that how can a country give play to its emergency rescue mechanism and disaster relief capability, and take its due responsibilities when faced with emergencies and disasters. China’s powerful institutional advantages and national strength can answer this question well. 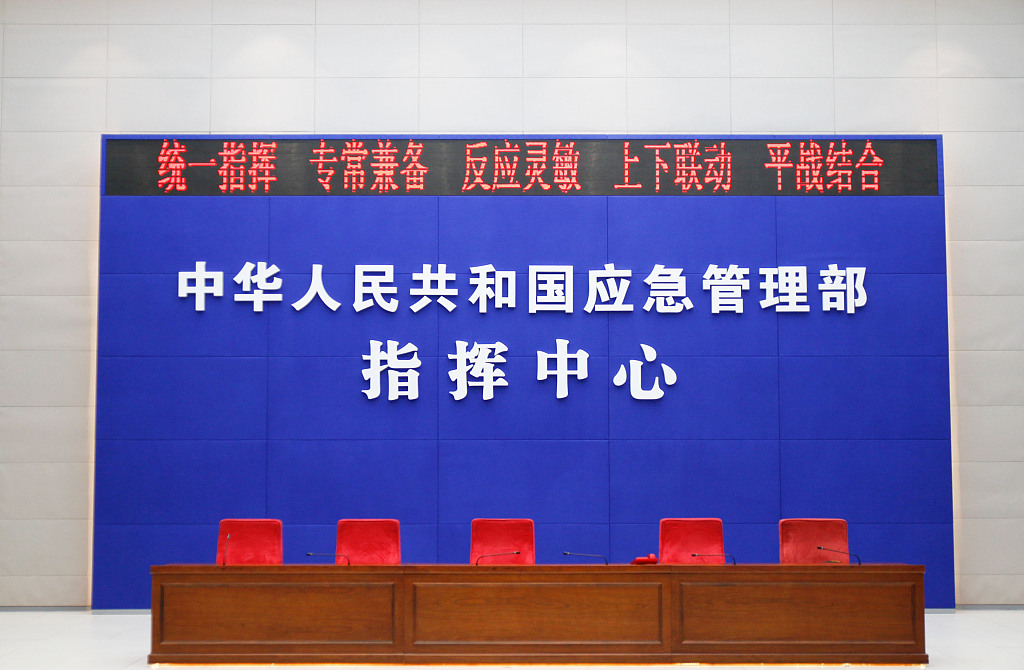 Under the leadership of the Communist Party of China (CPC), the country, through collaboration of governmental departments and mass participation, has overcome a series of major disasters including floods, the SARS epidemic and earthquakes, and improved its capability of emergency management. China’s rescue teams have also earned high reputation from the international community.

Having established MEM in 2018, China has integrated 13 duties on emergency rescue, which were once shouldered by 11 departments, as well as the responsibilities of 5 commanding and coordinating organizations.

It is a milestone in China’s development of emergency management to build a comprehensive firefighting and rescue team and transfer 200,000 officers and soldiers from the China Fire Services and the armed forestry police to the newly established department.

A series of major reforms and measures have further matured China’s emergency management mechanism, and China’s ability in this regard has also been improved and withstood the test of practices.

Typhoon Mangkhut in 2018, Typhoon Hagupit in 2008, Typhoon Mujigae in 2015, and Typhoon Hato in 2017 all had similar pathways and strength. However, according to related departments, Mangkhut caused the lowest number of casualties, collapses, and the least direct economic loss.

Relevant departments, scholars and experts attributed it to the interconnected mechanism between emergency management departments and local governments. Unified command and management guarantees rapid response to emergencies, so that rescues can be carried out in an orderly manner when incidents and disasters happen.

An official from MEM introduced during a recent interview that the ministry has launched over 40 emergency alarms and sent over 50 work teams to different regions for disaster relief since its establishment. China’s production safety of 2018 is at its best in 20 years, and the natural disaster-led losses are also largely decreased compared with those in the recent five years.