Emerging economies are in the spotlight at the ongoing Boao Forum for Asia (BFA) annual conference, with many delegates exploring the new momentum for growth while dealing with the downside risks.

Slightly pressured by the economic slowdown, the major emerging economies saw average GDP growth of about 5.2 percent in 2018, according to the Development of Emerging Economies Annual Report 2019 on Tuesday. 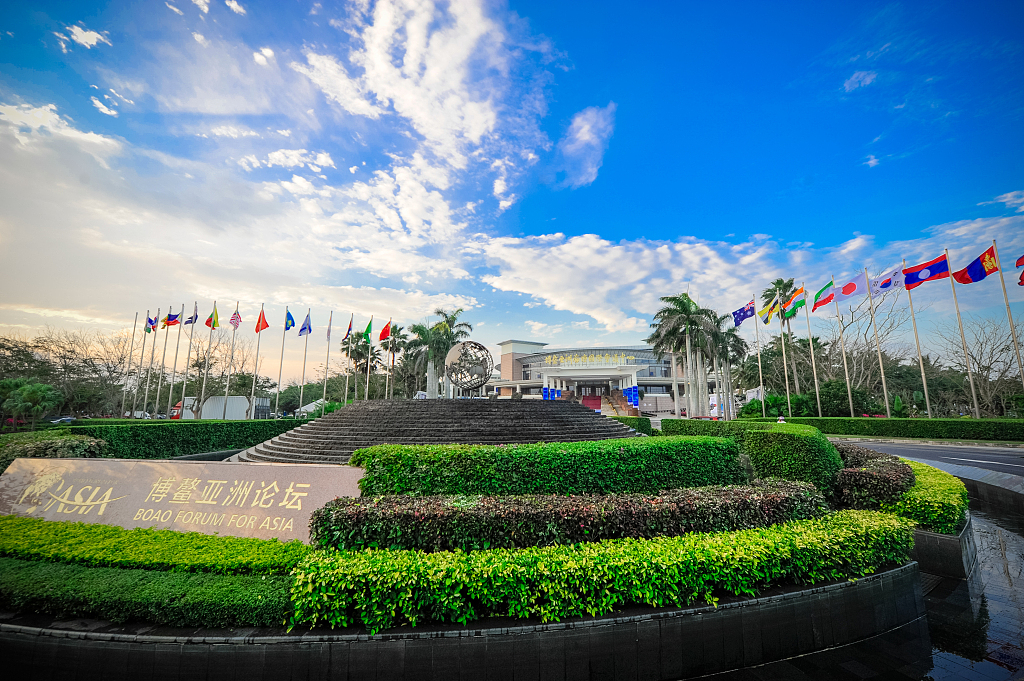 The major emerging economies, defined by the forum as "E11," refer to the economies of Argentina, Brazil, China, India, Indonesia, the Republic of Korea, Mexico, Russia, Saudi Arabia, South Africa and Turkey.

Drastic fluctuations of economic growth in the E11 economies will be less likely to occur in 2019, but the economies would still be faced with downward pressure. Taking reinforced policy means into account by various countries to address economic recession risks, economic growth of the E11 in 2019 may basically remain at a similar level compared with 2018, the report said.

"The contribution of developing countries to the global economy is crucial. In 2018, 60 percent of the work economic growth generated from Asia, mainly from China and India. The status for emerging economies is critical," said Kent E. Calder, Vice Dean for Faculty Affairs and International Research Cooperation at Johns Hopkins University.

Meanwhile, the report mentions that E11 economic growth will affected by various factors this year, including the impact of US and European monetary policy, global trade protectionism policies and practices, debt risk, and commodity pricing.

If the economy of the major economies declines, it is likely to forge impact on the economies of E11 countries such as Argentina, Turkey and Saudi Arabia, it said.

The emerging economies face dilemmas. On the one hand, the rapid development is relying on globalization and interdependence. On the other hand, these economies are economically and financially constrained by developed countries. In result, their independence in economic development and economic decision-making has been affected. To resolve the two sided sword in a timely manner, the emerging economies need to balance based on their own national conditions, Henry Huiyao Wang, the Founder and President of Center for China and Globalization (CCG), the leading Chinese think tank, pointed out.

Former Pakistani Prime Minister Shaukat Aziz believes that the world is changing fast and the emerging economies have to adapt to these changes in innovative ways. Reforms have to be carried out in the economy management, matched with well-developed plans.

"Emerging economies will continue to contribute to global economic growth," Leslie Maasdorp, Vice President and CFO, New Development Bank, said. He stressed four imperatives for these countries: to reduce vulnerability, to reform in green industries, to keep away from middle-income traps and to focus on software infrastructure.

Maasdorp foresee that the capital outflow might lead to emerging economies becoming more vulnerable. These countries need to deepen the reform for capital market, with a goal of quarantine financial risks from the US and European markets.

In the next wave of economic growth, emerging economies can reduce risks by investing in green technology, he noted.

The report said that the E11 has become the main driving force for free trade globally. 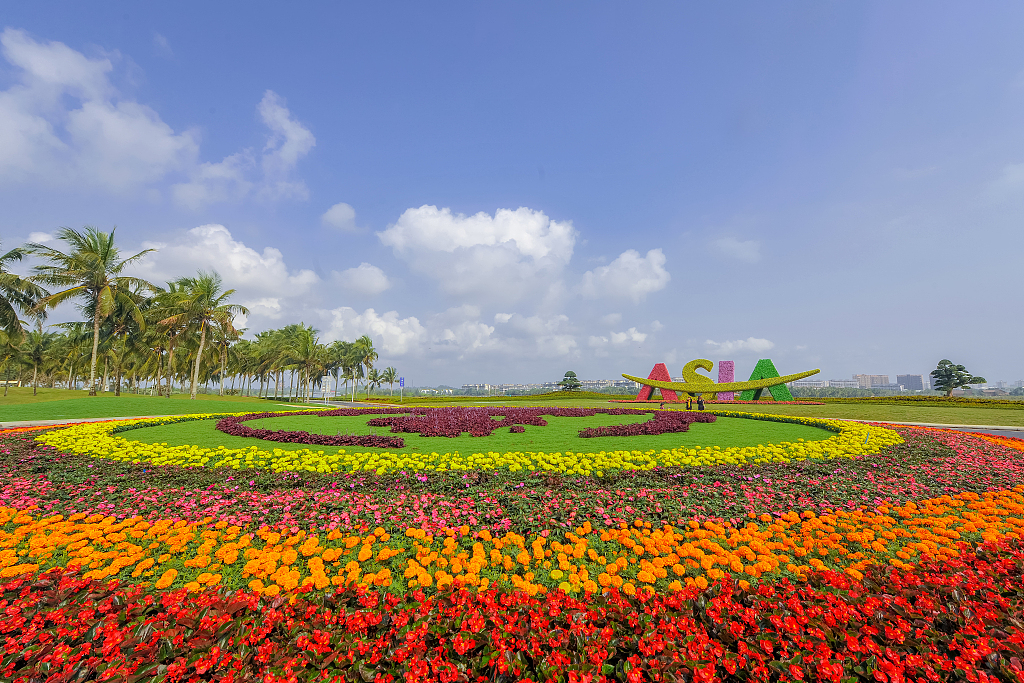 Asia's emerging economies in 2018 have maintained a 6.5 percent growth rate, according to the report on Asian Economic Integration and Asian Competitiveness released on Tuesday.

With the development gap between developed and developing economies in the region being closed, Asia is expected to become the largest regional cooperation sector in the world, the report said.

"The cooperation between Australia and China continues to expand, which will benefits to both countries' economies," Elizabeth Gaines, CEO of FMG Group, the world's fourth-largest iron ore supplier, said.

The capital outflows in Asian economies are expected to slow down. The international economic cooperation based on the real economy is deepening; the exchange of currencies between economies within the region is increasing. With the Belt and Road Initiative moving forward, economic integration within the region will be accelerated, leading to more opportunities in international cooperation, Li Baodong, secretary general of the BFA, said at the press conference of BFA 2019.

Some delegates believe that the emerging economies are playing more important roles in infrastructure. 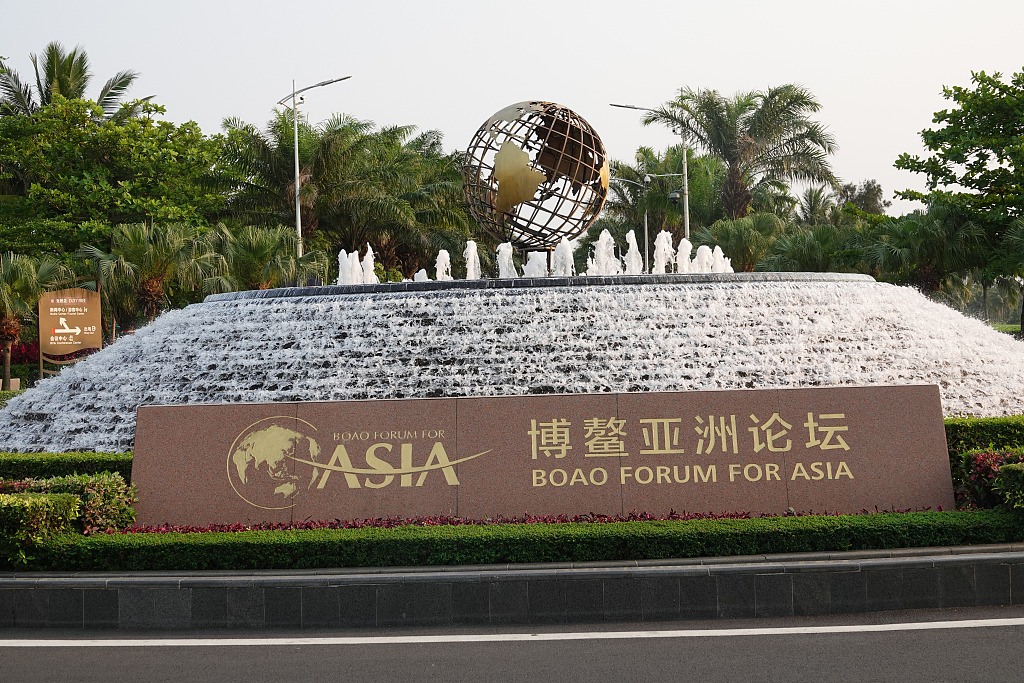 The BRI proposed by China is driving interconnections in Latin America, with investment in ports and developing new flight routes. A new landscape of all-around cooperation is being forged.

Take ports construction. The BRI has promoted interconnected infrastructure construction, bringing great opportunities to transportation value chains covering ports and shipping. The largest cargo ports are concentrated in the countries along the Belt and Road. This will definitely foster regional economic development as well as international trade, said Xu Lirong, Chairman of the Board, Party Secretary of China COSCO Shipping Co.

Gaines said that the BRI has created unprecedented investment opportunities for infrastructure in so many emerging economies that investment and demand for steel will be significantly driven.