OPINIONS Encouragement and support for private sector will continue

Encouragement and support for private sector will continue 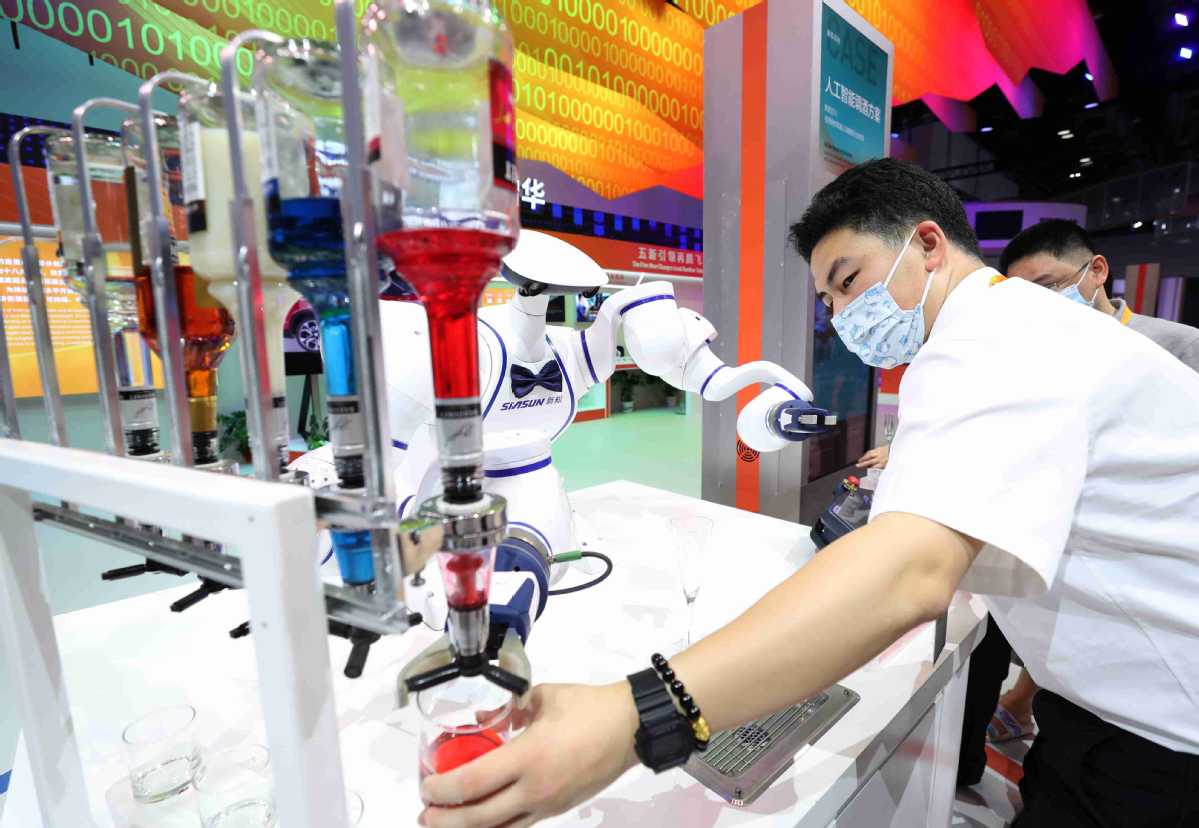 An employee readies a bartending robot at the CIFTIS exhibition venue in Beijing. (Photo: China Daily)

The report delivered at the opening of the 20th National Congress of the Communist Party of China called for building a high-standard socialist market economy.

It pointed out that the country must uphold and improve China's basic socialist economic system, unswervingly consolidate and develop the public sector and unswervingly encourage, support and guide the development of the non-public sector. It called for the market to play a decisive role in resource allocation and for the government to better play its role, stressing that the authorities should provide an enabling environment for private enterprises, protect their property rights and the rights and interests of entrepreneurs in accordance with the law, and facilitate the growth of the private sector.

This should dispel some people's doubts over the prospects for the non-public sector. To reiterate the significance of this point at this time is not only to affirm the importance of public ownership, but also to emphasize the important driving power of the private sector.

It is wrong for some to allege that the non-public sector is becoming less important than before, even if the harsh external development environment has underscored the importance of the public sector. This misreading hurts the market, weakens market expectations, and reduces the market's willingness to invest.

Relevant laws and regulations on the definition and handling of capital's disorderly expansion and "traffic lights" should be established and improved in a timely manner, and the government should not impose its will on market laws.

It is the development of the public and non-public sectors of the economy that has enabled China to carry out its reform and opening-up policies. There is no reason why the country should not adhere to that so that it can continually press ahead with the modernization of socialism with Chinese characteristics.