OPINIONS Energy cooperation an area where Beijing, Washington can work together for mutual gains

Energy cooperation an area where Beijing, Washington can work together for mutual gains 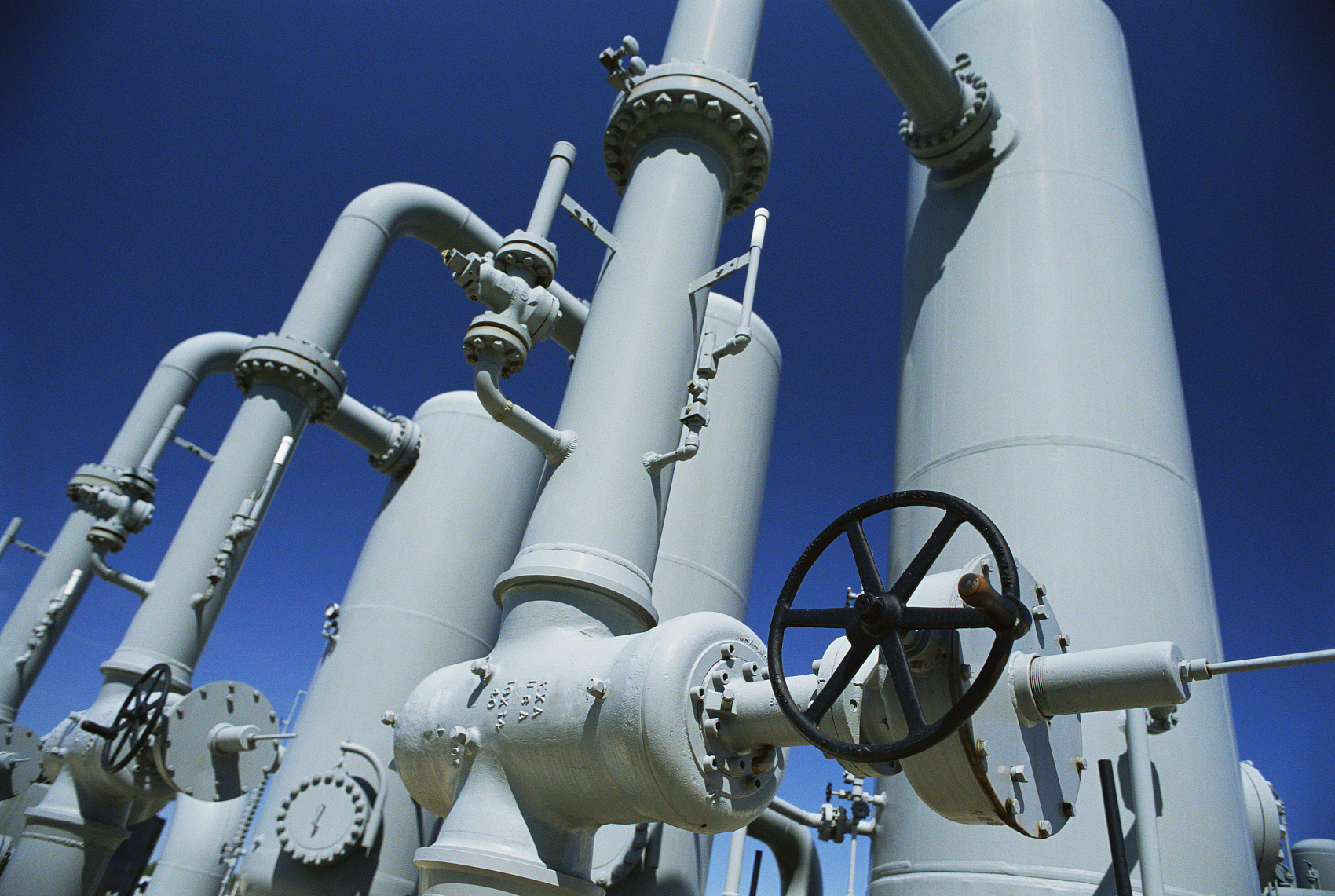 Despite uncertainties over policy affecting high-technology fields, China and the US are likely to see tangible results in energy trade during US President Donald Trump's November 8 to 10 state visit to China.A trade delegation of executives from about 40 companies is expected to accompany Trump on his China visit and will probably sign deals totaling billions of dollars, according to a report from Bloomberg. Many of these companies are involved in the energy sector, particularly liquefied natural gas (LNG), such as Cheniere Energy Inc, which operates the only US LNG export terminal, and LNG company Delfin Midstream. Energy trade will be a key topic during Trump's visit, and the presence of LNG companies also highlights the eagerness of the US to sell excess gas abroad. Thanks to its shale gas revolution, the US is now a net exporter of energy, with abundant gas supplies for the overseas market. Generally speaking, it will be a win-win for China to increase imports of US energy products moderately. First, tighter energy cooperation will cut the US trade deficit with China, easing trade frictions accordingly. When President Xi Jinping visited Trump's Mar-a-Lago resort in April, the two agreed to develop a "100-day plan" to reduce the deficit by boosting US exports, which was followed by a trade deal that allows Chinese companies to import more LNG from the US. LNG is a cleaner energy option, which is in line with China's green development. Demand for LNG soared in China in recent years as the government encouraged the use of LNG and curbed other fossil fuels in the war against air pollution. Also, increasing imports of US energy will be conducive to China's energy security. As the largest energy-consuming country in the world, China is inevitably reliant on energy imports, highlighting the need to diversify its suppliers. Such a strategy will be crucial for the country to ensure that it is capable of coping with potential risks in energy supply.Compared with China's established natural gas suppliers like Russia and Australia, US gas may be more expensive due to its higher transportation costs. But besides giving a political boost to the Trump administration, the Sino-US energy deals should also make good business sense for both sides to boost energy trade in the long run.