The problem of window dressing needs to be addressed for China to secure a decisive victory in eradicating poverty by 2020. 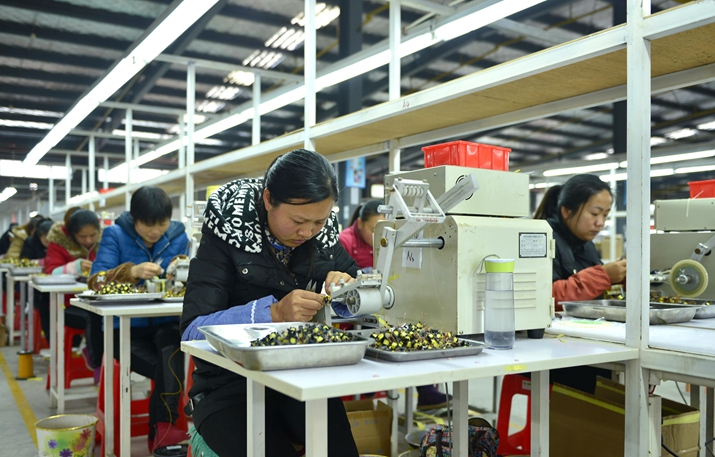 China has achieved tremendous progress in poverty reduction since President Xi Jinping vowed to end the scourge for the remaining over 70 million poor by 2020, when addressing the Global Poverty Reduction and Development Forum in Beijing on October 16, 2015.

By the end of last year, the number of people living below the poverty line in rural areas was only 16.6 million, according to the National Bureau of Statistics.

"There should be no retreat until a complete victory is won," Xi said on March 7, calling for perseverance in the fight against poverty and asking for the goal to be achieved on time.

Xi made the remarks in talks with deputies from Gansu Province at the second session of the 13th National People's Congress (NPC), China's national legislature.

His call for mobilization to seize victory in eradicating poverty is encouraging, especially to people like me who work on the frontlines of poverty alleviation. I have confidence in winning the fight.

Xi warned at the NPC session that tasks ahead remain arduous as those still in poverty are the worst hit. He also pointed out several undesirable practices during the poverty relief process, including going through the motions, red tape and fraud.

The problems Xi mentioned truly exist in some areas. Going through the motions without addressing the underlying problems won’t change anything.

Some officials solve the problem on paper but not in reality, such as taking pictures while handing over blankets to poor residents at their homes and having them sign forms acknowledging the aid. They hardly care for helping the families actually come out of poverty.

I think such undesirable practices need to be eradicated immediately, otherwise just as President Xi put it, the effectiveness of poverty reduction efforts will suffer.

Xi has also called for officials not to cease efforts even after poverty is eliminated.

“After counties are removed from national poverty-stricken county list, officials shouldn’t immediately pull back, abandon burdens, or stop for a rest. They must continue the poverty alleviation efforts for the remaining poor, instead of giving up responsibility, ending policies or ceasing assistance and supervision,” Xi said.

Xi’s foresight will lead to a lasting victory in the fight against poverty. To prevent people from falling below the poverty line again, especially after they encounter serious illness, is also an arduous task.

Official statistics show that those becoming poor because of illness constituted about 42 percent of the country's impoverished at the end of 2017.

Xi noted in 2015, “Our society does not lack the love and strength to help the poor, but lack effective and credible platforms and participation channels.” 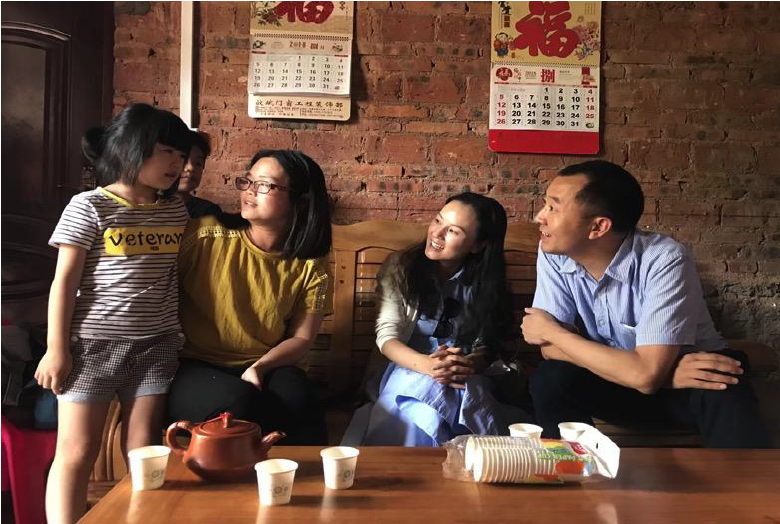 As head of an NGO devoted to helping sick children who cannot afford treatment, we have cooperated with foundations, governments and medical institutes, and formed an alliance to help poor families with seriously ill members.

There’s also good news from the ongoing two sessions. Premier Li Keqiang said in the government work report that the reimbursement rate for serious diseases will be raised from 50 to 60 percent this year.

As long as the government, market and NGOs unite and exercise their abilities and strengths, I’m convinced Xi’s wish that all Chinese people will no longer need to worry about food and clothing while enjoying access to compulsory education, basic medical care and safe housing will come true soon.

The article was compiled by Huang Jingjing based on an interview with Chen Xingjia, who had been Party chief of Badong, a poverty-stricken county in Central China's Hubei Province before becoming founder of Shenzhen Henghui Children’s Charity Foundation and Director General of Beijing New Sunshine Charity Foundation.