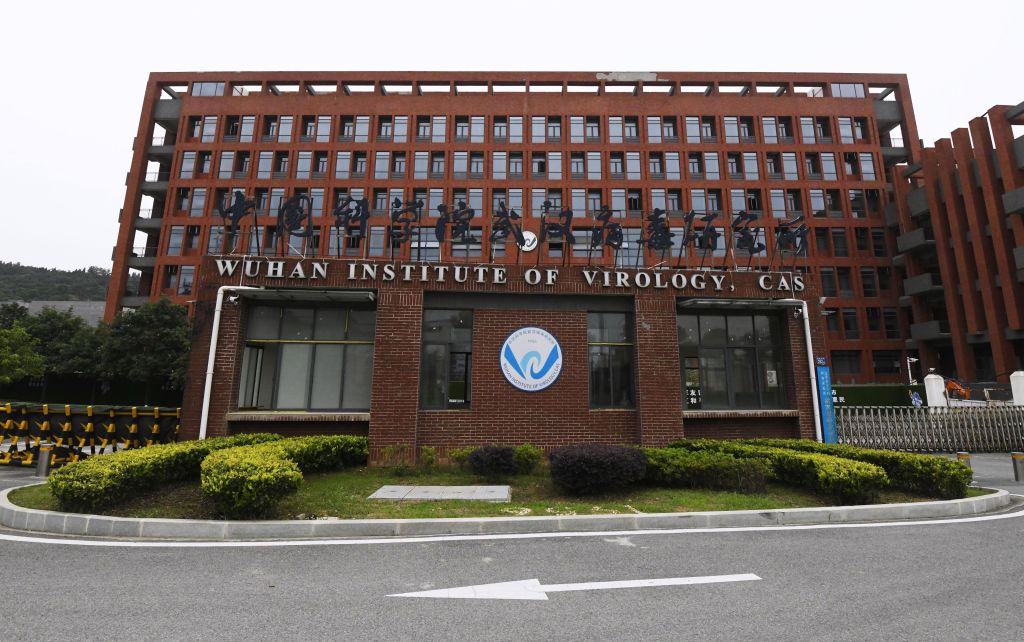 BEIJING, Aug. 25 (Xinhua) -- A recent U.S. report on the cost of the Wuhan Institute of Virology's ventilation system is unprofessional and irresponsible, and is ridden with ridiculous errors.

The United States House Foreign Affairs Committee minority staff, led by Republican Representative Michael McCaul, in August published an 84-page addendum on the origins of COVID-19, drastically exaggerating the budget figures for the Wuhan Institute of Virology (WIV) with a view to hyping irregularities there.

For example, it turned out that the stated figure of 606 million U.S. dollars for the ventilation system should, in fact, have been just 600,000 U.S. dollars -- meaning the cost was exaggerated a thousandfold.

The congressional report cited the exaggerated numbers to suggest that something "unusual" was happening at WIV, speculating that "safety concerns and unusual maintenance" constituted "evidence of a lab leak."

Articles on the opinion pages of some U.S. news media dutifully quoted this erroneous information, though correcting it afterwards.

It was sad to see some U.S. congressmen and major U.S. newspapers making such errors, and multiple gatekeepers failed to catch them. Were they to exercise more professionalism and scrutiny, and a greater sense of responsibility, those errors would not have spread so widely.

The congressional report should have been taken with a grain of salt from the very beginning, as the errors in the report are not difficult to spot.

Sadly, it has become increasingly common for this sort of inaccurate, if not outright false, information to take the spotlight, at times even dominating the public discourse, particularly on COVID-19 origins research.

With global anti-virus efforts still ongoing, objectivity and unity are more than welcome; lies and division are not.