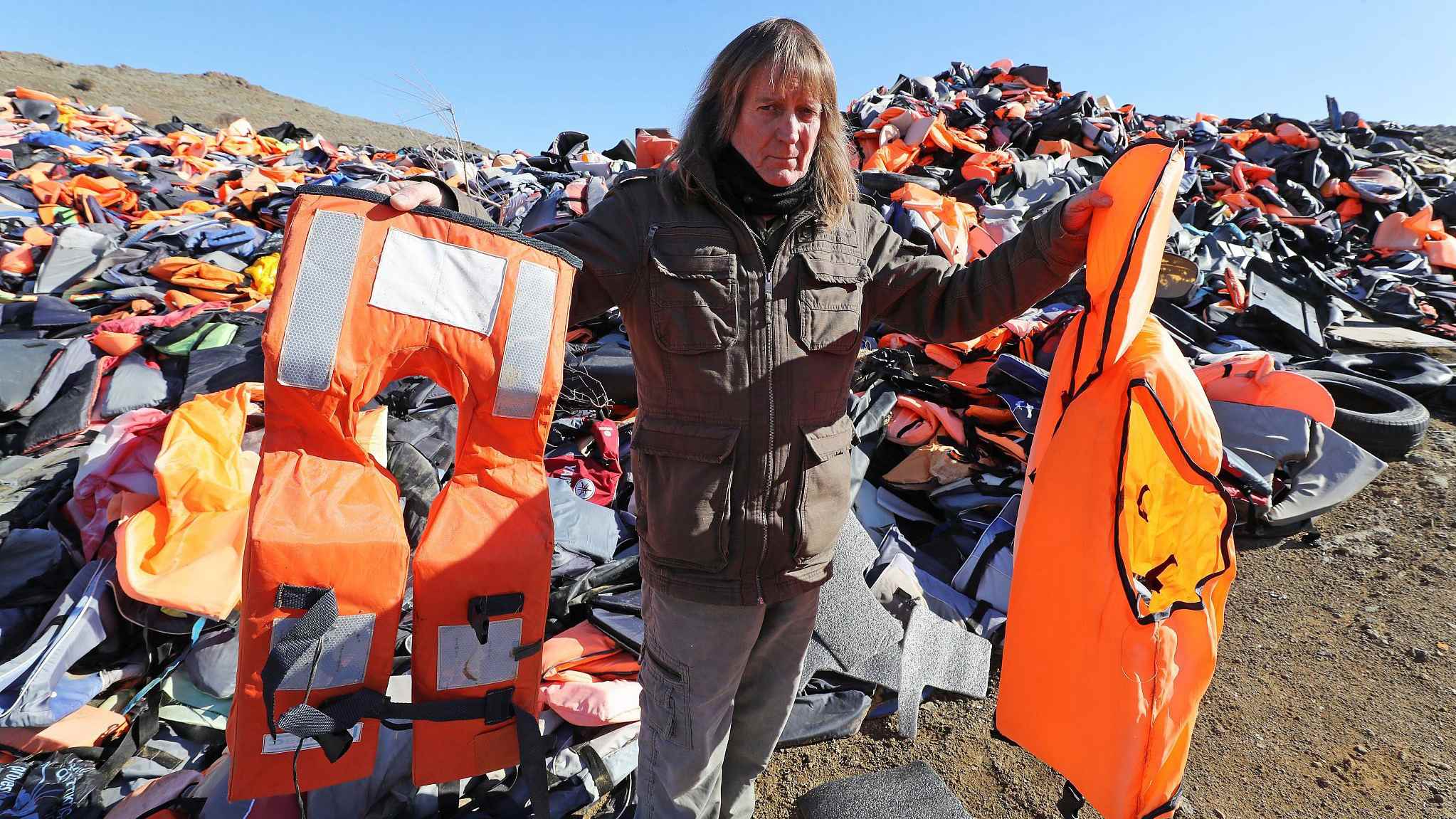 As US President Donald Trump deals with the greatest crisis since he's taken office in dealing with migrants from central America entering the US, Europe hasn't necessarily been peaceful either. The EU is facing the largest immigration crisis since WWII, as disagreement is spreading across the continent in regards to how to handle refugees and migrants.

Leaders from 10 European Union member states will meet in Brussels on Sunday to discuss migration. German Chancellor Angela Merkel will try to persuade other leaders to further curb immigration and restrict the movement of asylum seekers to keep her ruling coalition from crumbling at home.

"Italy won't be the doormat of Europe"; "Italy only helps Italians." These remarks made by newly-elected Italian Interior Minister Matteo Salvini. He declined two more rescue ships from entering the country last week, the second time in a month this hard-line populist politician has given the cold shoulder to refugees and migrants.

"The new government of Italy is a populist government, and the Five Star Movement has taken this kind of position in anti-immigration. It said it wants to keep all the immigration out of the door of Italy,” said Jiang Shixue, a professor at Institute of Global Studies at Shanghai University told CGTN.

“[The] Italian economy is in terrible shape. Its own people are becoming homeless. So the government said they need money to take care of their own people. Therefore it is quite logical for the new government to keep foreign immigrants out of its door.”

Matteo Salvini is not the only European politician determined to do that. Leaders of the Visegrad Group, formed by Poland, Czech Republic, Hungary and Slovakia, have decided they will not be attending an EU mini-summit.

The Hungarian legislature passed a package of laws on Wednesday to bring the punishment for anyone convicted of helping a person who enters the country illegally to up to a year in prison. It also passed a finance bill on Tuesday slapping a 25 percent tax on NGOs suspected of helping migrants.

Leaders of the group said the solidarity of their religion and people will not be sacrificed for outsiders, a consistent stance they have been taking since the crisis started in 2015.

Other leaders are still weighing in.

Talking about the upcoming EU "mini" summit on Sunday, Jiang Shixue said “This kind of refugee crisis has been going on for the past several years, and we can’t count on one summit will finish the whole story of this crisis. There are so many things that leaders can discuss. One of the most important questions might be the Dublin Regulation, which is about the so-called "refugee crisis.”

“According to this law, the first country to accept foreign refugees must go through all kinds of paperwork, and check and review, and then it can process to the next step. If the Dublin convention can be fully implemented, Grace, Italy, Hungary and some other countries, will be the first targets, so they will need more energy, more money, and more time to deal with this crisis. Germany and France would like to see the Dublin Regulation can be carried out, but Italy and Grace will not be very happy.”

The ongoing crisis has worn out Europe's hospitable stance. And for the upcoming summit to have any real outcome or solution, Europe's plans will have to strike a balance between humanitarian aid, and the bloc's growing debts.

Merkel's French ally Emmanuel Macron suggested a milder way out of this situation during a meeting with Italian Prime Minister Conte. The two agreed that the EU should build refugee processing camps in Africa, to keep the problem on the other side of the Mediterranean.

Jiang said he is quite pessimistic about the immigration crisis, as the EU has just gotten out of the haze from its economic growth, and hundreds of millions of people are entering Europe, so Italy and Grace will be in a very terrible situation to deal with the refugee crisis.

On the other hand, there is political disunity among EU members. Therefore, a political consensus must be reached in the first place on how to deal with this crisis. Or it will not be resolved.

What’s more, the EU should consider what they can do to deal with the route course of the refugee crisis. The civil war in Syria is still going on after more than seven years. Hunger and famine are still getting worse and worse in Africa, so the EU, the US and the international community must deal with route course of this refugee crisis, otherwise, there would be no end to this problem.