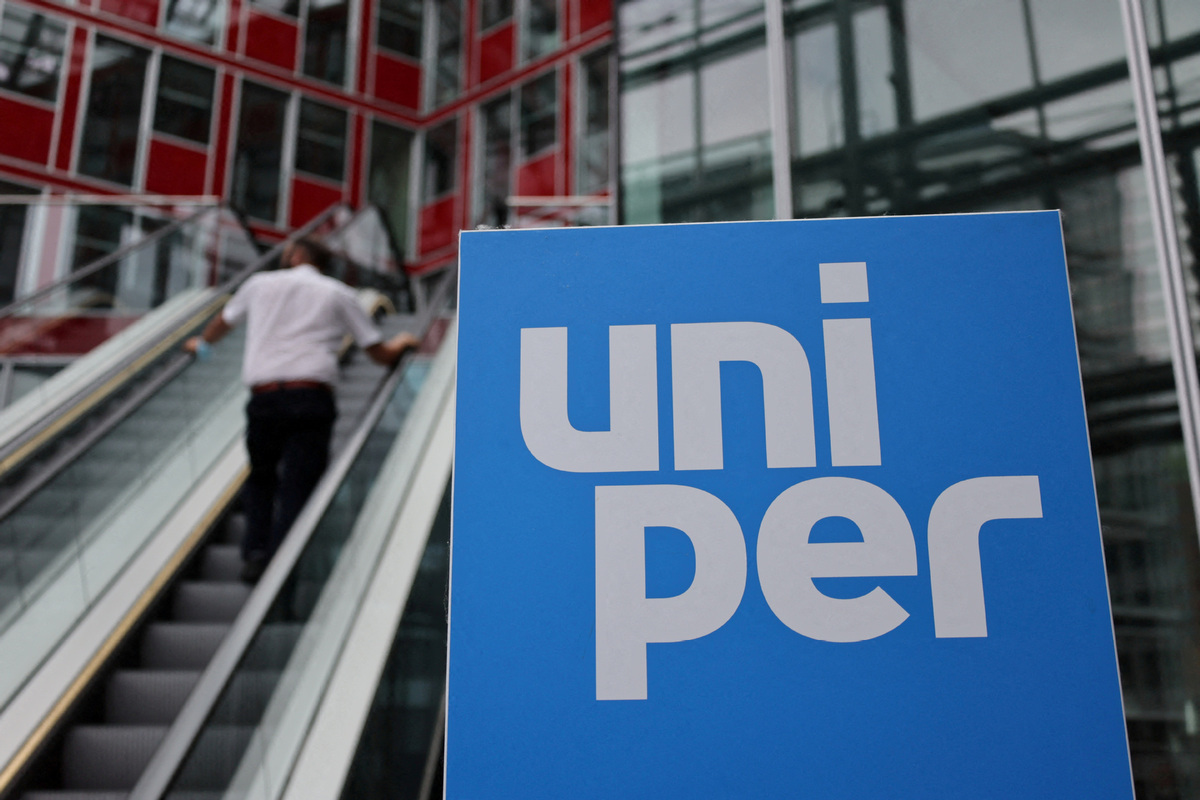 A person stands at escalators near the Uniper logo at the utility's firm headquarters in Duesseldorf, Germany, July 8, 2022. Photo/Agencies

A recent dispute on energy in Europe has once again made people feel that interconnection is not so easy, and unity even less so.

The dispute is between France and Portugal and Spain. The focus is whether they should resume the Midcat natural gas project, which was suspended in 2019 due to objections from France. The proposed 3 billion euro ($2.89 billion) gas pipeline would connect Spain's gas pipeline network with that of France and the rest of Europe. When completed, the energy interconnection capacity between Spain and France would reach 14 billion cubic meters per year. However, the project has been stalled as the central part of the pipeline, which would pass through the eastern Pyrenees mountains, failed to win French support.

No one knows whether the pipeline was revived for political correctness or energy security. But France remains negative about the construction cost and the environmental impacts of the pipeline.

While the EU regulations mandate that member states make the necessary technical and legal arrangements to achieve "gas solidarity", it is clear that countries have their own considerations and do not want to follow the regulations.

Hungary stopped exporting all its fossil fuels to neighboring countries from August and took steps to increase domestic gas production by 33 percent. Hungary is the first European Union country to explicitly declare that it will not export fossil fuels. After that, a succession of other countries refused to enter into bilateral negotiations on the flow of gas. As of July, only six bilateral gas solidarity agreements had been signed between EU countries.

Since the onset of the energy crisis, the call for solidarity has become the key word at EU meetings and conferences. But solidarity will not be strengthened until the EU members agree on the fair sharing of responsibilities and benefits.

Amid the arguments and rifts in the bloc, the urgency of energy supply and distribution looms large as the EU braces for a bleak, cold winter. Each country is unequal and asymmetric in its infrastructure, which can be interconnected. But the proposed unity is nothing but a castle in the air.