Europe sails without a humanitarian goal

While half of the world is focused on the release of the white paper about China's relationship with the WTO, the other half has been occupied with migration as countries are struggling over which member was in charge of sheltering the illegal immigrants who were shipwrecked. 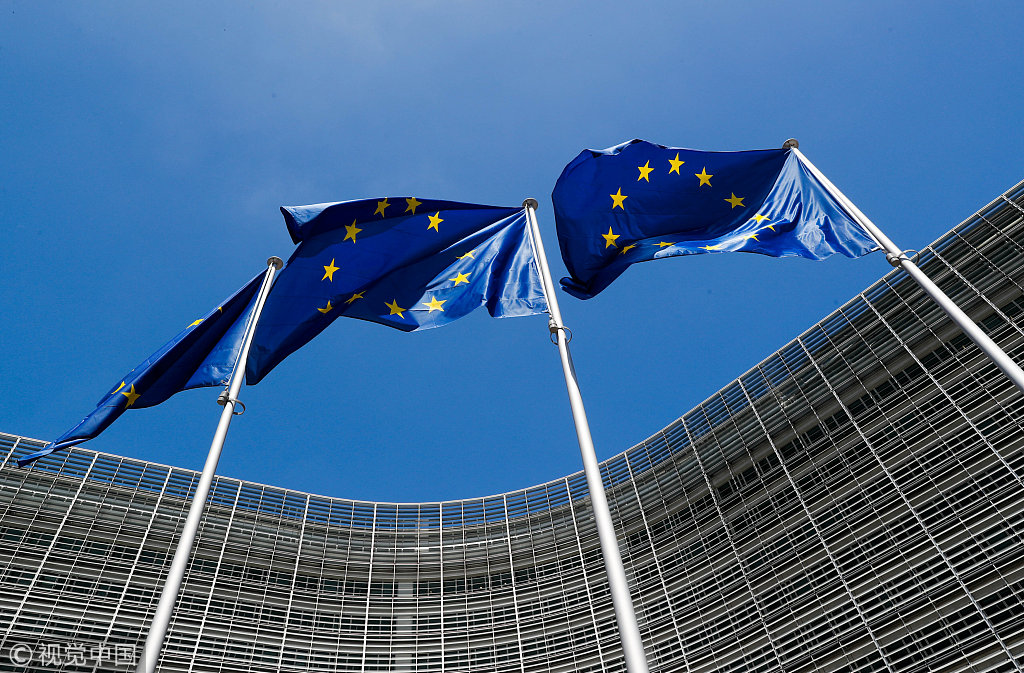 The Aquarius ship mirrored European disunity over migration law and triggered a crisis in the German government. Chancellor Angela Merkel stands on the cliff-edge waving goodbye to whom she once was. Her Bavarian political partner, Horst Seehofer, is in a riotous mood.

On June 17, Aquarius was docked at the port of Valencia in Spain, even though when the crew asked for help from governments, it was closer to Italy and Malta. Both governments refused the boat permission to approach their coasts. At that moment, in a cop-out, European leaders looked away trying to avoid the critical gaze of society. Their moral obligation was challenging what they were willing to do.

The recent political turn in Spain, with Pedro Sánchez as the new prime minister of the Socialist government, made it easier for the problem to be sorted out momentarily. However, as the Spanish Foreign Minister Josep Borrell said, this is just a "symbolic gesture."

In the 1990s, the Dublin Convention was negotiated. It states that, with some exceptions, responsibility for asylum-seekers lies with the member states through which they enter the EU. The norm would put more burdens on some nations. Southern coastal countries such as Greece, Italy and Spain, which are closest to the areas from which the undocumented migrants arrive, have welcomed most of them. Later, the European Commission approved a quota system to award respondents in order to make it less punishing for Italy and Greece. But in the last few years, the Central Europeans have essentially refused to take in migrants or refugees, rejecting the idea of quotas.

On June 28, European Union leaders announced a compromise deal on migration. They agreed to voluntarily establish screening centers on European soil and study the possibility to set up similar centers in North Africa in order to screen migrants before they arrive. But so far no member has volunteered to host such a center.

Although an inner voice speaks for the rescue, the social response to their arrival isn't encouraging. While a segment of European society is willing to welcome them and overlook cultural clashes, the other part sees them as a threat to their cultural identity and a source of competition for state resources and jobs. Right-wing populists stoke such fears and benefit from them.

In 2014, Australia became a pioneer in rejecting illegal immigrants by not letting refugee ships dock on its coast. Recently in the US, the Attorney General cited the Bible to separate children from their parents. On the Aquarius, 629 people were in wretched conditions — without food, water or medicine in the Mediterranean — while international law was violated and the values that the EU claims to defend were broken. Yet, Italian Interior Minister Salvini said on Twitter "victory, goal achieved" on learning that Spain offered help. Salvini is not alone, even Belgium, Holland, Denmark, Austria, and Germany (partly) share a common anti-migration view.

According to UNHCR, 68.5 million people around the world have been forced from homes. Among them are nearly 25.4 million refugees, over half of whom under 18. There are also an estimated 10 million stateless people who have been denied a nationality and access to basic rights. In a world where nearly one person is forcibly displaced every two seconds because of conflict or persecution, migration is not a problem but its symptom.

Iván Martín, a Spanish researcher, believes that there is no early solution, and clarifies that "in reality, there isn't a migration crisis, but a host crisis." According to World Bank data, the countries of North Africa and the Middle East, from where most migrants come to Europe, are those that show higher rates of youth unemployment. Besides, war in Syria, Nigeria, Eritrea, South Sudan, Mali and the Central African Republic continues to see bloody conflicts that push their inhabitants to seek a safer place in northern Europe. Since the end of Muammar Gaddafi's regime in 2011, Libya has become a lawless land from where most migrants come to Europe.

Spanish MEP Beatriz Becerra, vice-president of the European Parliament's Human Rights subcomission, acknowledged that "EU needs a common, generous and equitable policy." We must recover our humanitarian values, those we lost some time ago when we started to grow as a community.

The author is a foreign policy analyst based in Europe.