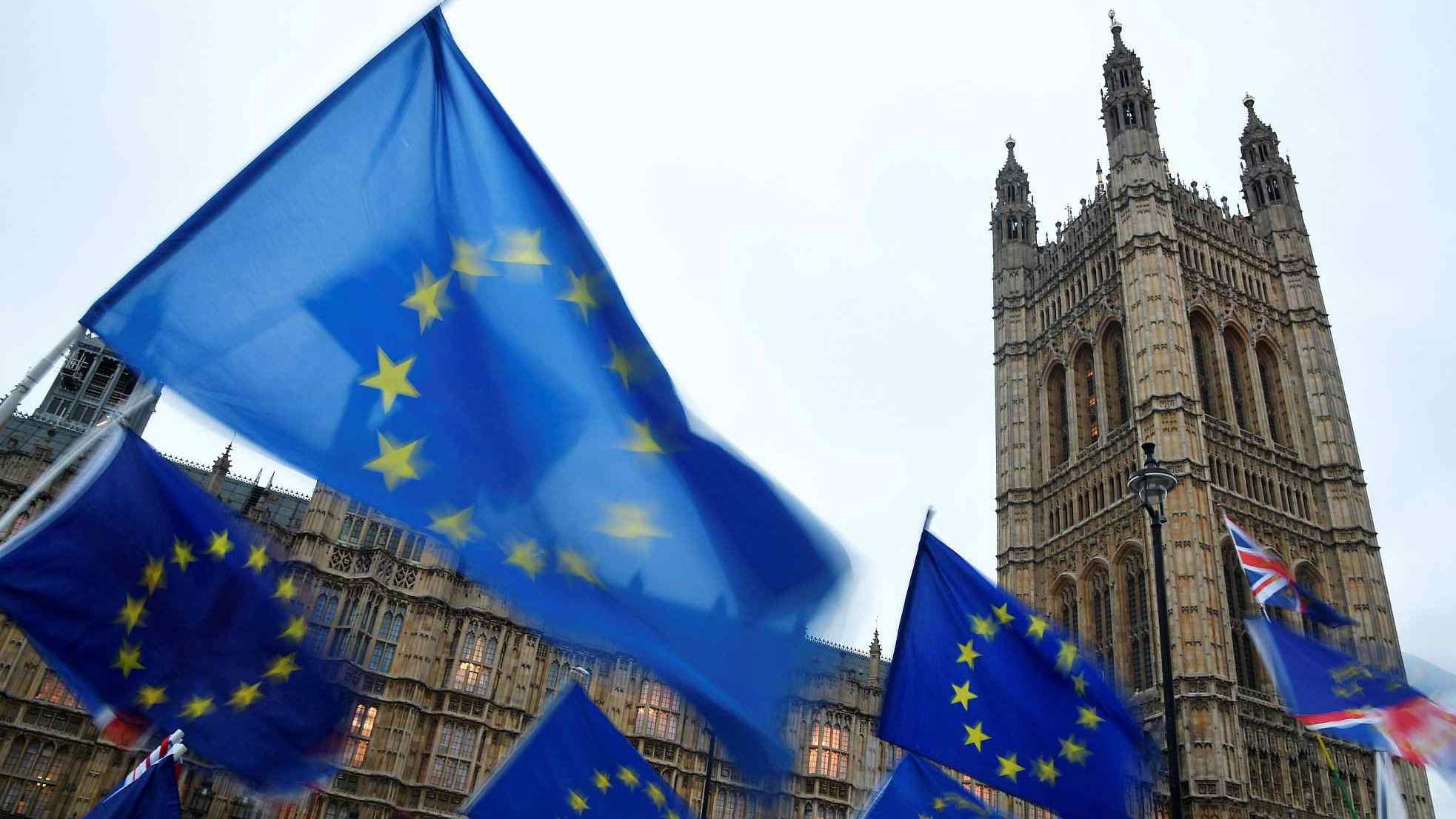 Although the UK government still claims that it seeks to avoid participating in European Parliament elections on May 23, it seems increasingly likely that these elections will be held. The terms of the UK's latest Article 50 extension require it to conduct said elections if it has not left the EU by May 22, which looks close to impossible at this moment.

While Members of the European Parliament (MEPs) have no responsibility for domestic policy, including Brexit, the elections are widely expected to be used as a proxy second referendum by British voters. This presents major problems for both the governing Conservative Party and the opposition Labour Party, due to the former's failure to implement Brexit and the latter's still unclear stance on the issue.

But perhaps even worse storms are brewing for the vocally anti-Brexit, ‘Remain'-supporting parties. The fear for them lies both in their own lack of preparedness for these elections, which most thought would never be held, but also in the opposition they face.

Nigel Farage – for many people the godfather of Brexit, and the former leader of the UK Independence Party (UKIP), which fought for a referendum on EU membership for decades – has created a new political party with a rather obvious agenda: the 'Brexit Party'.

The Brexit Party – only a few months old – has a consistent message with which it is targeting Leave voters. It claims that the Brexit negotiation process has been a national humiliation for Britain and that UK politics and politicians need to be shaken up to implement the result of the 2016 referendum.

This message is already hitting home with voters. A widely-circulated YouGov opinion poll from April 17 showed that currently, the Brexit Party is leading on 27 percent of the vote, with the Labour Party on 22 percent, and the Conservatives on only 15 percent.

Farage's messaging and rhetoric is clear and powerful. Perhaps more important than anything, the name of his party leaves no doubt whatsoever in voters' minds as to what it stands for. This cannot be said of the divided Remain parties.

Within these is another new party – the recently born ‘Change UK – The Independent Group'. Change UK has been created by 11 Members of Parliament who recently left the Labour Party and Conservative Party to form a new grouping in Parliament, unified by their desire to seek a second referendum on Brexit, among other issues. Initially, only an informal grouping of MPs named the ‘Independent Group', as of this week they have full political party status and have added ‘Change UK' to their name.

This convoluted, meandering path to its current state has caused major problems for Change UK. For starters, what does 'Change UK' actually mean? Most voters are not really sure. In fact, the UK's Electoral Commission was so concerned about the identifiability of this new party that this week it has banned them from using their chosen logo in the European elections.

And there is more trouble for Change UK in their cause of holding a second referendum. The Liberal Democrat Party, the Green Party, the Scottish National Party and Plaid Cymru (the Party of Wales) all support a second referendum too. The Labour Party's support is currently conditional, but may be reinforced ahead of these elections.

Faced with this at the ballot box, what are voters to do? Brexit supporters will see the 'Brexit Party' and, with some exceptions, be fairly sure where their vote should go. But how does the Remain supporter vote? Change UK? The Greens? The Lib Dems? The list goes on – which to choose?

Even if all these Remain parties together win more votes than the Brexit Party (and UKIP – who still exist, but are hemorrhaging votes to Farage's new party), if the Brexit Party wins the most votes, Farage will claim victory. Judging by the current opinion polls, this seems a very likely outcome.

What then for the prospects of the UK ever holding a second referendum and remaining in the EU? The prospects for such a move would be greatly damaged if Farage were to enjoy a resounding win in these elections.

Remain supporting parties – now unable to combine forces due to legal deadlines having passed – will have to work hard to control the media narrative. They will have to consistently and effectively argue that, even if the Brexit Party wins the most votes, their votes should be aggregated to show the British public's support for remaining in the EU.

This will not be easy. Farage is a darling of the media and will get even more attention than usual with his new party leading the polls. If he is able to conduct these elections on his terms, and frame the outcome accordingly, he may put to bed the idea that the UK can now ever remain in the EU.