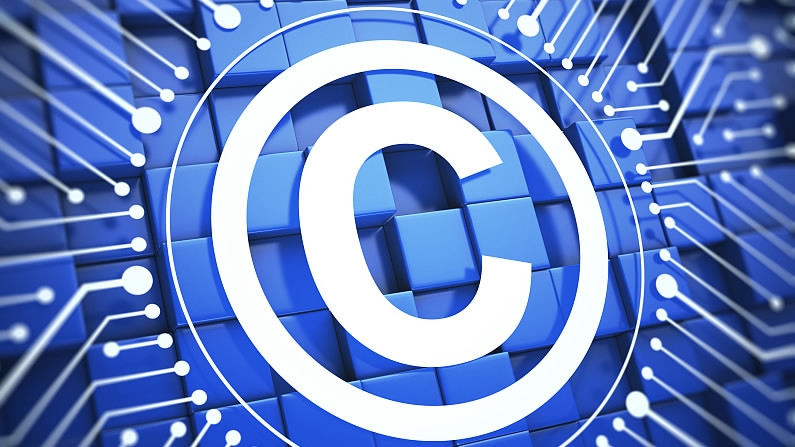 April 26 marks the World Intellectual Property Day, the purpose of which is to establish an awareness of and encourage knowledge innovation, protect intellectual property rights and advocate science.

The whole process of intellectual property rights (IPR) protection in China since 1979 can be summarized into three phases that present the macroscopic picture of the country's efforts on IPR protection from none to mature.

In the first phase between 1979 and 2001, China began to construct the infrastructure of IPR to meet the basic requirement of the reform and open policy and an infant market economy.

In this period, China consecutively promulgated IPR laws and relevant regulations. Most of the content of these laws was sincerely copied from developed countries or international conventions. Some important IPR administrative organizations, such as the patent office of the state, were set up with the help and instruction of Western experts as well. 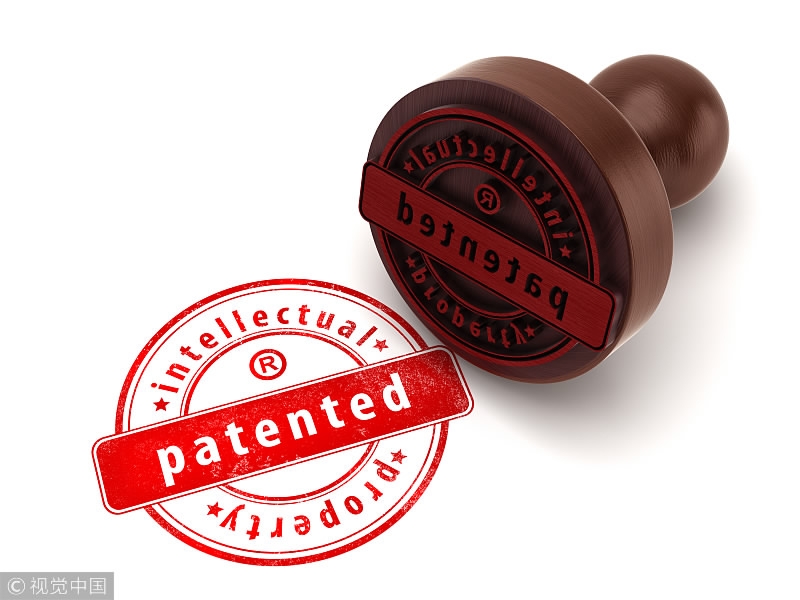 Transnational corporations such as IBM and Sony, were always on the top list of patent applications in China each year. And these foreign corporations were also the main clients for allegations of IPR infringement by domestic industries in China’s courts, which enjoyed ultra-national treatment not only in the context of laws but also in their enforcement.

IPR was a quite unfamiliar or weird concept for most Chinese enterprises and people at that time and was generally viewed as an institutional tool of Western companies to exploit and oppress domestic enterprises.

In the second phase between 2001 and 2008, China joined the WTO after 15 long years of negotiation. In this period, both the context of IPR laws and number of experts have been improved substantially by the impetus of WTO. It was widely admitted that China’s IPR protection has reached the international level at least contextually for the requirements of TRIPS (the Agreement on Trade-Related Aspects of Intellectual Property Rights). 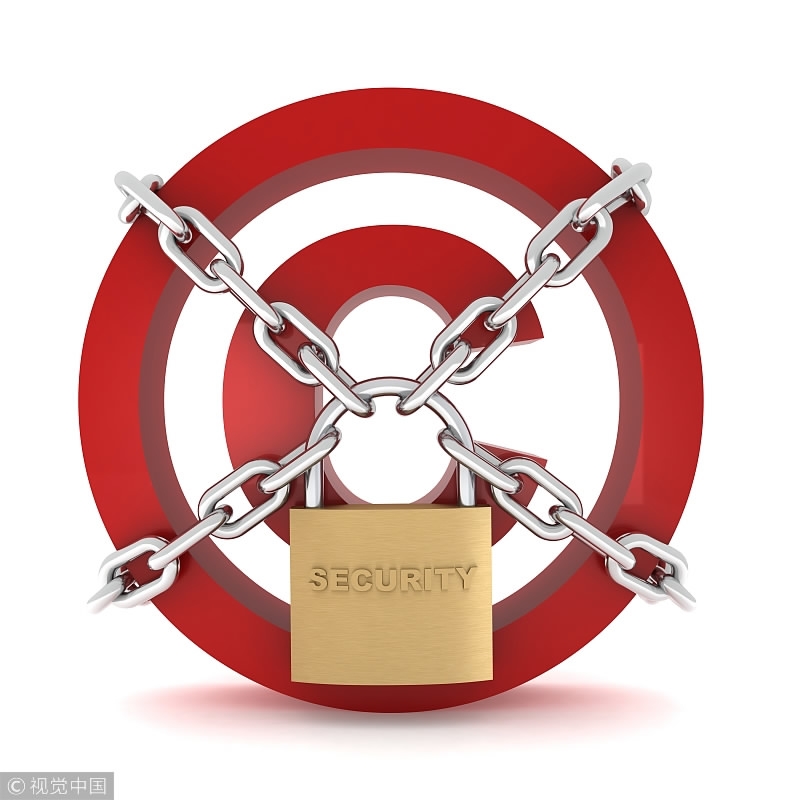 Chinese enterprises came to realize that IPR issues were big deals for their competition and trading internationally. For example, DVD players made in China faced an exportation block by a foreign patent-holders alliance in about 2005 that has educated Chinese enterprises bitterly by saying “No IPR, No market” in the world. Both the Chinese government and enterprises have been pushed into being cutting edge as a strong IPR country.

The third phase began in 2008. It is the period that the policy on IPR has changed dramatically from flattering international pressures to meeting the strategic requirements of domestic innovation.

The continuously deteriorating environment in China, the sharply decreasing exportation of products made in China because of the financial crisis among Western countries and the risk of a middle-income countries’ trap, have forced China to transform her economic structure, simply speaking, from big manufacturers to big innovators. 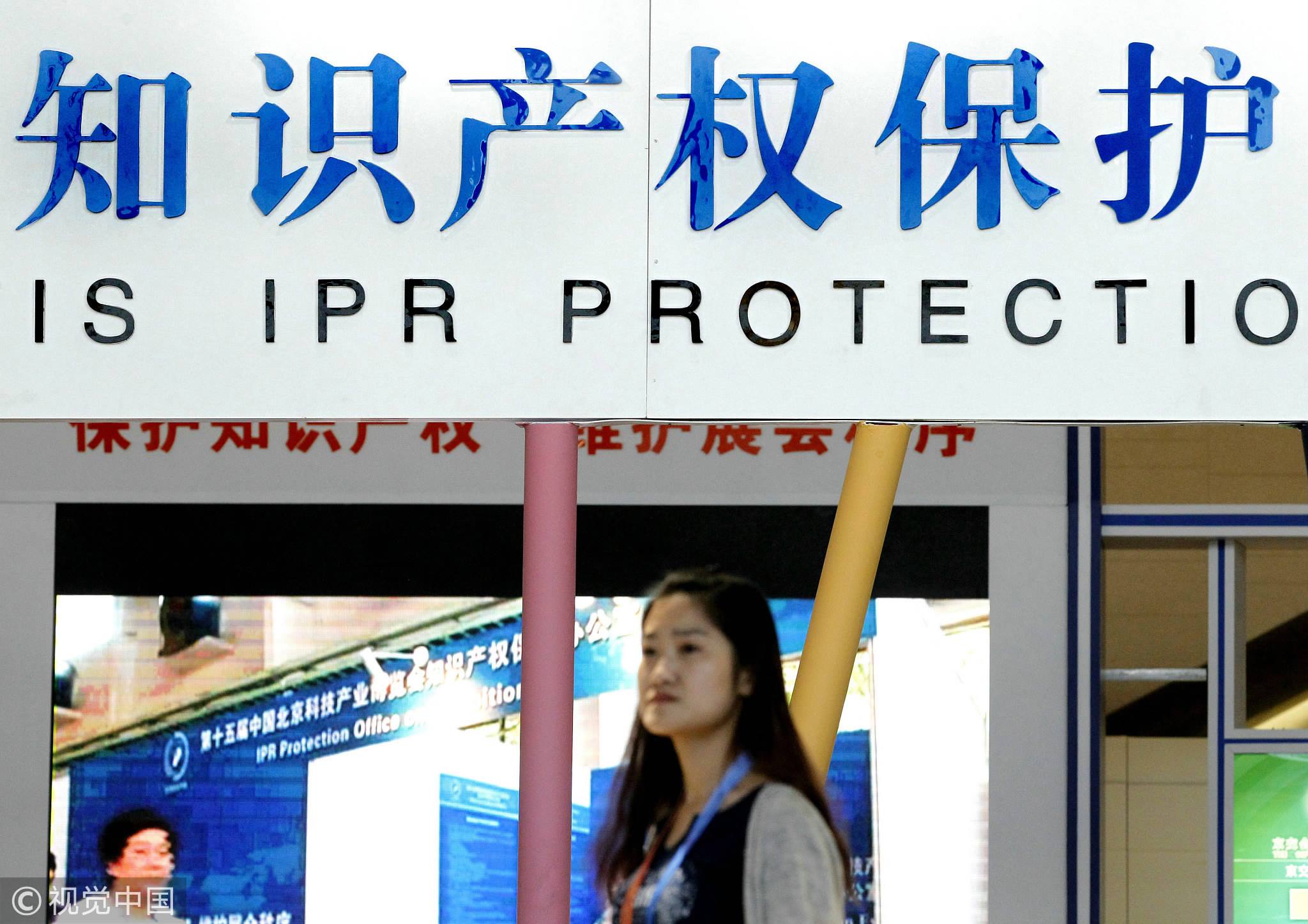 On May 29, 2016: IPR Protection on the fourth Beijing International Fair for Trade in Services.(Photo: VCG)

In this phrase, patent applications and trademark registrations in China have been the most in the world for many years, and the top patent holders have changed hands to Chinese enterprises as well, such as Hua Wei and Zhong Xing, which means that increasingly, more Chinese enterprises have their own IPRs.

Therefore, serious and comprehensive measures to strengthen IPR protection have been taken in this phase. For instance, both patent law and trademark law have been amended again without international pressure as has happened previously but for domestic IPR protection requirements.

Among others, the trebling of punitive damages has clearly been written into the laws. Specific IPR courts were set up in Beijing, Shanghai and Guangzhou in 2014. Administrative enforcement of IPR, such as “Internet Sword” movements, strike at piracy online year after year. And a unified national appeal court for IPR is already under consideration. 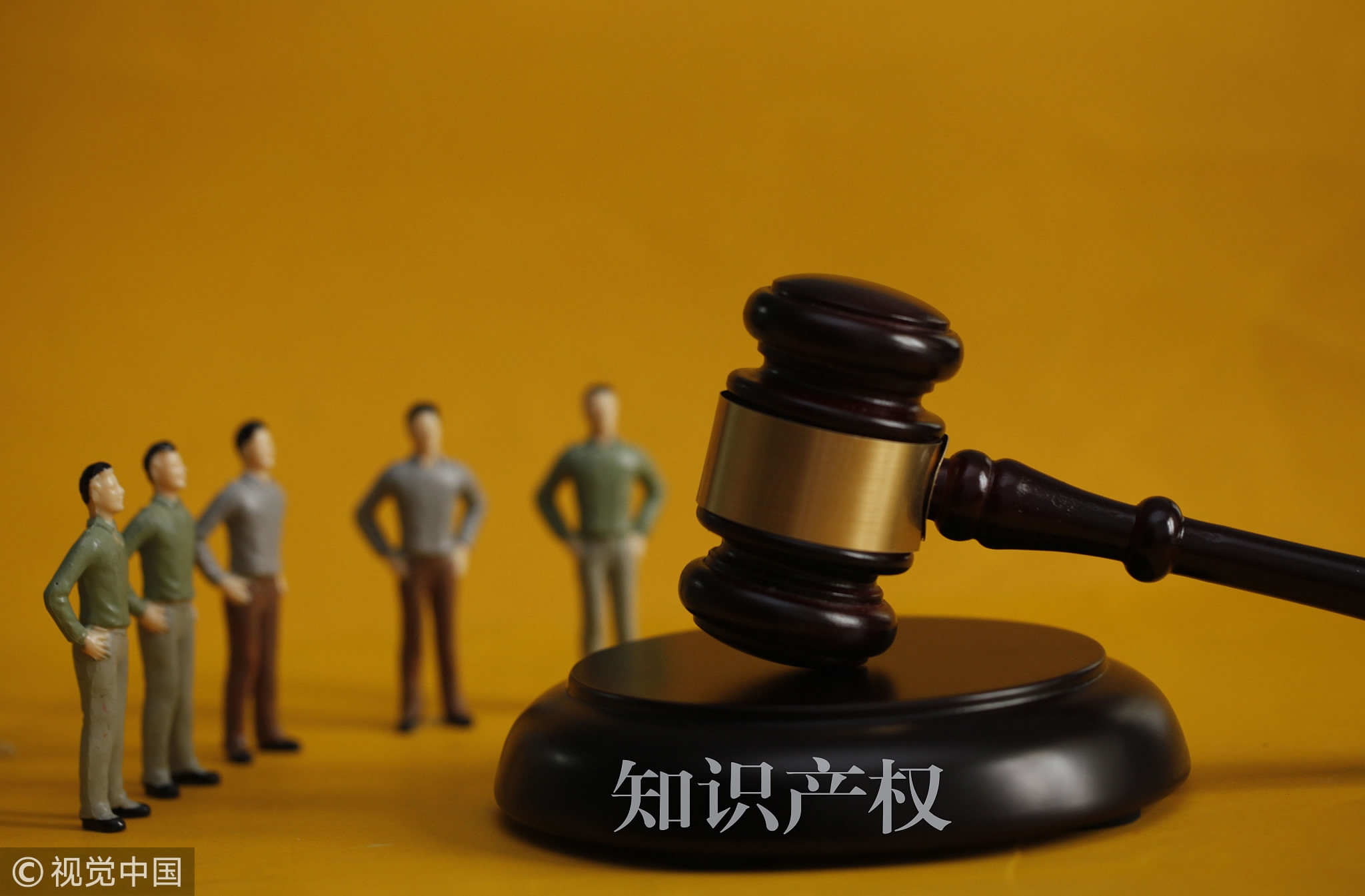 Opinions of the CPC Central Committee and the State Council on Improving the Property Rights Protection System and Lawfully Protecting Property Rights issued at the end of 2016 have clearly advocated strong protection for property rights as an important political mission.

The establishment of the State Market Supervision and Administration Bureau that combined the administrative enforcement of patent, trademark and copyright protection together in early 2018 is another effort to purposely strengthen IPR protection.

No doubt, pursuing stronger IPR protections and more self-owned IPR is the national strategy for coming decades for China, especially the lessons learned recently from President Trump’s administration in blocking exportation of high-tech to China in such reckless and unpredictable ways. After 40 years of reform and open policy and 30 years of self-reliance education by Chairman Mao before then, Chinese people have the confidence to face any challenges ahead.