US President Joe Biden said on Thursday that his administration would make "high-quality masks" available to all Americans for free. Some US media outlets are concerned about whether the masks would be "Made in America" or "Made in China." But most likely they will be Made in China, according to Voice of America. 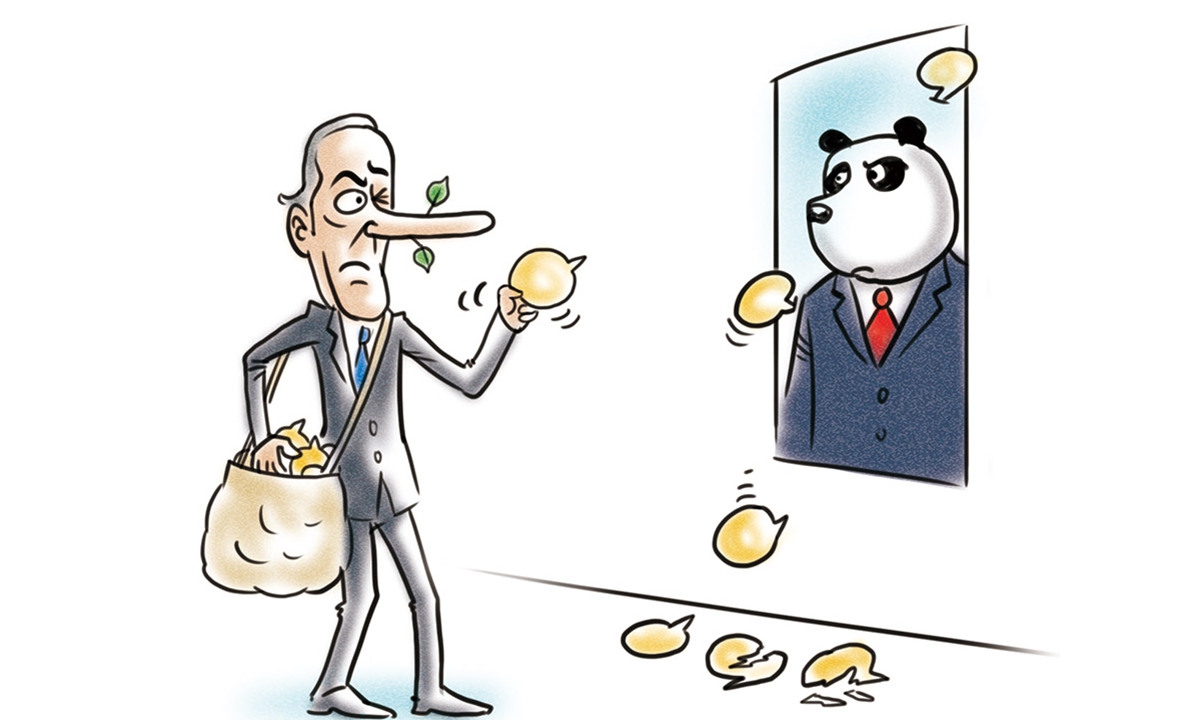 China is one of the largest manufacturing countries in the world, and Made in China products are already part of every aspect of Americans' daily life. No matter how some American outlets and politicians smear Made in China, they cannot change this reality. Meanwhile, ordinary Americans are actually used to this fact, and are far less "shocked" than some politicians and media outlets.

As a matter of fact, political actors and media hyping Chinese-made masks and coronavirus test kits do so to reap political gains. No surprise. Now the US is a highly politicized country, where both parties will spare no effort to wield China-related topics to attack the other.

Now it is the GOP lashing out at the Biden administration on the issue of Chinese-made masks and test kits. Nevertheless, about 20 months ago, pro-Democrat CNN condemned the Trump administration for putting "American lives in China's hands" as the US was receiving "lifesaving personal protective equipment" (PPE) from China amid the initial but fierce outbreak of COVID-19.

The US media and politicians are riding a political see-saw.

Fox News - the loyal mouthpiece of the Republican Party - citied House GOP member Brad Wenstrup, who slammed the Biden administration on Friday. He said, "The fact that the masks we are mandated to wear in the US Congress are made in China is just one example of our inabilities to protect and treat Americans without relying on adversaries." Wenstrup continued, "These Chinese masks further highlight our need to divest away from the [Communist Party of China]. Our national security and our health depend on it."

It is quite ridiculous and laughable to see US politicians as well as media turn the tables on each other. Thanks to them, the US appears increasingly like an outlier when it comes to its lack of respectful civil discourse. The reason that the US has lost control of the epidemic lies fundamentally in the attitude and behavior of elites who insist on politicizing everything. It's dire news for the vast majority of Americans that some of the nation's elites are politicizing urgently needed PPE at a time when the US' daily infection number repeatedly hit a new high of more than 1 million.

For those hypocritical elites, attacking China is as important as breathing. They know Americans cannot live a good life without supplies from China; and only China is capable of providing whatever quantity of products the US needs, with the best cost performance.

The US' so-called political elites are increasingly petty, and their so-called debates about China rarely, if ever, reflect reality. They insist on making the US a laughingstock for the rest of the world.

If they are really as staunch and proud as they say they are, they can start now by ditching the mobile phones and computers, the very tools by which they spread their overcooked rhetoric.

The author is a reporter of the Global Times.