OPINIONS Eviction no hallmark of an open Beijing

Eviction no hallmark of an open Beijing 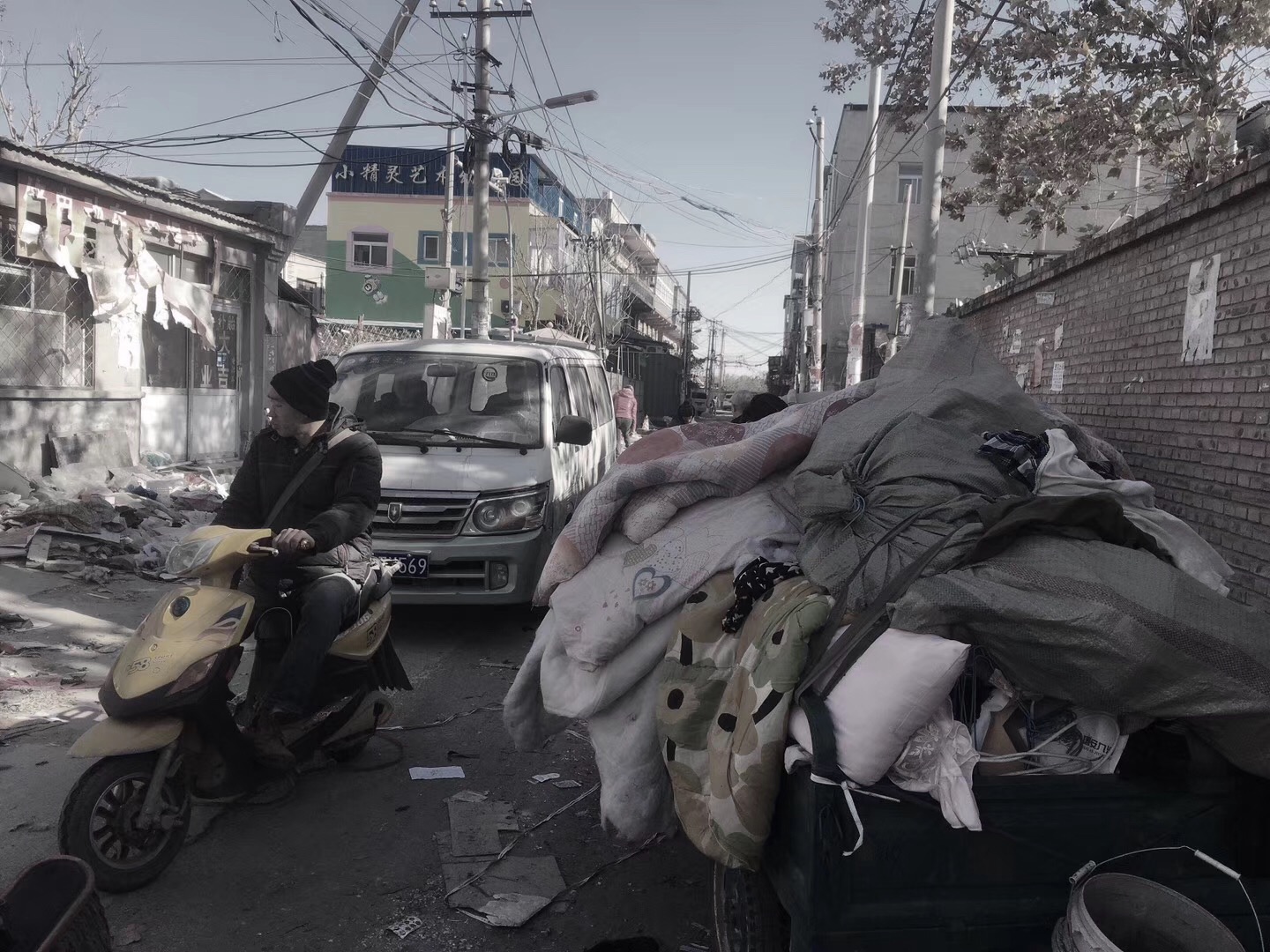 During the ongoing campaign to prevent fire hazards in Beijing, a few villages in Daxing district ordered tenants of houses with substandard fire safety levels to move out within days, prompting public outrage.
People have reasons to be concerned: In such freezing temperatures, will the forced-out tenants find a new place in a couple of days? Even if they return to their hometown, it will also be difficult to settle in such a short span of time.
A fire killed 19 people on November 18 in an apartment building in Daxing. Beijing then launched a sweeping safety campaign, which is apparently the right thing to do. It would be dereliction of duty if the government turned a blind eye to such a tragedy.
In recent years, Beijing has been on a mission to move non-capital functions out of the city, which is based on the strategic plan to coordinate the development of the Beijing-Tianjin-Hebei area. The new urban strategy will boost, rather than hamper, the development of Beijing.
Although Beijing still adopts a strict household registration system due to the huge population, the city is one of the most open among major Chinese cities. Beijing citizens have the most diverse places of origin in China, and the city attracts talent from across the country.
It's not reasonable for Beijing to close its doors to out-of-towners. Before 1949, the city was just within what is now the second ring road; before the reform and opening up, the Beijing population was no more than 8 million. Beijing was constructed by the waves of migrants and their offspring, and its future development is also impossible without the inflow of talent. It is illogic to say Beijing is evicting the so-called "low-end population," simply because there no big city in the world comprised of only "high-end citizens." The massive safety check-up is only aimed at eliminating fire and other hazards and to secure safety for the city.
Regrettably, good intentions have been distorted. The working methods of some villages were indeed too simplistic and brutal, which justifies the anger on the Internet against them.
We are now in an era that calls for reforms and is mired in all kinds of social conflicts at the local level, which requires all government staff to fulfill their duties conscientiously. They should align themselves with the needs of the people and when they implement policies, they should consider the orders and the reality to ensure good effects of their efforts.
The incident again shows many local governments urgently need to improve their interaction with the public and officials should be conscientious when they face the public. Officials should be down to earth and try their best to make their work satisfactory to the public, which should be the definitive benchmark of their performance.