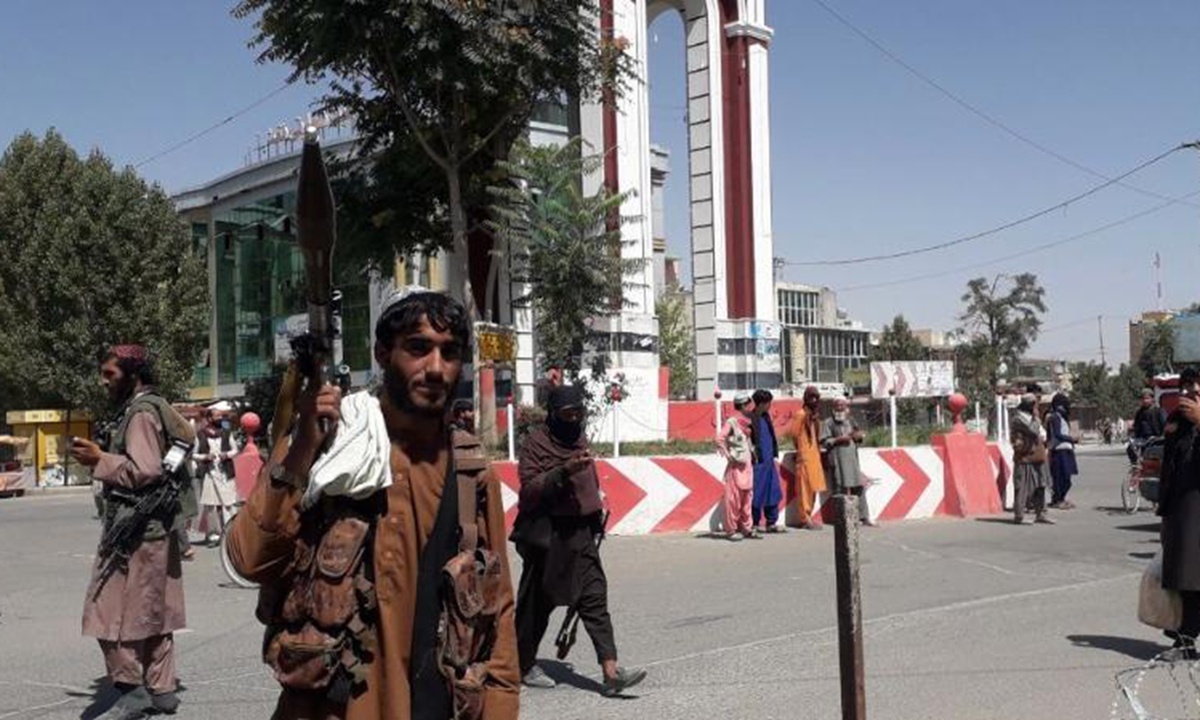 Meetings on Afghan negotiations of the Troika Plus - China, Russia, Pakistan, and the US - kicked off in Doha, Qatar on Wednesday. However, India was not invited to the Russian-led talks. This has sparked discussions in New Delhi. Some Indian media believe that the exclusion of India from the extended Troika meeting proves that India's position on the Afghan issue is not completely on par with Russia's.

China, Russia, Pakistan and the US are the four most direct foreign stakeholders in Afghanistan situation. These countries have long been active participants in the Afghan peace talks. They have established a mechanism among themselves - the Troika Plus, a balanced combination of countries with different interests in various directions in the Afghan issue.

However, the expansion of the extended Troika meeting, a long-standing mechanism for resolving the Afghan issue, may require the unanimous consent of its members. In this regard, Moscow has already questioned the role that New Delhi can play in Afghanistan. Russian president's Special Envoy for Afghanistan, Zamir Kabulov, recently noted that India has no influence with the Taliban. According to him, only countries that have an unequivocal influence on both sides in the Afghan issue should participate in the extended Troika talks.

It is difficult for a third party to judge what specific divergences exist between India and Russia in Afghanistan. But there could be a broader context to explain India's absence in this meeting. That is, Moscow is wary of New Delhi's dangerous orientation of getting closer with Washington over the years. As New Delhi becomes more and more willing to be tied to Washington's chariot to serve US interests in the region, Moscow may fear that the former will become the latter's proxy in Kabul. If India wants to exert its influence in Afghanistan or expand its presence there, it needs to maintain its position of strategic autonomy and adopt an independent foreign policy.

Moreover, India's position in Afghanistan is not entirely neutral, especially when it comes to the Afghan Taliban. Officially, India has always been firmly opposed to the Afghan Taliban. It does not want to see the Taliban expand its influence in Afghanistan. But the Afghan Taliban is an important military and political force that cannot be ignored in the intra-Afghan peace process. If policymakers in New Delhi cannot recognize this fact, it is completely delusional to think that it can advance its strategic interests in Afghanistan. New Delhi's outdated misconceptions about the Taliban may lead to misjudgment of the situation and detachment from the reality in Kabul.

The conflict between New Delhi and Islamabad could also be another reason why Moscow did not invite the former to the talks. Former Indian diplomat Kanwal Sibal said both Moscow and Washington believe Islamabad is crucial to the solution of the Afghan issue, given its influence on the Taliban. And Russia believes it would "not make any headway with Pakistan if India is sitting at the table too."

On the other hand, India has its own realistic geostrategic considerations on the Afghan issue. India believes that the Afghan Taliban is too close to Pakistan. Thus, once the Taliban gains power, it may increase Pakistan's presence and influence over Afghanistan. This puts India in a worse position.

In conclusion, at the current stage, India's pro-US diplomacy, its prejudice against the Afghan Taliban, and its competition with Pakistan in the Afghan issue combined restrict the role India can play. It is clear that India lacks rational acknowledgment on the Afghan issue. The country puts too much emphasis on its own interest and neglects Afghanistan's actual demands in the peace process. The purpose of India concerning the Afghan issue should be promoting the peace and stability of Afghanistan. It should not be about complicating the situation by supporting one side while opposing the other or by pursuing its own geopolitical strategic interests.

Currently, there are various multilateral mechanisms to deal with the Afghan issue. Each has its agenda and tasks. Even if the role India can play on the Afghan issue is limited, it has already participated in some related mechanisms. New Delhi also has its own channels to communicate with the Kabul government.

If India really hopes to voice its position on the Afghan issue, the country can express its ideas in these existing mechanisms that already involve it. They should be enough for India. For example, the two countries held their first bilateral talks on Afghanistan in April 2013. So India can step up its cooperation with China. But India's hasty participation in an expanded Troika meeting will only disrupt the proper functioning of this mechanism.

The author is head of the Department for Asia-Pacific Studies at China Institute of International Studies.