OPINIONS Expert: China has learned a lot from trade dispute

Expert: China has learned a lot from trade dispute 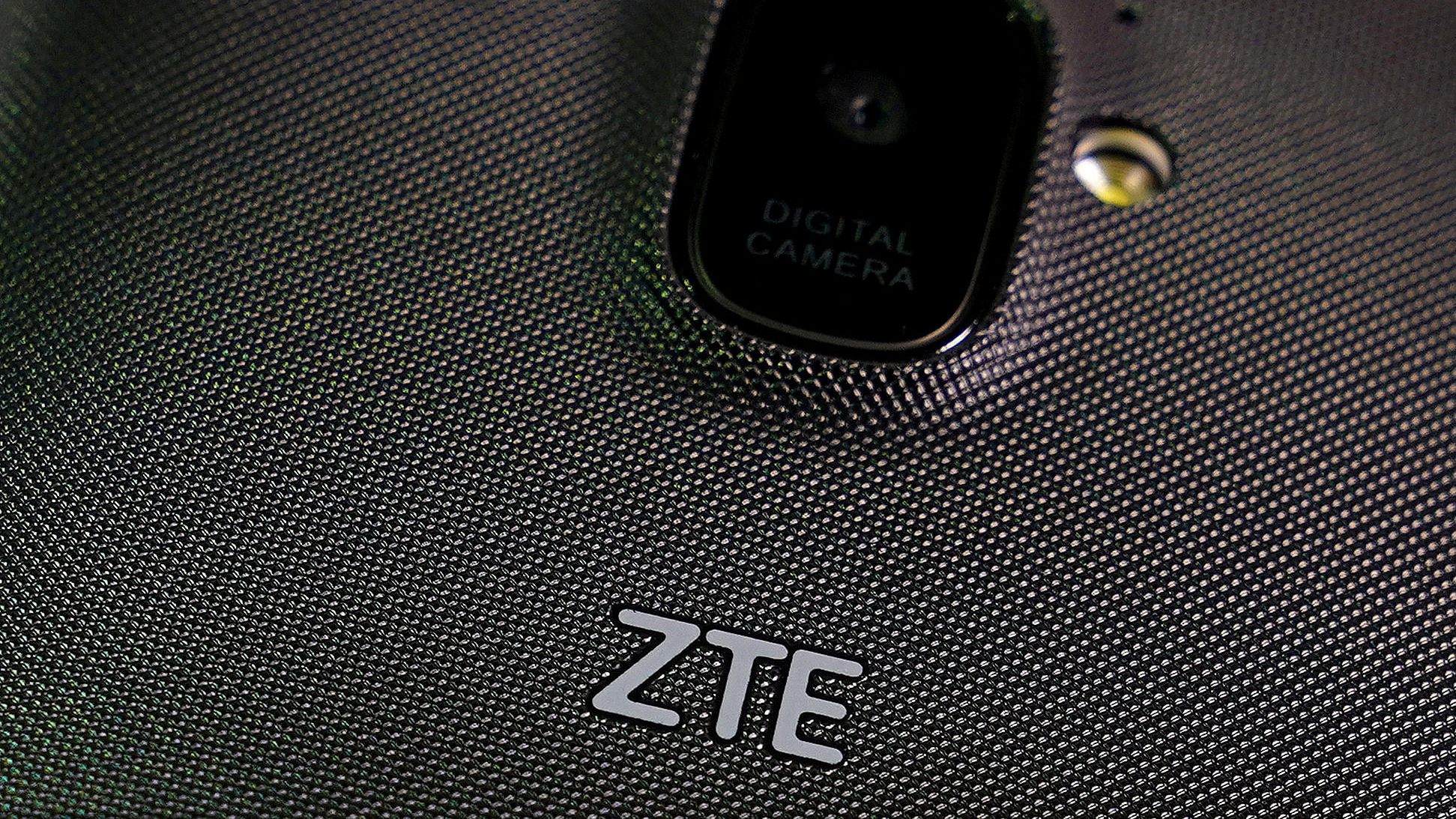 China and the US have reached an agreement that it's better not to sharpen trade disputes, a Ministry of Commerce official said at a news conference in Beijing on Thursday.

The trade dispute between the two nations has enabled China to rethink the trade policies that are a driving force of its economic development, he said.

Liu is not confident that the dispute is fully over, however, because of the personality of US President Donald Trump. He argued the most notable "hallmark" of Trump is his unpredictability. "He always changes his ideas quickly. He decided to work together with China to address the ZTE issue – which was caused by him," Liu told CGTN.

He argued that the focus on trade practices has provided China with a chance to reform its policies through deepening the opening up of its economy. "The dispute enables China to acknowledge its defects with regards to trade," Liu said. He added that the importance of intellectual property protection has been neglected by China. "China isn't aware of the presence of intellectual property, not to mention protecting it," Liu said.

He argued it is vitally important that China, as one of the leading countries in e-commerce, improves rules and regulations that are related to intellectual property protection for the sake of a healthy economic climate. "Setting rules and regulations on intellectual property will bring great benefits to China's current economic situation. The Chinese high-tech firms will be the principal beneficiaries."

Thus, Liu recommended China prioritize innovation. " It is clear from the ZTE issue that although Chinese firms seem to be very strong, when the West doesn't supply them with technology, the illusion disappears," he said. It is only through innovation, he continued, that China can really get rid of dependence on the West's technology. "Seriously, innovation is the lifeline of any country. It is related to national security."

Without the ability to innovate, a country will have no alternative but to purchase the right to use the technology of other countries at high cost and will develop a dependence. "It will certainly pose a serious threat to the national security," Liu said. He suggested that the government encourage an environment for innovation through financial subsidies and attracting more talent.

He indicated that the Chinese government should convince investors that investing in innovation is profitable. Besides, the government itself should take care of those who devote themselves to innovation, helping them to ensure that what they are doing is rewarding. "The best way to help them is offering them financial support by cutting taxes or giving interest-free loans," Liu said.