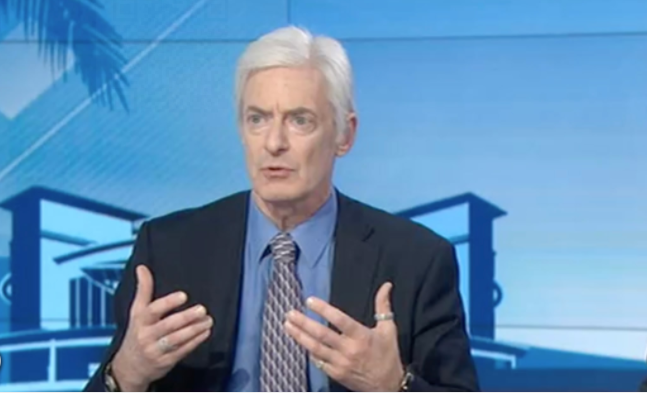 China is part of a "new Silicon Valley" that spreads from the Greater Bay Area in south China all the way to Bombay and Bangalore, India, Laurence Brahm, founding director of the Himalayan Consensus, told CGTN.

Brahm said this innovative region of Asia is full of "massive investment, capital and, of course, bright minds."

"They are building an entire technology, e-commerce industry, which in many ways may jump ahead of what has happened in the West in the coming years," he added.

Regarding the West, Brahm said people should abandon the old and outdated assumption that developing countries want to take technology from developed countries.

China has an incentive to protect, not take, intellectual property rights as they will benefit China, China's Asian partners and capital markets – the very markets that will be driving technology in the years to come.