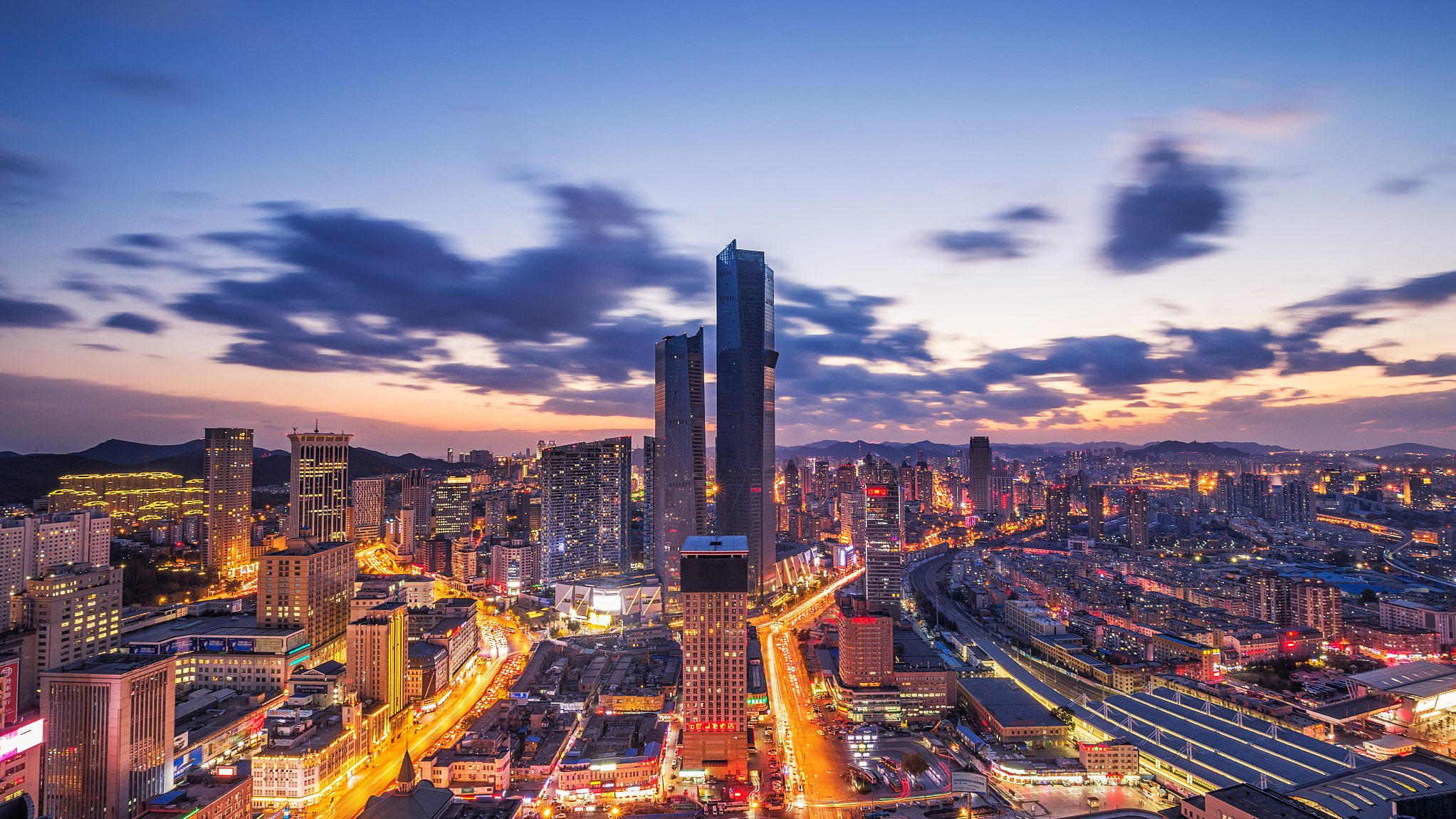 According to the report, the profitability of China's state-owned enterprises (SOEs) has been on the decline since 2010. The current net value of the SOEs is expected to shrink, but Qu treated it as a result of the market.

"I think this is a pure market behavior and market result. I give you one keyword -- cycle. We have to understand that China has experienced more than 40 years of high-speed or ultra-speed growth. Each economy has a cycle, ups and downs. But the thing is, after so many years of high-speed growth, the base numbers of China's economy, especially the number and size of our SOEs, are getting larger and larger," Qu told CGTN.

Qu shed a light on the difficulty of growth of big SOEs, saying the bigger the companies, the harder it is to achieve high levels of profitability growth.

According to Qu, another reason lies behind the profitability decline of China's SOEs is the issues with the country's stock market. In the Chinese mainland and Hong Kong, the market value is going down nowadays, based on stock numbers and stock prices, naturally the capitalizations are going down. "It is not a rare situation and we do not need to over-read that," he said.

In response to a question about "economic bubbles", Qu believed that the scenario in China is unlike other countries. "Governments step in, raise up law and interest rates, and then the bubble goes burst."

"If we are going to see the bubble burst, there are always two ways, one is a hard landing, the other is a soft landing. It is always out of the hands of the government."

Qu reckoned that China's economic situation differs from that of other countries. Unlike Holland's "Tulip Crisis" in the 1960s and the meltdown of US economy in 2008, China hasn't had a mature market economy yet, so because of this, the government has to help the market to be operated in a more effective way.

China uses a "soft landing" approach. The Chinese government sees this as a preferable way because in such a large economy, "hard landing" can be disastrous.

Moreover, China is taking steps for fiscal policy changes. At the beginning of this year, the government announced it is making more policies to support the real economy and technological innovation.  According to Qu, these measures are able to shore up the economy.

First, the infrastructure projects should be taken into consideration in a policy-making process in the hope of receiving long-term benefits.

Second, the government needs to support the private sector through financial subsidies and tax cutting.