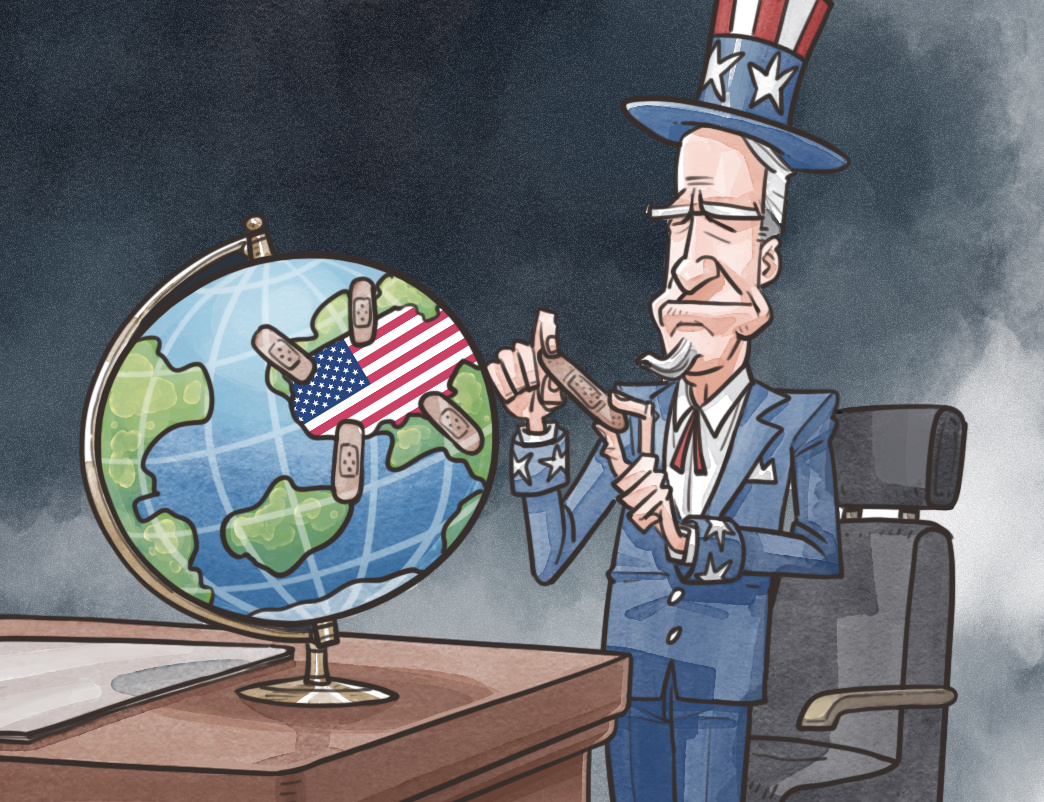 India will not be pushed to take the US side against China, and Washington's move toward a Cold War with Beijing amid frosty relations with Moscow, will only drive the two nuclear powers closer, said Tom Plate, a veteran columnist focused on Asia and America, in an opinion piece in the South China Morning Post on May 4.

The US has always played double standard well in terms of the minority group issues in China and India.

It is funny that the US is amplifying false statements on Xinjiang and Uygur. But on the other hand, in view of the Modi government's actions against Muslims, Washington proclaims India's a democracy, the article said.

Yet Washington is waging a Cold War against both Moscow and Beijing. As many on the US East Coast still imagine that Washington remains the centre of the geopolitical universe, it cannot understand why others don't think this way and don't want to join in the new global gutter fight of anti-China geopolitics, said Tom Plate.

Speaking of US' foreign policy to obstruct China, "When you are so self-centered, you become overly self-confident, and you wind up looking old-fashioned," Tom Plate added.