Experts: Shanghai FTZ aims to meet TPP challenge, but still has a long way to go 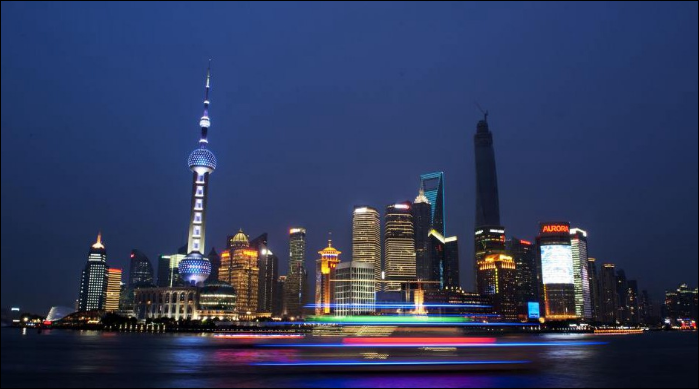 China has not stopped its effort to bring in more foreign capital as Shanghai’s half-decade of experimentation in the free trade zone (FTZ), which was designed to develop further reforms in China’s economy, has been successful in facilitating import and export.

Ju Jiandong, a professor from the PBC School of Finance of Tsinghua University, describes the initial background of the Shanghai FTZ on CGTN's Dialogue.

Shao Yu, the deputy CEO of Orient Securities Company, named the importance of increased interaction between multiple industries, and according to him the chemistry between different sectors requires more resources to flow from one to the next. He pointed out that there are lots of resources that are only used by the financial sectors and it is important to channel these resources to the real economy.

“China's capital can go free overseas. So it's a very good communication. We set up a free trade zone and it facilitated going in and going out, and some chemistry has already happened,” Shao added.

Now China vows to continue opening its market up for foreign investors despite the trade war. Last month, the US tech giant Tesla said that it would open its first overseas factory in the Shanghai free-trade zone.

Shao also pointed out the lack of “freedom” in the Shanghai FTZ during the last half-decade.

“From another perspective, we made only a few progresses. We don't cut the tariffs a little bit further. In the [US] dollar circle we have still strong control on the capital account.”

“So basically, the free trade zone is all about freedom. You let the free trade, free investment, free in and out of the money. That's not the case nowadays. So we are expecting more actually,” said Shao.

Andy Mok, founder of Red Pagoda Resources, elaborated on the side effects of the US tariffs, not only in China but the Western world also. He believes the trade policies of the current US administration could hurt both enterprises and normal consumers.

According to Andy, the tariffs typically ended up being the tax on consumers, therefore they make it more expensive for consumers around the world to purchase goods they need.

“What's less appreciated is that tariffs also are economic distortions that have the second and third orders of effecting many people who don’t participate, and this can be very disruptive to business, and business requires predictability to thrive,” said Andy.

In the big picture of the ongoing China-US trade war, the Shanghai free-trade zone is no doubt at the frontline of opening-up and trading internationally, and it’s still marching forward.