MEXICO CITY, Sept. 8 (Xinhua) -- Mexico should expand ties with China through investment projects instead of trade to boost technology transfers and improve production, experts have recommended. 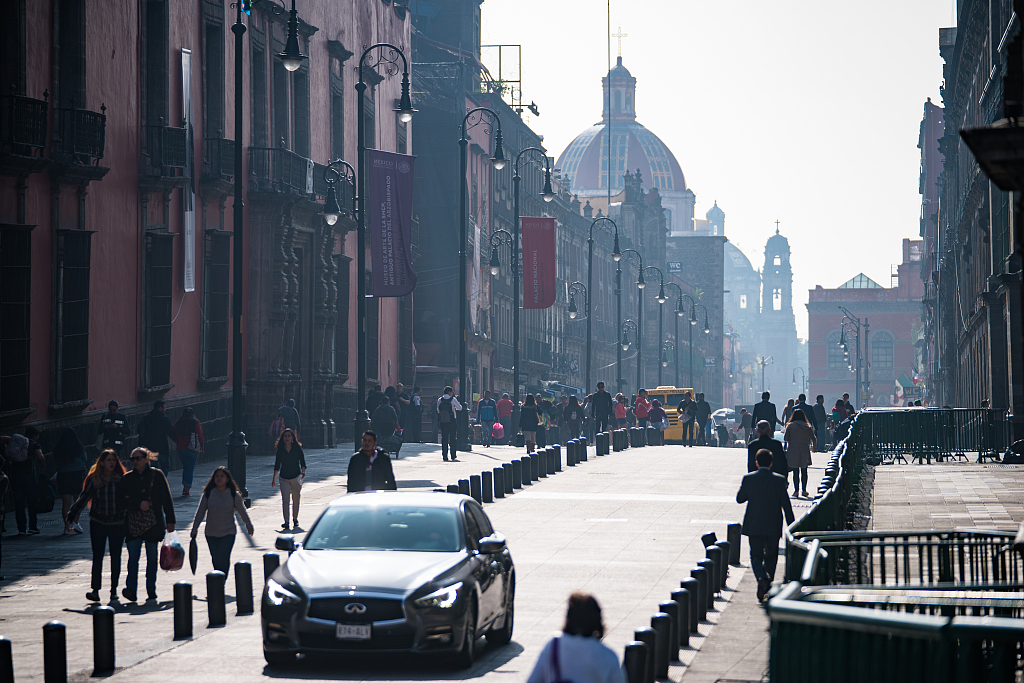 The event was held last week in the northern industrial city of Monterrey, bringing together representatives from the business sector to promote trade and commerce.

China "is a country that has a lot of resources and several of the world's leading investors, but we have not seen it invest sufficiently in Mexico," said Leycegui, who was also undersecretary for Foreign Trade at the Ministry of Economy from 2006 to 2011.

According to Leycegui, well-regulated and well-established investment can boost job creation and technology transfers, and Mexico's automobile industry is an ideal sector for Chinese investment, especially when it is oriented towards promoting new technologies, like electric cars.

"China certainly has the technology we so badly need," she added.

Other reasons to focus on investment include difficulties in trade, including in perishable goods because of the long distance in between.

"There are interesting opportunities in Mexico-China ties right now, and I think one way to advance them is through investment rather than through trade," said Ortiz-Mena.

In his opinion, the two countries should explore potential investment cooperation in infrastructure. "Little by little, we can consolidate trust more through investment than through trade," he said.

Mexico and China agreed to establish a comprehensive strategic partnership in June 2013.