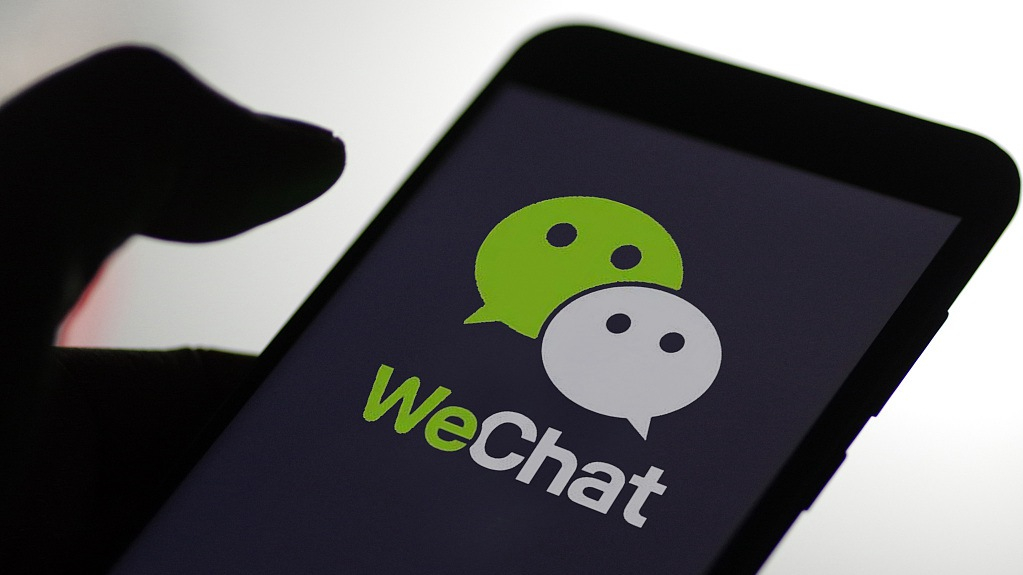 Many centuries ago, remarkable technological innovations such as gunpowder and magnetic compass originated in the ancient East benefited mankind profoundly. Sadly, in recent memory, China's innovative light had faded, though ancient handcraftsmanship such as cloisonné enamel making continued to shine in the modern world.

Now, following 40 years of reform and opening-up, there are signs that China is re-emerging as a global innovators. Earlier this month, Facebook's Mark Zuckerberg laid out a new version of Facebook that offers a more private social network that combines everything the company has to offer. Well, in a nutshell, the new direction of the American social media giant is nothing trailblazing, but seems to follow a path well-trodden by the Chinese pioneer WeChat.

WeChat originated as an instant messaging service, but is now a powerful all-encompassing social media platform that connects to mobile payment, online gaming, and even financial investment.

Just several years back, it'd be absurd to even imagine American tech companies would consider copycatting Chinese counterparts. In recent memory, China has emulated every major innovative step taken by the United States, both the technology and the business model. Google vs. Baidu, Twitter vs. Weibo, Groupon vs. Meituan… these pairs of names pretty much summarize the past experience of China learning and catching up.

If China has proven to be a fast learner, now the country is starting to show it can truly innovate and inspire too. Chances are that the admiration of the Facebook boss for WeChat will not be an exceptional case in the future, as many other indigenous Chinese innovations are making huge impacts on multiple fronts such as 5G, AI, genetics drones, etc.

Several key observations can be made about China's rising innovative drive.

Firstly, when it comes to 5G, AI, genetics, drones, and other emerging technologies, industrialized nations don't necessarily enjoy first-mover advantages. If emerging technologies are indeed where innovative challengers have the best chance to disrupt and dethrone established players, then China's re-emergence as a global innovation leader will only gain stronger momentum in the foreseeable future.

Secondly, the success story of WeChat is even more significant in that it's not only about technologies, but also about an overall adaptive and viable model. The variety of convenient services available to WeChat users will never be materialized without an innovation-friendly macro-economic environment.

WeChat's success can be compared to the marvel of the world's biggest high-speed railway system. China's high-speed railway system cannot succeed without effective management of vast resources, systemic coordination across industries and sectors, and, of course, the big passenger base which has high expectations about services – all of these, unfortunately, are not readily available in most of the nations in the world. China has the right socio-economic context to incubate and nurture innovators.

Last but not least, while it's indeed a big compliment for any Chinese innovator to be the "role model" of Mark Zuckerberg, I think the Chinese innovative journey would be even more meaningful to other developing economies. I don't think Americans are ready to look at how vast economic resources are mobilized to operate more effectively in China, as evidenced by WeChat's integrated mobile financial services. For other developing countries, I'd hope they look at both micro-economic technicalities of an individual Chinese innovator and macro-economic management in the Chinese political economy.