OPINIONS Facing the same problem, offering sympathy and support instead of attack

Facing the same problem, offering sympathy and support instead of attack 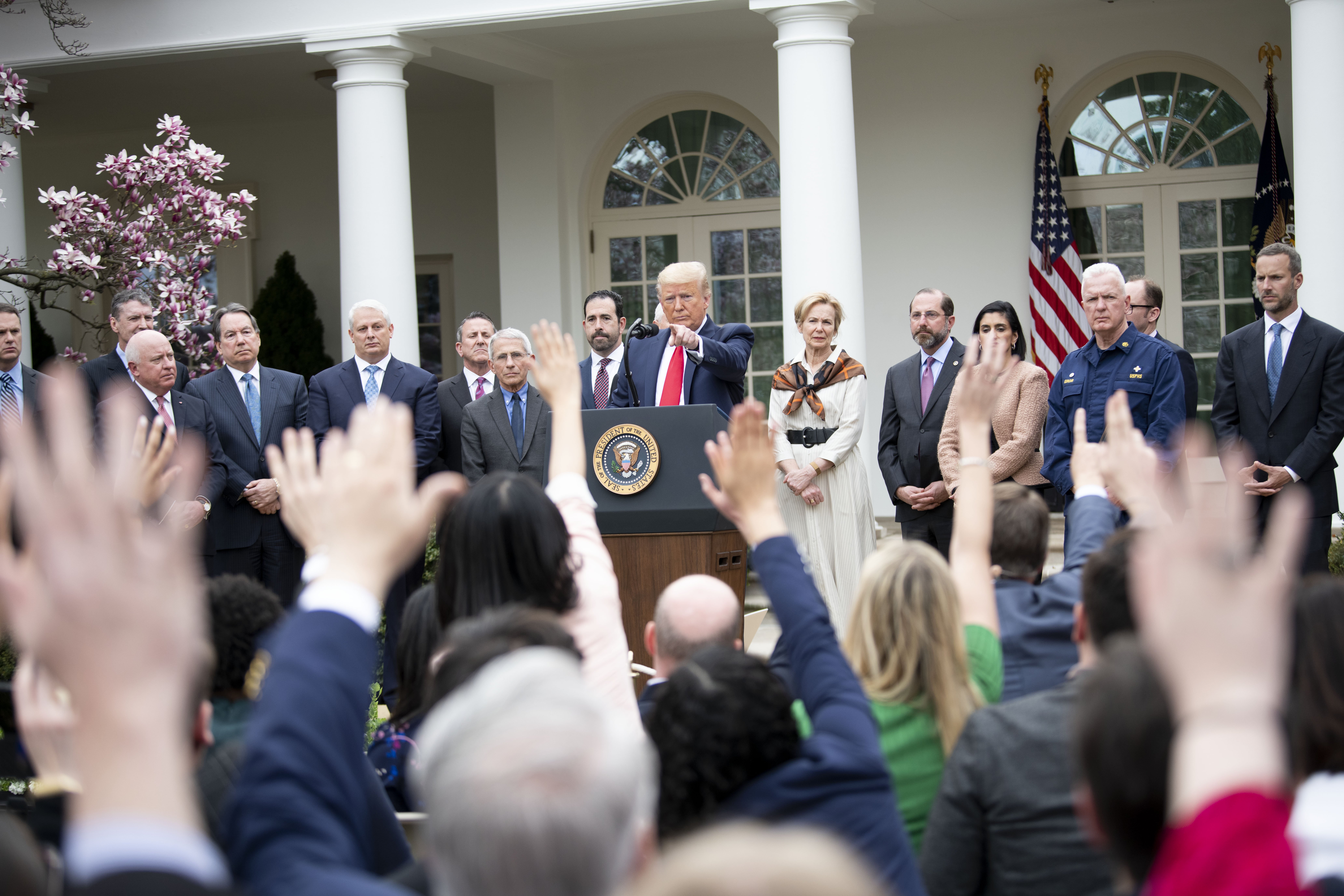 China was criticized early on by Americans and other foreigners for the struggles it faced in responding to the COVID-19 outbreak. Now, they are facing the same struggles.

Videos of overflowing hospital waiting rooms were shared with comments expressing thinly veiled schadenfreude. There was even a kind of pleasure taken in Chinese people's suffering by some commenters. They happily shared videos of people laying on hospital beds with jokes and smug comments. The suffering of sick people provided ample proof of their preexisting prejudice.

Now that the virus has spread and is increasing on a large scale in the United States and many Western countries, that sense of superiority is gone. Foreign countries have experienced the same kinds of challenges as China in responding to the pandemic.

Now, the number of confirmed cases has surpassed 1,000 and continues rising by the day. And we know for a fact that there are many more cases in the United States than reported.

The U.S. headline number only indicates the number of CDC-approved tests that returned positive. However, because the U.S. was completely unprepared and lacked sufficient testing capabilities, the procedures have had to be rationed with extreme frugality. So, there are many people who actually have symptoms but have not been tested. In addition, there are inevitably people with no symptoms who might still harbor the virus.

As of March 11, the CDC has only tested a few thousand people. China can undertake 1.6 million tests per week, according to Science magazine, and other countries that have taken the epidemic seriously, like South Korea, have also tested many more people. Of course, no country is going to be perfect in its response, but China has presented a united front and drawn on the entire nation's resources to stabilize the situation.

In fact, China and South Korea are the two countries with the highest proportions of tests within their populations. While Guangdong province has tested about 2,800 people per million population, the United States has only tested five people per million – less than Japan, the U.K., the Netherlands, Israel, Italy, and almost every other country facing the COVID-19 outbreak.

A nurse in California who was treating COVID-19 patients and then apparently became infected and went into quarantine says the CDC denied her request to be tested because she was wearing protective gear at the time.

The federal government issued guidance to allow anyone to be tested after being ordered by their own doctor, but some states, such as Florida, say they will continue to limit tests only to those who have visited high-risk areas or had contact with a confirmed patient.

And yet, China has endured much criticism. One Fox News host even demanded China to "apologize" to the world, which is ridiculous. If anyone should apologize to the American people it is President Donald Trump and members of his administration who did not respond successfully to protect the nation's health.

The Center for Disease Control had known since January that the virus could spread quickly, so, why didn't it work out a test regime sooner?

Trump's exhortations for Americans not to panic are going unheeded in some quarters. And you can't blame Americans for not trusting him, when he has called the virus a "hoax" and went out of his way to politicize the issue.

It is inevitable that problems will be faced when responding to a fast-changing new crisis. Instead of attacking the country and the people who are suffering most, we should be offering sympathy and support.