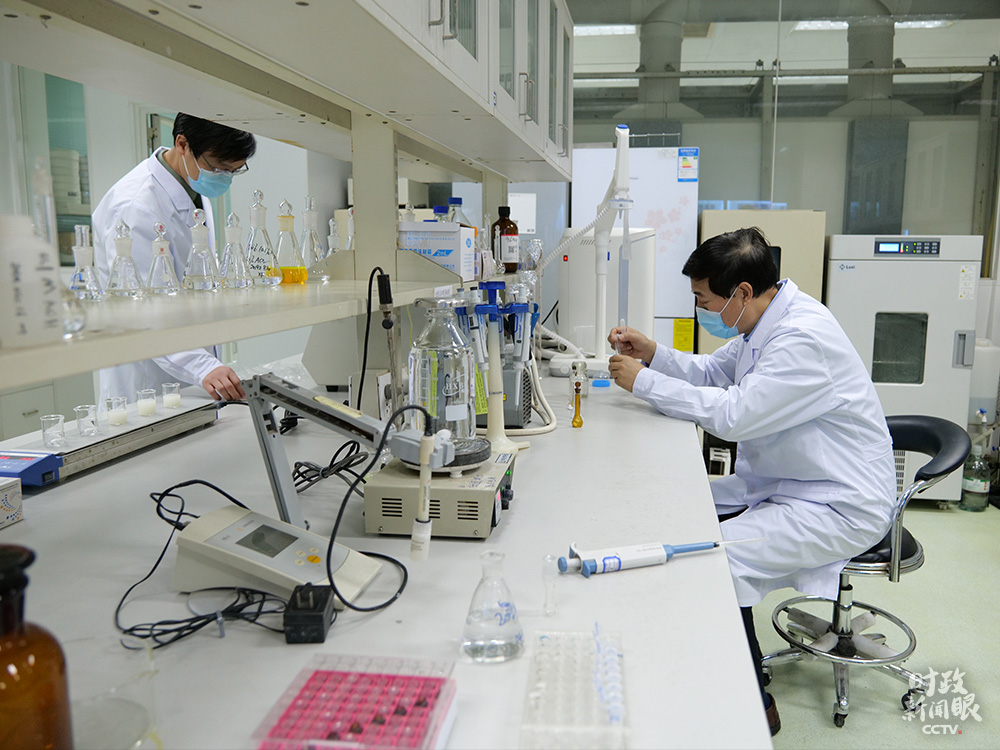 BEIJING, April 6 (Xinhua) -- A detailed timeline published Monday has shown the fact that China has released information on COVID-19 and advanced international cooperation on epidemic response in an open, transparent and responsible manner.

This global public health emergency came all of a sudden. As the novel coronavirus was unseen in the past, its detection, research, testing and confirmation needed time. China has performed its duty and taken strong and effective measures at the earliest time possible.

As the timeline shows, the National Health Commission (NHC) sent an expert group to Wuhan, the capital city of central China's Hubei Province, for on-the-spot investigation on December 31, shortly after cases of pneumonia of unknown cause were detected by the Wuhan Center for Disease Control and Prevention.

Starting from January 3, China has been regularly informing the World Health Organization (WHO), relevant countries and regions about the pneumonia outbreak. On January 12, the NHC shared with the WHO about information on the genome sequence of the novel coronavirus, which laid a solid foundation for global efforts of scientific research and vaccine development.

Facts speak louder than words. China has been open, transparent and responsible in all its efforts. News about the leadership's meetings on epidemic control and prevention were released in a timely manner. Chinese leaders frequently spoke over phone with heads of other countries, promoting cooperation on the epidemic prevention and control.

The Chinese government has paid high attention to releasing accurate and timely information on the epidemic. Press conferences are held every day to answer questions of concern to the public and the international community.

Chinese scientists have been cooperating with experts from other countries and sharing research results on international platforms including the journals of Nature, Science and the Lancet.

China has also been sharing its prevention, control and treatment experience with the rest of the world without reservation.

China's efforts have ensured the life, safety and health of the Chinese people and earned valuable time for other countries to combat COVID-19. As the WHO puts it, China's measures have altered the dangerous course of the virus' quick spread and prevented hundreds of thousands of infections.

Now COVID-19 is haunting more than 200 countries and regions. At this critical juncture, only by uniting as one can the world prevail over the pandemic.

Facing censure over their response to the outbreak, however, some U.S. politicians are playing blame games. It is immoral to politicize public health emergency at the moment when hundreds of thousands of people are suffering and even facing death threats. Lies and smears only waste time and endanger more lives.

China has made all-out efforts. Knowing how difficult it is to combat COVID-19, China goes through thick and thin together with the people around the world suffering from the ravage of the virus. In front of the epidemic, a common enemy of mankind, no one can stand alone.

Facing "the most challenging crisis we have faced since the Second World War," as United Nations Secretary-General Antonio Guterres put it, we have no other choice but to join hands to get through this together.