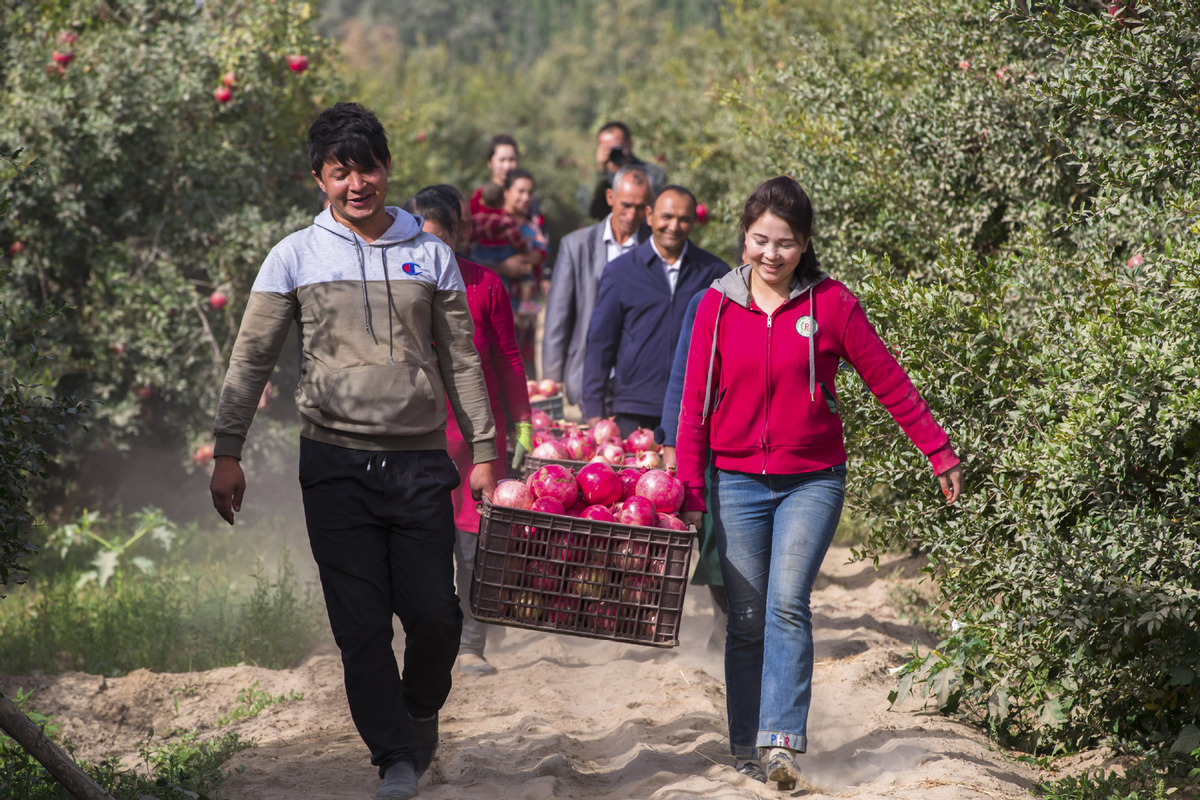 The virtual hearing on "atrocities to Uyghurs and other ethnic minorities in Xinjiang" hosted by the Committee on Foreign Affairs of the US House of Representatives on Thursday was in stark contrast with the virtual event "What a good place Xinjiang is" that was jointly hosted by the Chinese embassy to the United States and the government of the Xinjiang Uygur autonomous region on the same day.

As expected, those invited to speak at the meeting of the Foreign Affairs Committee were either Uygur secessionists or so-called "survivors" from Xinjiang whom Washington pays to spread rumors, or those "scholars" infamous for their ideological prejudice.

The committee hearing was nothing but a deliberate effort to present the presumption of guilt and blatantly interfere in China's internal affairs.

In the other virtual meeting, Xinjiang residents and officials told participants from the US about the reality in Xinjiang. The autonomous region is home to dozens of ethnic groups who believe in different religions and live together in harmony, and their livelihoods have continuously improved in recent years thanks to the government's pro-stability and pro-development policies.

Most of the US senators and their assistants the Chinese embassy had invited, who often claim they care about human rights in Xinjiang, did not participate in the event, because they know their knowledge on Xinjiang cannot withstand the test of facts, and they simply dare not face the truth.

Xinjiang has not seen any violent and terrorist attacks in more than four years, and from 2014 to 2019, the region's economy grew at 7.2 percent on average each year, with local residents' disposable income increasing 9.1 percent annually. Last year, Xinjiang's gross domestic product increased 3.4 percent, 1.1 percentage points higher than the national average.

More than 1,200 diplomats, reporters and religious leaders from over 100 countries have visited Xinjiang over the past few years. But those holding firm to their Xinjiang lies simply refuse to visit the place to gain firsthand knowledge of it.