By Clifford A Kiracofe | Global Times 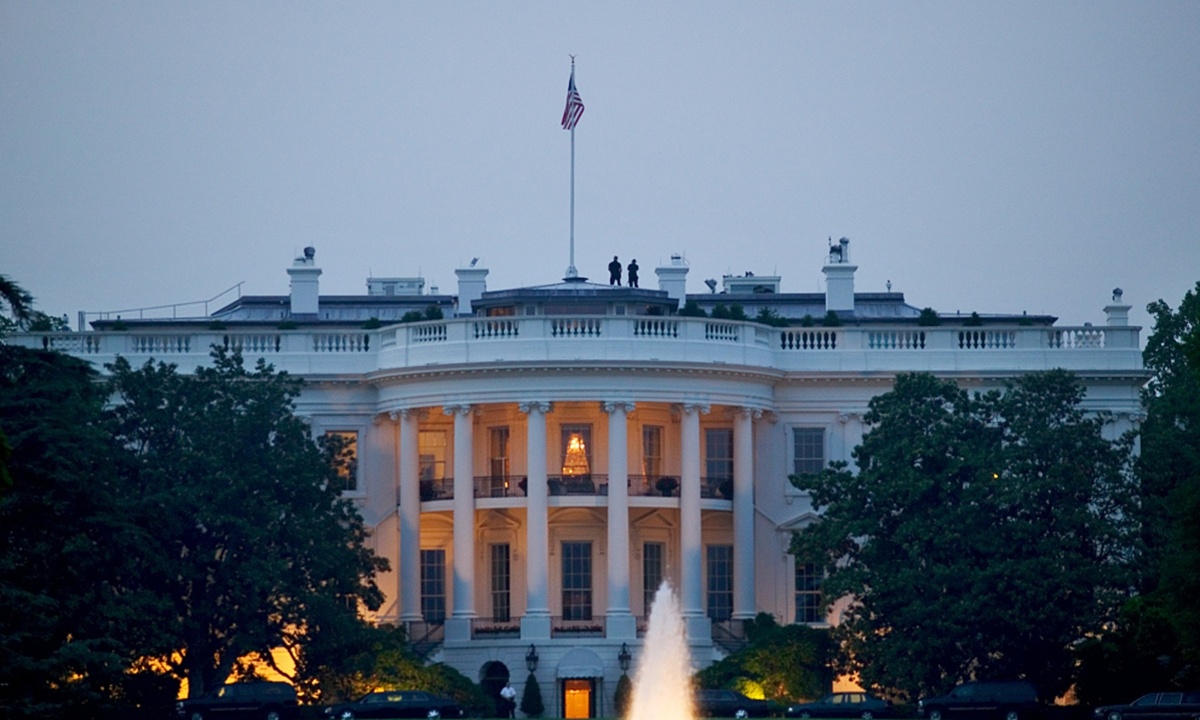 Is democracy in the US facing a crisis? On the eve of US elections many around the world are asking this question as they nervously await results.

The 2016 elections showed the American people were fed up with both major political parties. The progressive Bernie Sanders and the populist Donald Trump were both outside the mainstream of their political parties, and offered to change political business as usual.

Four years later, the public seems even more polarized and fed up. Early voting has been massive across the US due to COVID-19  and the public's desire for constructive change in governing.

There have been many disturbing reports of voter suppression and corruption. But this does not mean the American people have lost faith in democracy and their federal republic as a form of government. Citizens very obviously want to go to the polls and choose their leaders.

The question should be framed differently. The real issue is the lack of competence of the national leadership, not the voting mechanics or the faith of the people in the American system. The fundamental problem the US faces is the failure of its political leadership to govern effectively. Both major political parties have failed in this regard.

It appears that the US has reached a point in its history where the incompetence of the national leadership is jeopardizing the future of the country. While there are certainly external challenges in a changing world, the rot inside the US is not being effectively addressed.

Why has the US national leadership failed the American people? Some point to an overall cultural decline in the US. The US ruling class and its captive politicians arguably reflect this decline. Features of the cultural decline include the failing education system, the vulgar mass entertainment culture of Hollywood, the venal and quasi-hysterical news media.

Many Americans like to think of themselves as middle class and living in a democracy. But the striking concentration of wealth by the so-called "one percent" raises questions.

Today, the US seems to returned to the late 19th century and the "Robber Baron" era of Big Business and Wall Street dominating the country. The Progressive Movement and the New Deal of Franklin Roosevelt helped to mitigate the worst of what some critics then called a plutocracy.

Given the concentration of wealth it's no surprise that class tensions are sharpening. This has been further honed by racial tensions.  Because COVID-19 has not been controlled, job losses are rising and many businesses have permanently closed. The poor state of the economy has heightened social tensions.

The US is locked into endless wars. Graham Allison, professor at the John F. Kennedy School of Government at Harvard, once said that "the Americans have had more unnecessary wars than necessary wars. " It seems US elites are incapable of learning from the past. The Roman Republic collapsed from the strain of endless wars and internal social tensions.

While Democrats and Republicans state their foreign policy objectives in slightly different terms, their objective in maintaining hegemony is the same. A matter of style and not content some would say. The rhetoric of elites and politicians during election years and after reflects this consensus to pursue imperialism.

The crisis in US democracy is a leadership crisis born of cultural decline. Americans must reflect on their current condition and find competent leaders.

The author is an educator and former senior professional staff member of the Senate Committee on Foreign Relations. opinion@globaltimes.com.cn