OPINIONS Fall critical if US moving toward full-scale tariff wars

Fall critical if US moving toward full-scale tariff wars 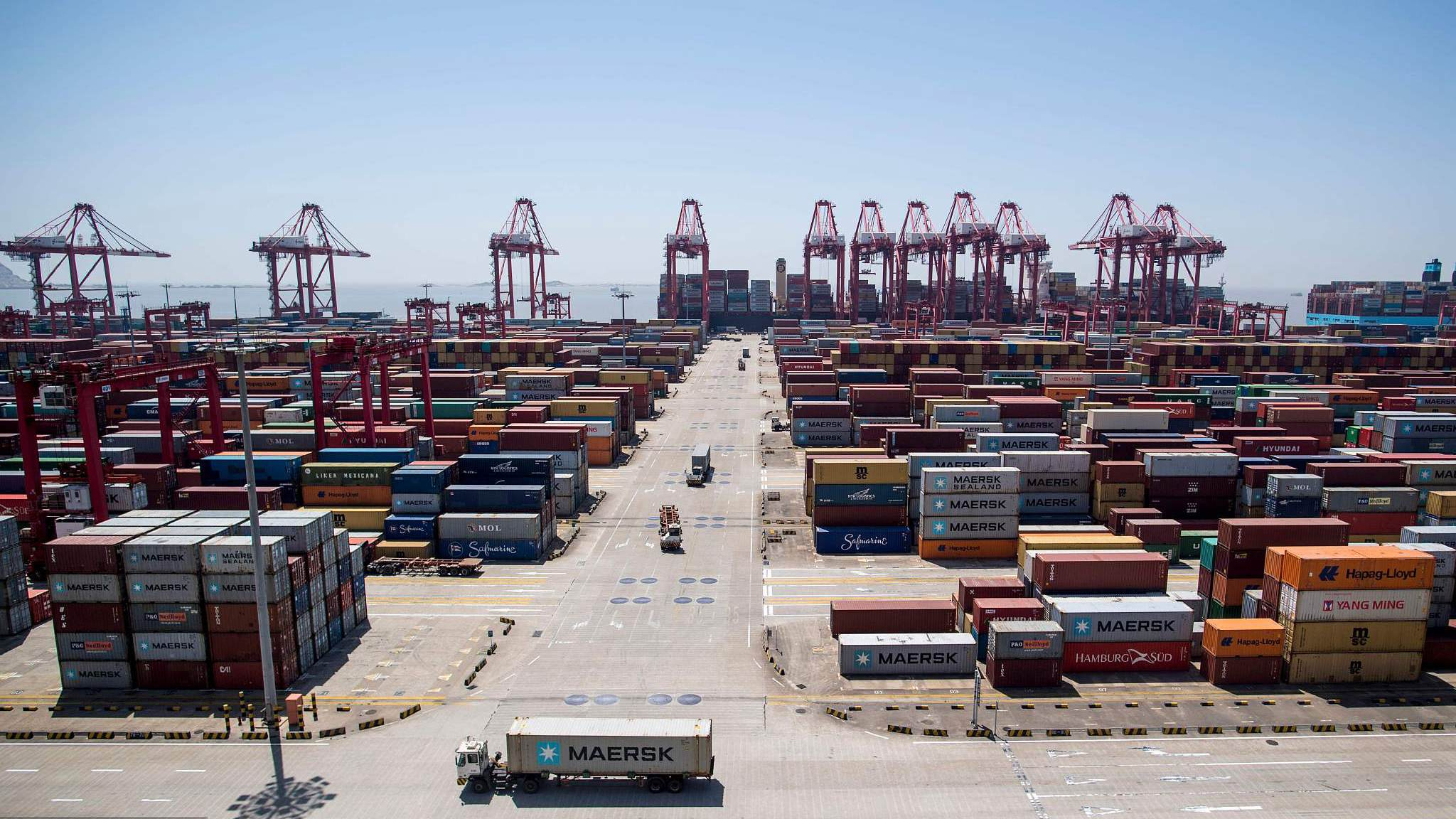 Despite some reconciliatory signals, the Trump administration is escalating US tariff wars against both China and its NAFTA, EU and Asian partners. In the process, the White House is undermining global economic prospects.

Recently, the US Trade Representative's (USTR) office said that companies seeking product exclusions from tariffs on Chinese goods imported into the US will get 90 days to file such requests, until October 9.

Trade optimists think the statement signals a compromise by the White House, whereas pessimists believe the delay is just a way to time tougher decisions before the U.S. mid-term election in November.

If the Trump administration moves toward a full-scale trade war, two things are certain. First, Chinese retaliations will harm more America than vice versa. Second, as the White House is moving away from US postwar stability, US protectionism will undermine global economic prospects.

How Trump’s tariff wars will harm US

In mid-June, the Trump Administration announced details on its 25 percent tariff on 34 billion US dollars of Chinese imports effective July 6, while threatening levies on another 16 billion dollars of imports. As the stakes are soaring to 50 billion US dollars, the US-Chinese trade war is entering a more serious phase.

Relying on a half a century old trade law from the early 1960s that President Kennedy once used to expand America’s international trade, the US Trade Representative Robert Lighthizer, a Reagan-era trade hawk, is exploiting the very same law to contract international trade. But trade is a two-way street.

Figure The Tariff War Hurt the US More than China

Yet, it would be naïve to attribute US tariff wars to the Trump administration only. In the US, the share of “globalists” – those committed to free trade and international engagement – has shrunk dramatically since the Cold War.

Nevertheless, Trump’s methods are alienating not just US farmers, whose revenues have been penalized by the tariff wars, but his critical political constituencies, including the powerful US Chamber of Commerce.

Recently, Chamber President Tom Donahue launched a high-profile campaign against Trump’s tariffs, arguing that “we should seek a free and fair trade, but this is just not the way to do it.” Moreover, Trump needs his constituencies to contain the Democrats in the mid-term fall election.

The Chamber has reason to believe that Trump is risking a global trade war. While the US tariff wars began bilaterally with China, they are now multilateralizing.

As Trump has threatened to impose steep tariffs against the EU, German Chancellor Angela Merkel recently warned Trump not to unleash an all-out trade war.

For now, the impact of the effective US trade tariffs against China would probably be limited to 0.1 percentage point of the GDP in 2018-19. Since it is more exposed to collateral damage, US would likely lose an additional 0.1 point of growth.

Moreover, an escalation of tariffs to 150 billion US dollars and a proportionate Chinese response could triple the US damage on 0.6 percentage points.

US trade tariffs against China are no longer just about trade, or about Trump. In addition to elevated tensions in US-Chinese trade, US Congress is expanding its “national security investment review” through the controversial Committee on Foreign Investment in the US (CFIUS). While the Trump administration is threatening additional investment restrictions at home and new tariffs abroad.

Chinese investment in the US plunged to 1.7 billion US dollars in the first half of the year - a fall of 90 percent.

The US-Chinese ties are a harbinger of what will follow in US trading ties with its NAFTA partners, EU allies, Japan and South Korea, and the rest of the world.

With substantial bipartisan support, the Trump administration has initiated a structural shift away from US postwar free trade. Consequently, America’s bilateral tariff war with China is now rapidly internationalizing.

Collateral damage has potential to undermine global growth prospects. In the just-released world economic outlook, the International Monetary Fund (IMF) revised down growth projections for Europe, Japan, and the UK.

As the balance of risks has shifted further to the downside, rising trade conflicts may result in a sudden reassessment of fundamentals and risks by investors.

The coming fall will be critical. If the US will escalate trade tensions into global or multi-regional trade conflicts, global economic prospects will be further downgraded.

Trade tensions will get worse before they get better – potentially a lot worse.