OPINIONS Family education to be put on right track

Family education to be put on right track

On Friday, the Constitution and Law Committee of the National People's Congress Standing Committee held a news conference to introduce the draft of the Family Education Law. 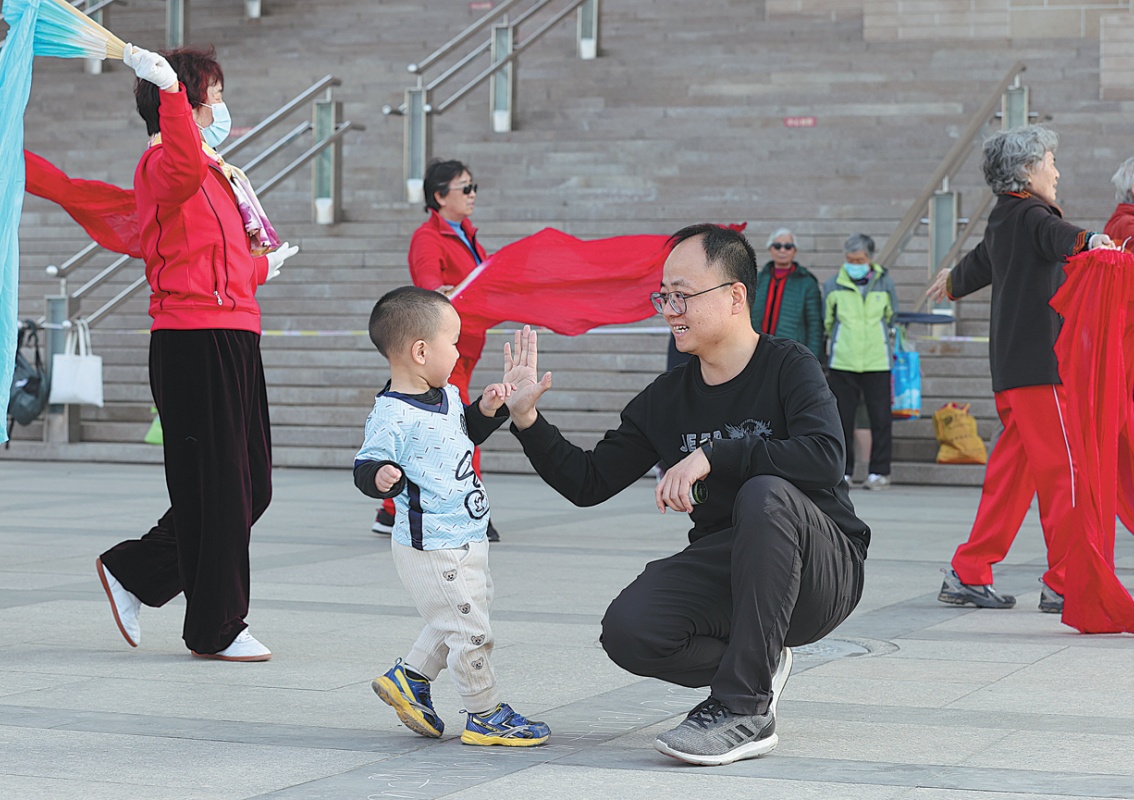 A father plays with his 2-year-old son in a square near his home in Beijing. FENG YONGBIN/CHINA DAILY

The proposed law represents a major move of the legislative body to cover all aspects of the education sector. It comes at a time when the education authorities have forbidden off-campus agencies offering extracurricular courses that teach what should be taught at school. This has triggered concerns among parents that they will have the responsibility to make up for the loss of extracurricular tutoring.

The NPC Standing Committee reviewed the draft of the law for the first time in January, and the draft has just passed a second review. During that half year there have been many policy changes in the education sector and the second draft is in line with these changes. For example, as extracurricular courses are now forbidden, the new draft clearly states that family education service agencies must be nonprofit organizations and sets penalty standards for those that exceed their allowed business. That move is expected to prevent agencies from tutoring parents in the name of "family education".

The second review has revised the name of the law, and it is now called the family education promotion law. That shows the law intends to promote the family education to a level equal to that of school education under the law, thus making the whole education system more complete and comprehensive. It will help parents to better carry out family education, rather than provide academic lessons for their children.

Parents should pay more attention to providing moral education to their children, rather than putting the hope of academic success on tutoring agencies providing so-called family education.