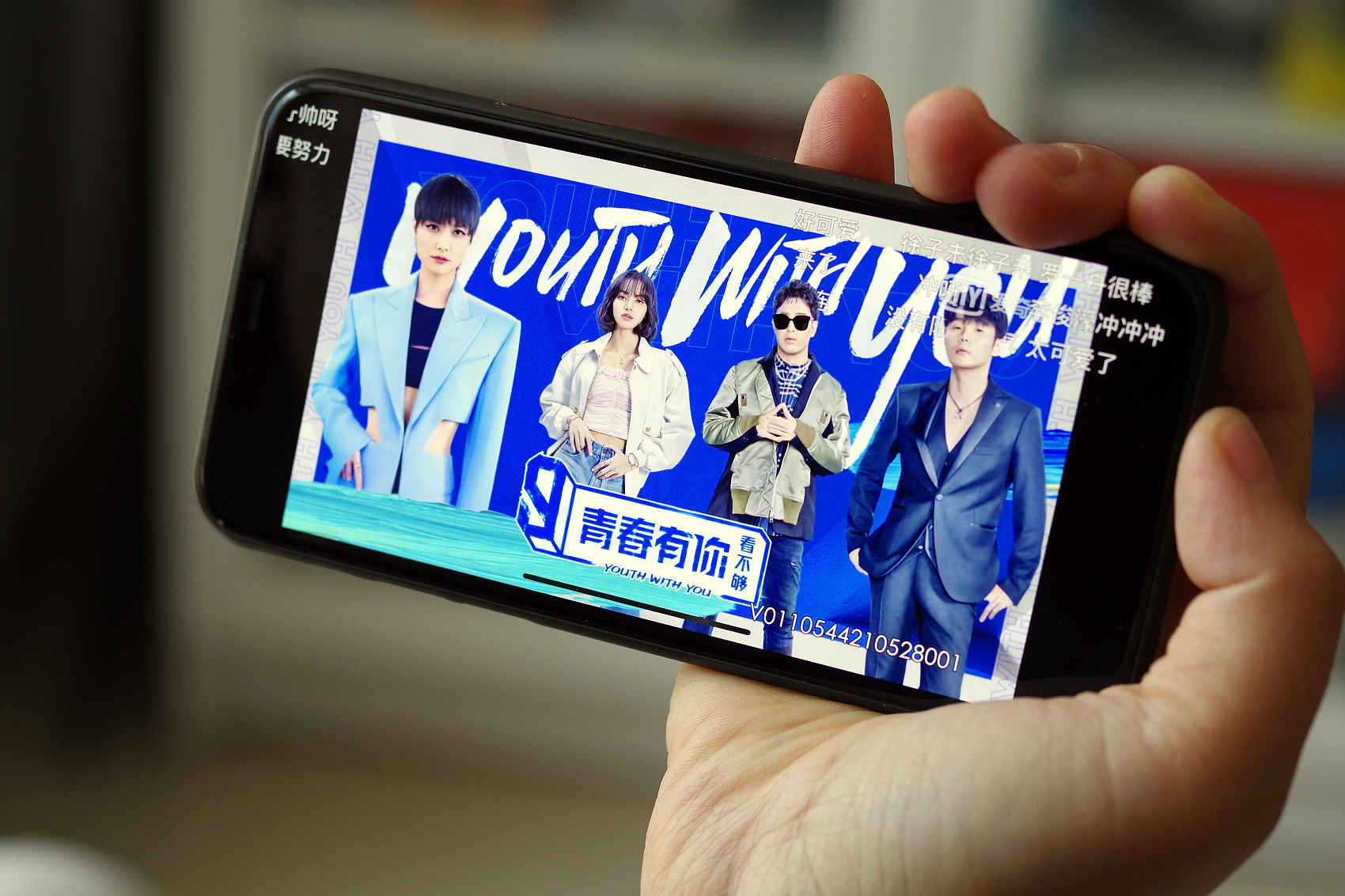 Online shows are prohibited from having sections in which viewers spend money to buy votes for entertainment stars, according to a notice released on Monday by Beijing Municipal Radio and Television Bureau.

The shows are strictly forbidden from instigating or encouraging netizens to vote for their favorite online show competitors via materialistic approaches such as purchasing specific goods or membership, the bureau said in a notice released on its WeChat account.

Any institution or individual is not allowed to fabricate vote statistics or influence the results of the shows by buying votes, it added.

The bureau made the statement after a popular online talent show, Youth With You Season 3, in which young people competed to become idols, was suspended on May 4 following a milk-dumping scandal.

As rules of the show required fans to buy bottled milk and scan the QR code inside the caps to support their favorite contestant, some fans bought more bottles of milk than they could consume.

This resulted in many young people pouring the milk down the drain after they scanned the code, incurring wide criticism from society.

In the notice released on Monday, the bureau noted that online program providers in Beijing have produced a rich variety of programs to meet the diverse demands of the audience in recent years. However, problems with irrational obsession over entertainment stars and publicity stunts have occurred in a few online programs and should be rectified.

The bureau said it will strengthen management of online talent shows and reverse adverse trends such as over-obsession with good-looking idols and excessive entertainment.

It will also work to guide online shows to consider opinions from a wider range of groups such as experts, scholars, media workers, industrial insiders and representatives from the audience, so that more reasonable and rational rules in selecting future idols will be set up.

Online program providers should not just focus on market competition or economic benefits, rather, they should take social effects as their top priority and should be dedicated in spreading positive energy among social members, the bureau said in the notice.

Online program providers are also required to fully consider the impact on minors and conduct background check on guests, participants and contestants to avoid those with criminal records, bad personal credit records, scandals or bad reputations.

At the same time, the remuneration of entertainment stars who show up in online programs should be controlled to a reasonable amount, the bureau said.