OPINIONS Farthest photos ever taken, from nearly 4 billion miles away

Farthest photos ever taken, from nearly 4 billion miles away 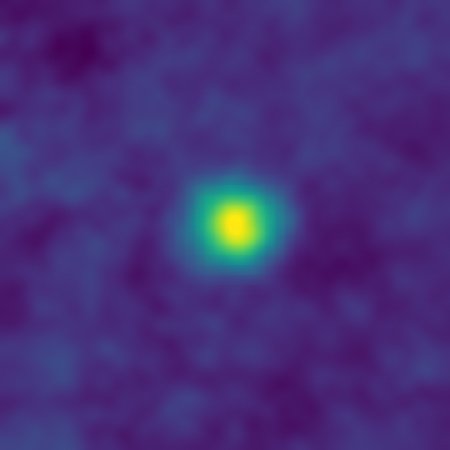 The NASA spacecraft that gave us close-ups of Pluto has set a record for the farthest photos ever taken.

In December — while 3.79 billion miles (6.12 billion kilometers) from Earth — the New Horizons spacecraft snapped a picture of a star cluster. The photo surpassed the “Pale Blue Dot” images of Earth taken in 1990 by NASA’s Voyager 1.

New Horizons took more photos as it sped deeper into the cosmos in December. These pictures show two objects in the Kuiper Belt, the so-called twilight zone on the fringes of our solar system.

NASA released the images this week.

New Horizons is currently in electronic hibernation. Flight controllers at a Johns Hopkins University lab in Laurel, Maryland, will awaken the spacecraft in June and start getting it ready for the flyby.

The spacecraft was launched in 2006.