OPINIONS Federal Reserve independence: Why it matters to America and the world

Federal Reserve independence: Why it matters to America and the world 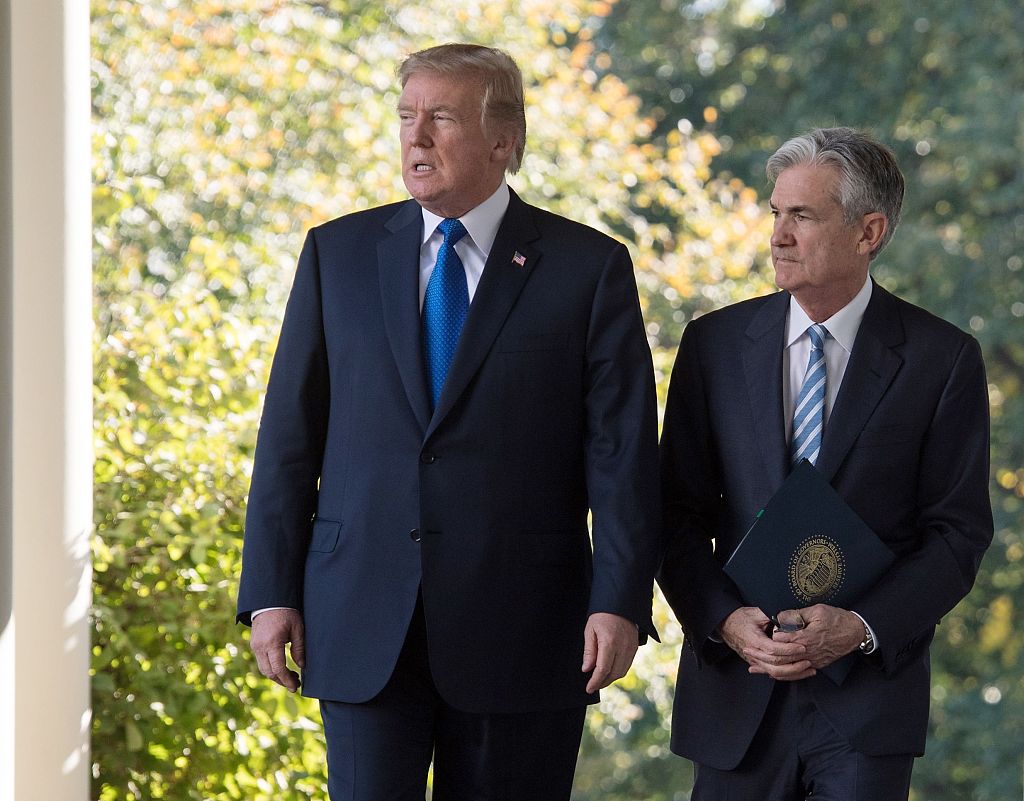 Editor's note: Richard Sylla, a financial historian, is Professor Emeritus of Economics at New York University’s Stern School of Business, and chairman of board of the Museum of American Finance. The article reflects the author's opinions, and not necessarily the views of People’s Daily app.

President Trump continues to bash America’s central bank, the Federal Reserve System ("the Fed") and its chairman, Jay Powell. In a recent tweet, he even went as far as to suggest that Chairman Powell was more of an “enemy”to him and US.

Trump wants the Fed to immediately cut its policy interest rate from 2 to 1 percent and to resume its quantitative easing by purchasing more US Treasury bonds.

Trump’s goal is political. He has to stand for re-election in November 2020, and he wants a seemingly prosperous but actually overheated US economy to underpin his hopes for re-election. Of course, he also says the US economy is already strong, with near full employment and little inflation. That undercuts his call for Fed easing, and it exposes his attack on the Fed as electoral politics, not sound economics.

In the US, politicians have to run for office every two, four, or six years. Their chances improve if they deliver more spending programs without raising taxes. So they pressure the Fed to finance their spending by printing money. After the election the result is inflation, and then recession when the Fed has to combat inflation.

Aware of this political threat to monetary and economic stability, Congress created the Fed as a decentralized central bank with considerable independence. The Fed’s complicated structure helps to ensure that it cannot be dominated by either politicians in Washington, the powerful financial institutions of Wall Street, or any other powerful special-interest groups.

The Fed consists a Board of Governors in Washington, D.C., and twelve regional Federal Reserve Banks spread across the country, from Boston in the east to San Francisco in the west, and from Minneapolis in the north to Atlanta and Dallas in the south.

The US president appoints the seven members of the Board of Governors, subject to confirmation by the Senate. Senate confirmation matters. Recently, Trump floated the names of political cronies as potential Fed board members. Some of them withdrew their names from consideration after a majority of senators appeared to deem them unqualified.

Fed governors have fourteen-year terms of office, to make them independent of the shorter US electoral cycles. The US president also appoints one of the Fed Board members to be chairman with a four-year term. Trump appointed Powell in 2018, and has asserted that he has the power to fire him. But nowhere in the law is there any such power. Powell has told Congress that he would not comply with any effort by Trump to remove him from office. He can by law serve as Fed chairman until 2022.

Fed policy is determined by the Federal Open Market Committee (FOMC), which consists of the seven Board members and the presidents of the twelve regional Reserve Banks. To give the Board a majority, only five presidents vote in any one year, and the voting members rotate from year to year. The Fed chairman chairs the FOMC and works to guide it to a policy consensus when it meets in Washington every six weeks. That consensus, announced publicly after the meeting, typically announces a change (or no change) in the Fed’s policy interest rate. 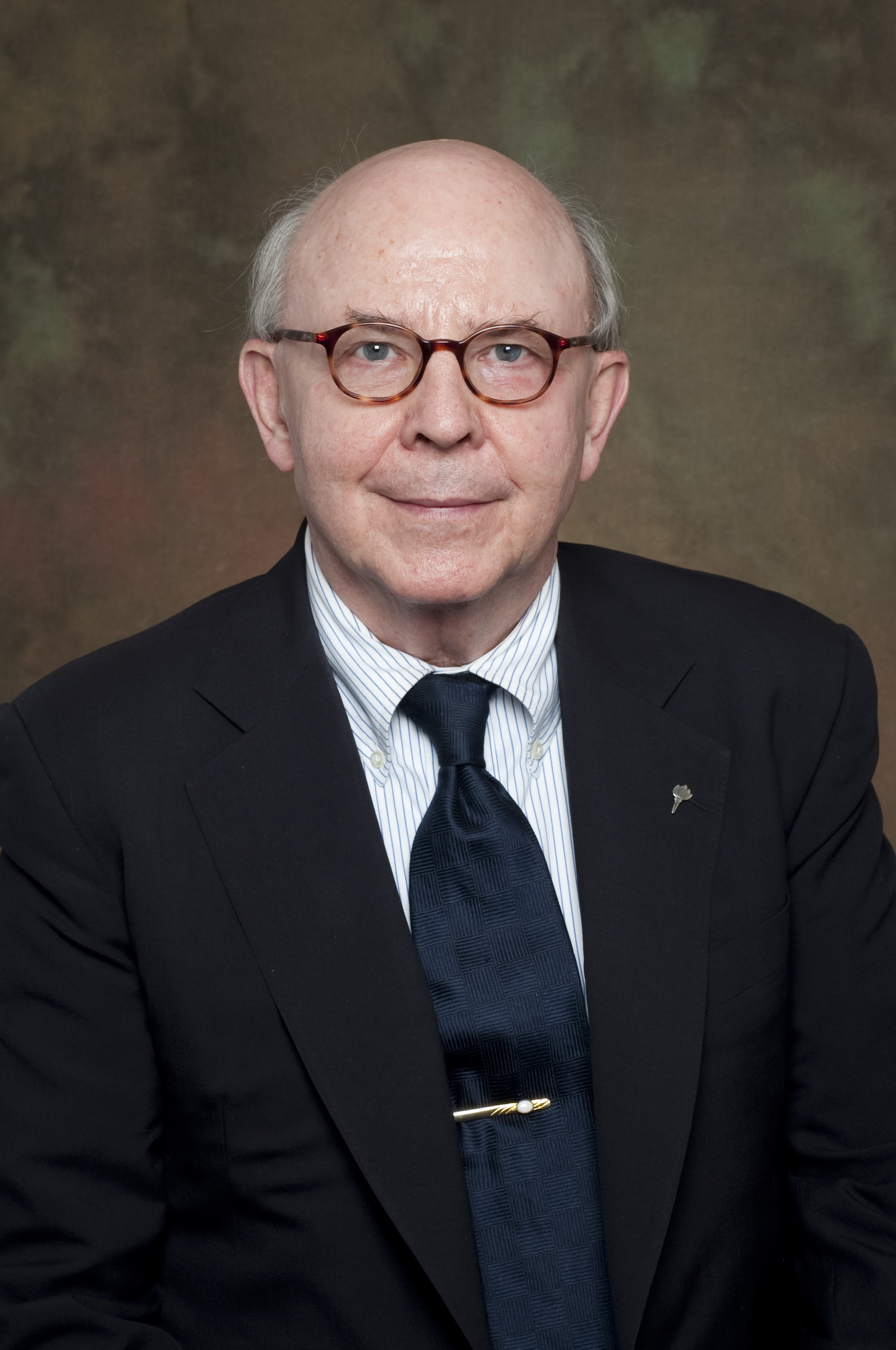 This complicated Fed structure is designed to make it politically independent, and it seems to work toward that end. Congress delegates its constitutional monetary authority to the Fed, and oversees its operations. Under current law the Fed chairman every six months testifies to the banking committees of Congress about monetary policy. That is how Congress oversees the Fed.

A key aspect of Fed political independence is that it is self-financed, with its earnings on its vast portfolio of government bonds and other assets. Neither the president nor Congress can threaten Fed independence by cutting its budget. Congress examines the Fed’s budget as part of its oversight, but it does not fund or defund the Fed. In practice, the Fed’s income is vastly greater than its budget, and the surplus is returned every year to the US Treasury.

Trump is running for re-election in 2020. He thinks his chances of winning would improve if the Fed would lower interest rates by creating more dollars. The Fed would buy more and more of the bonds the US Treasury will have to issue to finance a trillion-dollar budget deficit.

That would push the US economy, which already has full employment and has only modest inflation, toward an artificial, overheated prosperity, and most likely more inflation next year, just before the elections. The economic and financial instability would come after the elections. And it would spread to the world.

Up to now, Fed Chairman Powell and his colleagues at the Fed have continued independently to pursue monetary policies they think will fulfill the Fed’s mandate to promote full employment and price stability in the US economy. Trump is furious with Powell because the Fed has ignored his call to slash its policy interest rate. For the sake of the US and world economies, we must hope that Powell and the Fed resist this attempt to undermine Fed political independence.

The Fed’s long history illustrates that political independence depends more on strong leadership than on the complex structure of its design by Congress. My favorite example has come to light only recently in a book by Paul Volcker, Fed chairman from 1979 to 1987. Volcker relates that he was summoned to the White House in the summer of 1984, a presidential election year, to meet with President Reagan and his chief of staff, James Baker. With Reagan sitting by in silence, Baker told him, “The president is ordering you not to raise interest rates before the election.” Volcker at the time had no intention of raising rates. But instead of telling Reagan and Baker that, he realized that Reagan was “clearly overstepping his authority.” So his response was to stand up and leave the room “without saying a word.” That is Fed independence. Jay Powell, take note!