US express company FedEx on Monday sued the US Department of Commerce, alleging its export regulations violated the Fifth Amendment of the US Constitution. FedEx said that the Export Administration Regulations put an impossible burden on a common carrier such as FedEx. The company said in a statement, "FedEx is a transportation company, not a law enforcement agency." 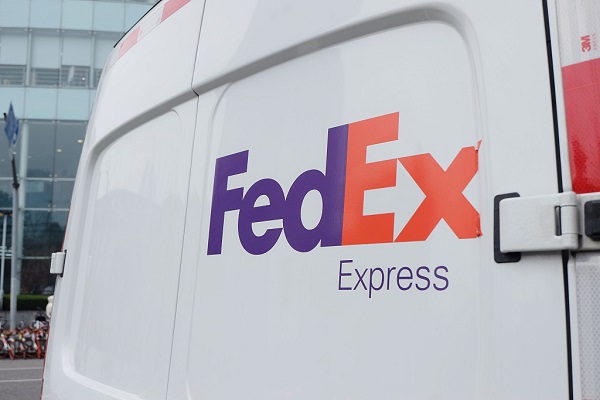 Although FedEx does not mention Chinese telecoms equipment giant Huawei in its 19-page complaint, the relationship to the company is almost universally known. In less than a month, FedEx has apologized twice for botch-ups relating to Huawei shipments. Once FedEx rerouted Huawei's packages to its offices in Asia and shipped them to the delivery company's headquarters in the US. Another case related to the reported refusal to ship a Huawei phone from the UK to the US. These incidents have sullied FedEx's reputation.

Chinese internet users derided the US company because it had first denied the mistakes. So inconsistent were its excuses that its apologies were considered insincere on both occasions. Even this lawsuit against the US Department of Commerce has been regarded by many Chinese netizens as a show.

The Chinese have lost trust in FedEx because of its blunders. But as far as this lawsuit is concerned, it is not so much that FedEx is putting up a show, but more that it is trying to ward off pressure from both sides. The lawsuit itself, as well as FedEx's statements and complaints, provide an intriguing trove of information that exposes facts Washington wants to hide.

What is most stark is that the US government is interfering with the market. It does not even hesitate to violate the principles of international justice and business norms. After the first botch-up caused the diversion of a shipment, people suspected the US government of manipulating FedEx. Now the lawsuit explains it: The US government forced FedEx's hand.

It is annoying that the US government has been asking a thief to catch a thief, often accusing other governments of meddling in the market. Now that the facts are out, what alibis does Washington have?

The other fact is that when the US government uses its power to crack down on Huawei, its own companies will be badly hurt. Washington uses political means to disrupt the global industrial chain. The victims of this will be many including the US itself, and it will never be possible to achieve the precision strikes that Washington has hoped against Chinese companies such as Huawei.

FedEx needs to take responsibility for the damage it has caused to the rights and interests of Chinese customers. Authorities in China have opened an investigation against FedEx. The probe is aimed at helping create a fair business environment.

US media reported that FedEx was worried about being added to China's "unreliable entity list." Clearly, the list has been an important deterrent. China cannot do without punishing foreign companies that don't follow market rules, violate the spirit of contract and damage the rights and interests of Chinese enterprises.