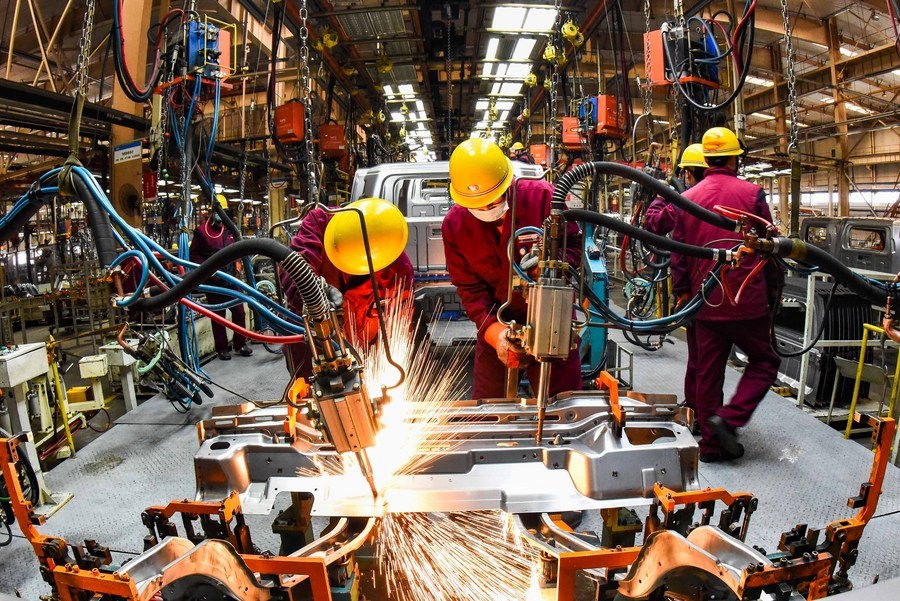 With workers having an increasingly stronger awareness of their legal rights, labor disputes have become increasingly more frequent and more complicated. In that context, the unveiling of the first specialized national labor court, which was launched at Suzhou Intermediate People's Court on Friday, is a significant move to better defend workers' rights and help form more harmonious relationships between workers and employers.

It was based on ripe considerations that the Supreme People's Court approved the establishment of the court in Suzhou. With its developed economy, Suzhou has many migrant workers and the city has witnessed a growing number of labor-related cases. In 2020 alone, the courts in Suzhou handled 10,542 labor dispute cases, 18.58 percent more than in 2019.

But Suzhou Labor Court will serve more than just the city alone, it will also serve the whole nation. The Supreme People's Court has required Suzhou Labor Court to collect experiences from the cases it rules on, and make more detailed rules that suit the whole country.

In other words, Suzhou Labor Court must extract experiences that can be copied in other places nationwide.

The importance of that can never be overestimated as more labor-related disputes are emerging with the development of the sharing economy, as workers' relationships with the platforms are different from that of the traditional relationships between employees and companies. How to protect the rights of workers in the gig economy remains a challenge.

Suzhou Labor Court is the latest in a series of specialized courts. China already has courts for intellectual property rights, internet courts and financial courts. They are all manifestations of the precise and refined judicial reform, which will not only help enhance the professionalism of judicial trials, but also consolidate the judicial foundation and strengthen judicial assistance for the healthy development of related industries and fields.