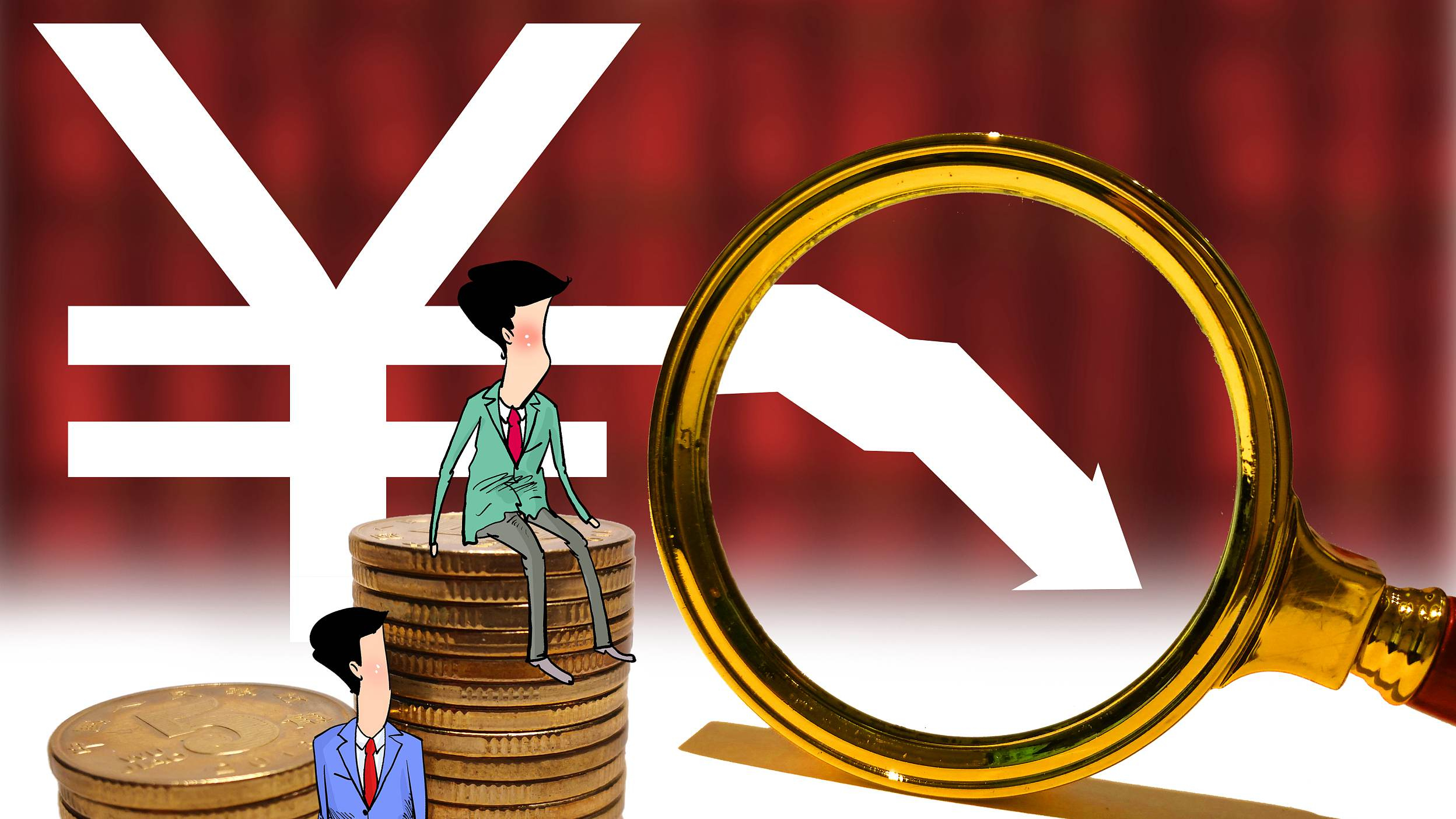 Chinese currency is standing at the center of the stage again, and its correlation with other global assets are mainly seen increasing in recent months. This attracts more market attention to gauge the yuan’s future direction. Through our analysis, we illustrate five fundamentals factors that are staying behind the yuan’s recent weakness and are likely to persist in coming months.

1) Macroeconomic data shows Chinese growth momentum fading since the past few months, while it remains resilient in the US.

Manufacturing activities in China are deteriorating according to the recent high-frequency data. China industrial output, largely taken as its GDP proxy, has been decelerating for past two months, falling to 6.0 percent y/y in June. It was one of the slowest expansions for past 2.5 years. Its official manufacturing new export orders PMI fell to 49.8 last month, well below the key threshold of 50.0 level. Consumer spending in China is also seen moderating this year, with a monthly average growth of 9.4 percent since the beginning of 2018. This is well below the average growth of 11.1 percent for the past five years.

In our opinion, slow monetary supply and limited credit access are two key factors causing the current soft growth momentum. Our calculation shows that credit through social financing channel declined by 698-billion-yuan last month, which could be the largest monthly decline in history. Many firms in the private sectors are still unable to access the credit amid the ongoing deleveraging campaign. There is no sign that credit activities have been improving as the monthly money supply M2 growth rate continues to search for new lows. We expect the downward pressures on economic growth to remain before the recovery in M2 money supply rate.

On the other hand, ISM manufacturing PMI is approaching the highest level since 2004, and its service PMI is near its historical peak. Conference Board Consumer Confidence Index is also near the highest level since the beginning of the 21st Century. All these data indicate that the largest economic growth remain upbeat amid bountiful jobs and lower taxes, even with as China’s monetary policy still in a tightening cycle.

When referring to yuan’s depreciation in the 2014-2016 period, everyone recognized the main force behind the rally in dollar/yuan which is the policy divergence between the Fed and PBOC. Chinese central bank conducted various broad-based monetary easing tools including benchmark lending rate and RRR cuts in this period. Fed, on the other hand, was raising its interest rates. A great monetary divergence between the two spurred a 15 percent surge in dollar/yuan from 2014-2016.

Moving into 2018, PBOC shows more signs of its willingness to lose the monetary policy as the Fed continues to raise its interest rates by two times in first half. The Chinese central bank has cut reserve-requirement ratios three times this year, pumping in more liquidity into the banking system to support the private sectors. Since the speed of monetary expansion may continue to be under pressure due to the tepid M2 growth, market widely expects PBOC to ease further in the second half of the year. Moreover, PBOC did not follow Fed to raise its revers-repo rates after the latest Fed’s rate hike in June which signals that its monetary policy could be more growth-oriented in coming months.

Fed’s policy is still on a path of gradually raising rates as its labor market is coming close to full employment. Fed’s preferred inflation gauge – core PCE has reached 1.9 percent in May, only 0.1 percent below its 2.0 percent inflation target. Though there are greater concerns whether the Fed will respond to a flatter yield curves by slowing the tightening pace, Powell delivered a clear message last week that there's no plan to change the ongoing balance sheet reduction program in response to a flatter curve.

The spread between China-US 10-year government bonds narrows to 62 bps at this moment, from 171 bps eight months ago. The current spread is close to those days in December 2015 and November 2016 whereby yuan depreciation pressure intensified. In most of the markets, interest rates’ differential is one of the key factors that is driving the exchange rates. China-US 10-year bond yield spread widened by 70 bps in 2017, with the Chinese yuan appreciating 6.7 percent versus the dollar in this period.

Looking ahead, the scope for bond yield curve spread between the two largest economies to continue to narrow remains. Even with the escalation in trade tensions in recent months, we did not see much flows into US Treasuries. Instead, its curve pays more attention to the Fed’s policy when the central bank is expected to raise the interest rate at least once in next five months. In China bonds market, its 10-year sovereign note now dropped to 3.52 percent after PBOC shows more willingness to provide more liquidities. If the 3.50 percent level is penetrated, the 10-year bond yield may further decline towards 3.25 percent.

One of the best gauges to observe whether the PBOC has stepped into the exchange market is yuan’s onshore trading volumes. Average trading volume since the beginning of the second quarter stands at 28 billion US dollars, much lower than those days in 2015 and 2016 when yuan depreciation pressure mounted. Stable yuan trading volumes with sharp yuan depreciation may explain PBOC’s tolerance on yuan’s weakness is high at this moment. There is lacking incentive for the central bank to step into the FX market for this time when no visible panic in the onshore capital market has been presented, and FX reserves remain stabilized. As mentioned above, China official manufacturing new export orders PMI fell below 50 level last month, a weaker yuan without inducing much capital outflow pressures would have some positive impact on its real economy.

Eurozone manufacturing PMI has been forming a clear downward trend since the end of 2017. Slowing economic activities in this region only increase the obstacles for the ECB to raise the interest rates and reduce the upside space on the euro/dollar. Due to the euro’s high weighing in the dollar index, a soft euro-dollar will have a significant impact on Chinese yuan as well.