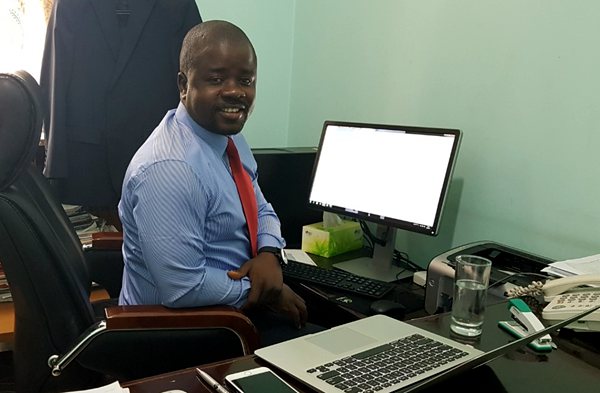 There remain huge opportunities for growth to be offered by China to developing economies. These opportunities are more so in the areas of trade, investment in agriculture, manufacturing, infrastructure, exchange programs and training seminars for African nations.

Within the Forum on China-Africa Cooperation (FOCAC), and following the 2015 (FOCAC) summit held in South Africa, China increased its financing commitment and growth priorities in Africa to $60 billion, compared to $20 billion in 2012.

China is unique amongst donors in having a mechanism, FOCAC, that deals with virtually the whole of Africa. FOCAC, set up in 2000, continues to provide a platform for strategic development cooperation between China and Africa.

With these facts, it is also crucial to have decisive actions if we are to continue to explore opportunities of cooperation for our economic growth.

Africa, according to the McKinsey Global Institute (MGI) 2010, “could nearly double its manufacturing output to $930 billion in 2025 from $500 billion today, provided countries take decisive action to create an improved environment for manufacturers.”

I must add, such decisive actions should not only be limited to the continent’s manufacturing base, but be extended to other sectors of growth.

Take training and seminars as a case study; they continue to be part of the Chinese engagement with developing nations. In 2017 alone, hundreds of Sierra Leoneans from various sectors were provided with such opportunities.

In ensuring a surge in ties between the Republic of Sierra Leone and the People’s Republic of China, both nations have continued to take concrete steps towards ensuring just that.

Sierra Leone and the People’s Republic of China signed six cooperation agreements on December 1, 2016. In 2016, China scaled up bilateral relations with Sierra Leone through comprehensive, strategic cooperative partnership, the highest level in bilateral engagement. This was in a bid to fully exploit the ten point cooperation package announced during the 2015 Johannesburg FOCAC Summit.

China remains committed to its non-interference policies when it comes to the domestic politics of friendly nations. The nation has expanded its bilateral and multilateral engagement through invitations extended to serving presidents from developing and developed nations.

This week, President Xi Jinping is playing host to a number of African leaders, including President Julius Bio of Sierra Leone. As I have stated earlier, there are many growing economies that could learn from and tap into the Chinese economic growth models. We could also expand discussions to draw more from the “win-win” development cooperation. Human resource growth should also be a strategic focus.

FOCAC has now existed for over a decade. Our review as a nation should come in the form of impact assessment. I wish my president, delegation and country all the best ahead of the pending engagements with the Chinese!

The author, John Baimba Sesay is a former Sierra Leonean Diplomat to China, where he served for six years. He is a PR/ Communication Specialist.