The updated draft of the foreign investment law that is due to deliberated and voted during the ongoing sessions of the national legislative, and consultative bodies are perhaps what Western media saves the most space for in its coverage about China's largest political event of the year.

"The draft, the first of its kind, will dramatically increase the openness, transparency, and predictability of China's investment environment," said Liu Chunsheng, an associate professor at the Central University of Finance and Economics and deputy dean of the Blue Source Capital Research Institute.

Areas for prohibiting and restricting foreign investment will be listed in the draft law. This, according to Liu, will make investment decisions easier to be made. Moreover, the bill abolishes the "case-by-case approvals" process for foreign investments. In this way, foreign enterprises will be treated equally with their Chinese counterparts in most sectors except for those on negative lists.

The draft law also states that Chinese authorities shall not use administrative means to force the transfer of technology, a top concern in Sino-US trade talks. "Although there might be misconducts at the sub-national levels in the past, the central government has been taking tangible steps to protect foreign investors' intellectual property rights," Liu stressed. 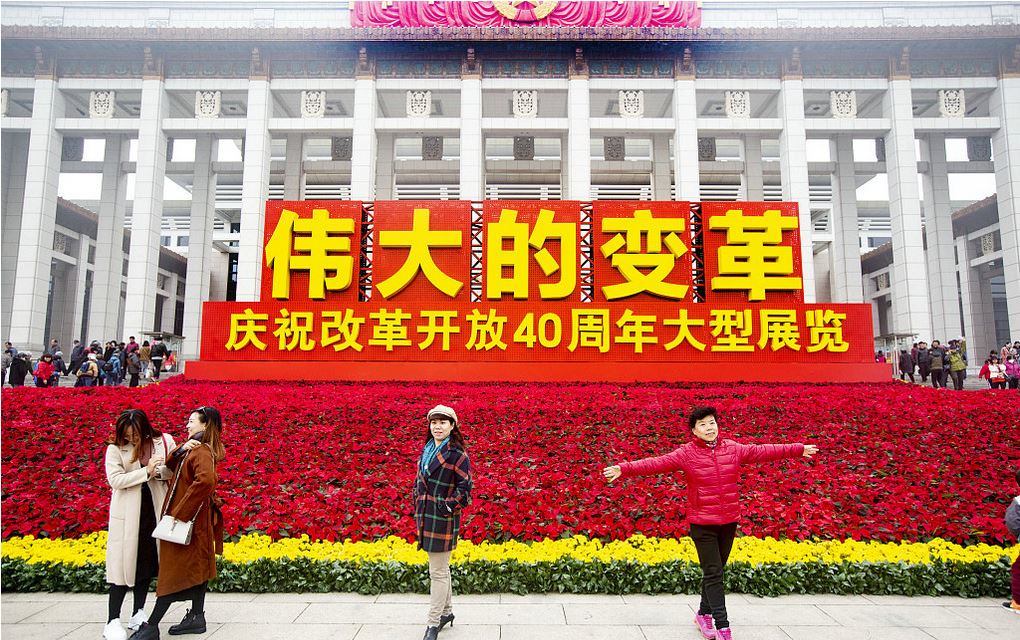 China's efforts in improving the investment environment cannot be underestimated, but Western media is deliberately turning a blind eye to all these applauded progress. "China is poised to approve a sweeping rewrite of the country's laws" in the hope to "pacify the United States and ease a rancorous trade dispute," the New York Times (NYT) reported.

It further criticized China for moving fast – three months – on the legislation. Many foreign executives were not present during the reviews which were held during Chinese New Year celebrations, "so there has been little discussion of the new law's impact," the NYT alleged.

"The draft is definitely not an outcome of the Sino-US trade fight," Liu dismissed the report, stressing that "China's reform and opening-up policy determines that the country will put relentless efforts in creating a better business environment for foreign players, and the birth of the bill is in line to China's commitment to opening its economy further."

Although the first draft of the law was not submitted until last December when the world's two largest economies declared trade truce, the bill has been a long time in coming. It's worth noting that since the establishment of the Shanghai free-trade zone in 2013, China has started to implement the negative list on foreign investors. Practices in the past few years have laid the foundation for the bill.

Moreover, the draft, as Xinhua News Agency reported, is a replacement to the three existing laws on Chinese-foreign equity joint ventures, non-equity joint ventures, and wholly foreign-owned enterprises. This is different from mapping out an entirely new law, and thus the bill does not need years to get it reviewed and passed.

"The draft is to address the conundrums foreign investors are facing in China, not a forced one to placate the United States," Liu emphasized. Beijing never has and never will succumb to Washington's pressure at the sacrifice of its national interests.

Indeed, there are no details so far on how the rules would be carried out as the NYT alleged. But an all-inclusive bill does not exist at all in human history. China adopts a civil law system which is impossible to have all matters listed.

The Chinese government is sincere in protecting intellectual property, which is in the interests of not only foreign investors but also domestic enterprises. Writing foreign investors' legitimate rights and interests in the law itself is a breakthrough that deserves applause.