Foundation of China's new Greater Bay Area must be education 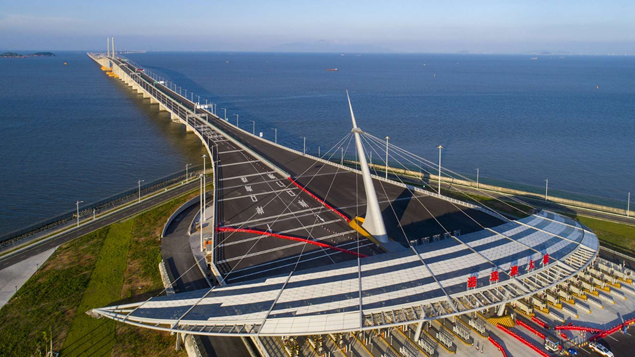 Education is the foundation of China’s ambitious plan to develop the Greater Bay Area (GBA), with its nearly 100 million inhabitants and 56,000 square kilometers of land.

One of the unwritten intentions of establishing branch campuses is to bring the “soul of the university,” namely the long-established reputation of high-quality teaching and research ambiance, to the new location. 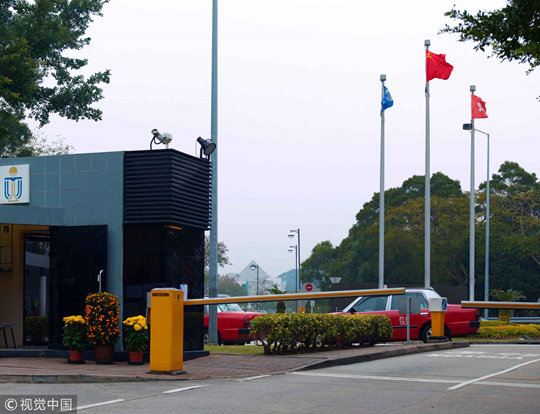 There are two well-known models of branch campuses, and since branch campuses are mushrooming in the GBA, it is worthwhile to examine their strengths and weaknesses.

The University of California architecture

Each of the 10 branches within the UC system is essentially independent. Although in its fledgling stage, Berkeley was its flagship, the UC system has since evolved to the point where no single branch can or will dictate policies to the others.

The benefit of this form of branch campus is that each campus can develop its own “soul,” which they have. An indication of their quality is reflected by Times Higher Education’s latest global universities ranking where six of the 10 branches are ranked in the top 100. Another important indication is that all six are members of the "elite" Association of American Universities (AAU).

Ultimately, the quality of an institution must be reflected by the quality of its faculty. An important index of excellence is the number of academicians inducted into the National Academy of Sciences.

In this case, California has 543 members, with the lion’s share residing in the UC system. The SAT average for incoming freshman at nearly all the branches is between 1300 and 1400. These factors indicate that most of the branches of the University of California system are equally strong intellectually. Thus, this is a manifestation of the horizontal architecture.

The University of Texas architecture

The University of Texas system (UT system) has 15 branches. Medical science branches, of which there are six, would historically stand alone within the system. The other nine are comprehensive but without medical schools. However, quite recently, two of the comprehensive universities broke this tradition and started in-house medical schools.

Perhaps the obvious difference between the UT system and the UC system is that the University of Texas at Austin, located in the state capital, is regarded as its unadulterated flagship. It also started a medical school on its campus in 2014, snapping years of tradition. 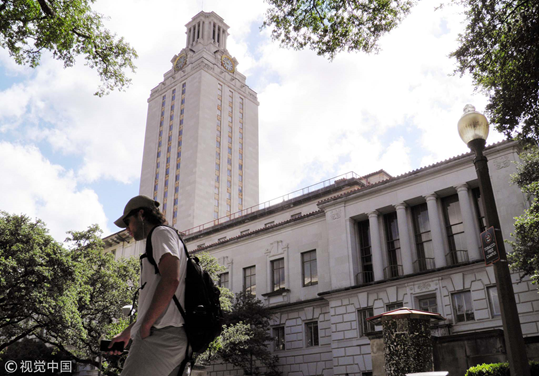 It is clear that the Austin branch dominates the landscape of the UT system. It is the oldest by far (founded in 1881), it has the largest student body of 52,000 and its entering freshman class’ SAT average is 1350, which is the highest among the nine comprehensive campuses.

It is also the only UT system branch, in fact the only Texas public university, which is ranked in the top 100 (49) in the Times Higher Education global list and one of only two public universities in the state that is a member of the AAU.

The total number of members of the National Academy of Sciences in Texas is 75, of which 43 are from the UT system and 17 from Austin. The other eight comprehensive campuses have none or are in the low single digits. Hence, the UT system is a vertical architecture.

As many major universities are considering or have established branch campuses across the GBA, it is worthwhile for all universities to seriously examine both architectures mentioned in this article to ensure that the best outcome will result in their implementation.

For the GBA to truly become a robust economic and intellectual engine for China, it must also be able to produce a large cadre of outstanding technicians, especially as China is now rapidly gaining speed in the so-called 4th Industrial Revolution.

California, besides the 10 campuses of the UC system, has also has developed 23 Cal State University campuses and 141 community colleges, and Germany has a plethora of technical colleges – so must the GBA.

Such institutions must pay special attention to the nature of the rapid transformation of technologies as well as their profound impact on society to ensure that the students they produce will be ready for job markets that may not have been invented yet.

The inherent strength of Hong Kong and Macau, because of their “One Country, Two Systems” governmental structure, is that their populations tend to be more globally minded.

Therefore, seamlessly amalgamating them into the GBA in a hand-in-glove manner is unquestionably a brilliant move. In this regard, ensuring that the education platform of the GBA is not only modern, but forward looking, will surely be transformative not just for the region, but for China in general.