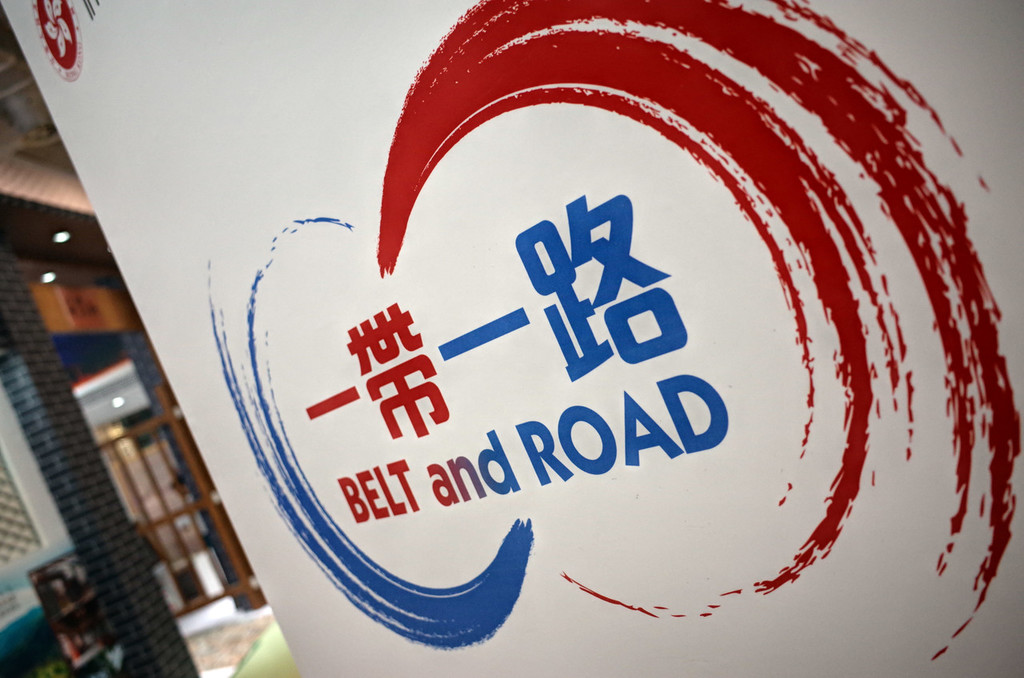 In the initial stage of promoting the Belt and Road Initiative, China engaged more with the central governments of the host countries and relied more on State-owned enterprises investing in infrastructure projects there. That was necessary because the support of a country's central government meant quick acceptance of the Belt and Road Initiative by the host country and efficient allocation of resources for the initiative's projects.

Based on a study by Grandview Institution, "four transitions" have been suggested for further implementation of Belt and Road projects－transition here means making changes on the bases of what has already been done.

Also, Belt and Road projects have focused more on building big infrastructure facilities. So sincere efforts should be made to include small projects which would benefit more local people. Efforts should also be made to strengthen environmental protection and help raise employment. And companies involved in the projects should not shun their social responsibilities, and instead engage more with the local people. Only in this way can the local people be convinced about the necessity of such projects and welcome them.

Second, a transition is needed in terms of the main participants in the initiative－SOEs have to make way for at least some third-party participation from other countries, both from the public and private sectors.

True, the Chinese government proposed the initiative. But that does not mean China is the only player in the game or China will monopolize Belt and Road investment and projects. On the contrary, the initiative is an open, inclusive and dynamic ecosystem that aims to promote free mobility of the factors of production and optimum allocation of resources in line with the laws of the market. This is also the advice China has given to the international community to tackle global challenges created by trade protectionism and unilateralism.

Third, the initiative's promotion should be proactive, not reactive. Some Western media outlets have called the initiative by different names-"debt trap", "environmental hazard", "resource plunderer", "Eastern Marshall Plan", and "China's global expansion". To refute such claims and prevent the building up of negative public opinions, there is a need to disseminate detailed information so that people across the world get to know the real facts about the initiative. But, unfortunately, Chinese companies are better at executing projects rather than telling good stories－not because they don't have stories to tell but because they don't know how to present them.

The Western media, which monopolize the global discourse, have been making up stories to stigmatize the Belt and Road Initiative. To win this communication war, we need to make collaborative efforts with the host states to win over local people and the target audience.

So by taking measures to ensure their political stability is not affected and national security not undermined, China can lay the foundation for the smooth implementation of Belt and Road projects－and allow the initiative to continue contributing to global economic development and promoting peace and development.

The author is vice-president of and a senior research fellow at the Grandview Institute. The views don't necessarily represent those of China Daily.