OPINIONS Four reasons China should import more from the US

Four reasons China should import more from the US

2018 is the 40th anniversary of China adopting the policy of reform and opening up, fundamentally the idea of reforming some of the economic and social structures while at the same time opening up trade to the rest of the world . 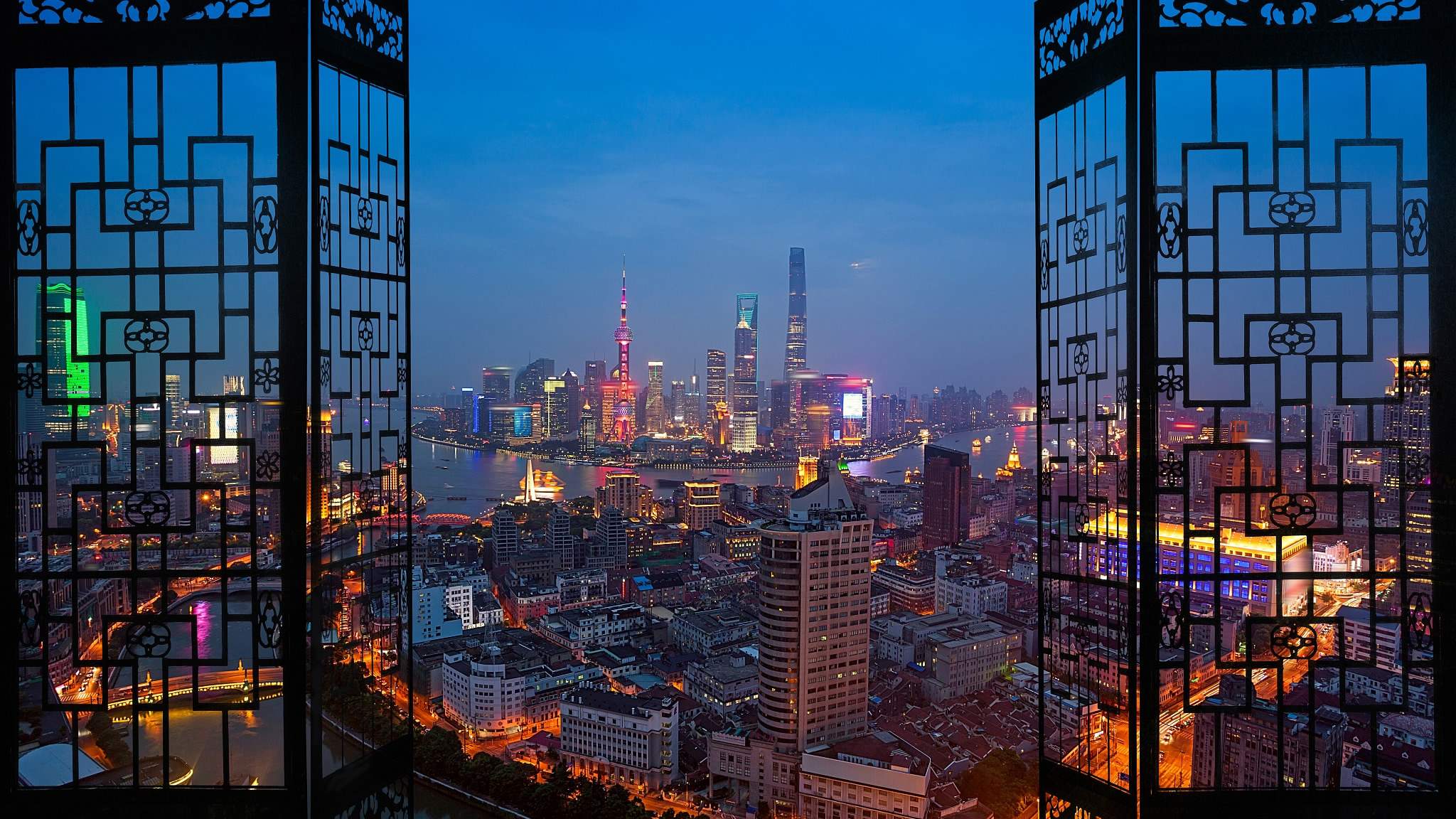 Zhong Wei, a member of China Finance 40 Forum (CF40), said that he supports China's recent decision to increase demands for foreign imports. He indicated that he thought imports, especially ones from the US would bring benefits to both China and the US.

Zhong went on to say that clearing up mutual misunderstandings, with regards to bilateral trade, is of vital importance. One of the biggest misunderstandings surrounds the role china plays in the US trade deficit. He thinks the trade gap between China and US is caused by China's role in the global supply chain and it is unreasonable to accuse China of depriving Americans of working opportunities.

According to Zhong, there are four areas in which China could increase its imports from the US which would be mutually beneficial to both sides.

The demand for clean energy in China is expected to keep rising over the next few years in order to meet the development needs. Zhong believes that the US has a huge advantage in the area compared to other countries.

With the US’s advanced technology, clean energy has been widely used in the US from work places to households. Geographically, the Pacific provides easy waterway transportation of energy from the country’s west coast to south-east China where the demand for energy is high.

As well as sales, the US would also profit from China's ability to build transport ships to carry energy and the energy receiving station built in that region. It is said that the import of energy to China is roughly valued at 200 billion US dollars this year.

Silhouette of oil derricks at sunset in the Midway-Sunset Oil Field located in Kern County, San Joaquin Valley, California in the US. (Photos: VCG)

The cooperation between China and the US regarding agriculture is promoted by China's supply-side reform. Food security is vitally important for a country. China's food production is heavily reliant on the advancement of technology. In Zhong's opinion, globalization offers another alternative to China to address the issue – imports. As an advanced country in agriculture, farmers in the US are keen to find chances to sell their food to China. Given the huge population of China, the two sides have broad prospects of cooperation in agriculture. 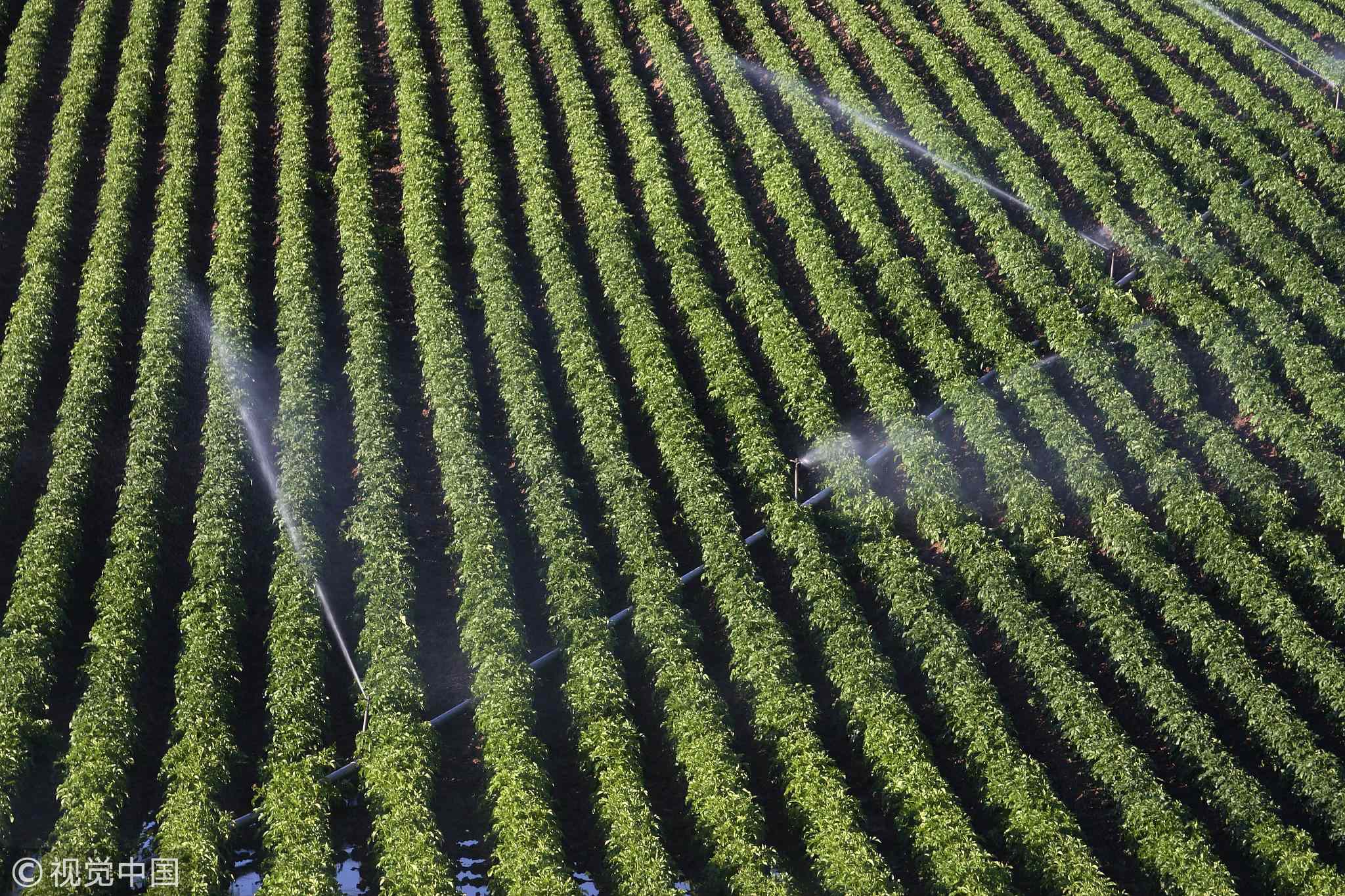 Although China is famous for serving as the "World's Factory," in terms of quality and technology of manufacturing, it is still far from being the leader in the world, especially with regards to medicines and medical equipment. Facing the aging problem, China has realized its defects in the productions of medicines and medical equipment. In response, China has lowered the tariffs on importing medicines related to cancer treatment in an effort to serve local people.

It provides a great chance for the US, the leading country in that area, to work together with China. Zhong suggests including the imported medicines and medical equipment into China's health insurance system so that everyone is able to reap the benefits from opening-up.

The advent of the information age gives rise to economic development in China. The service industry plays an increasingly important role in China's economy. However, in terms of scale and marketization, China's service industry remains inferior to the US. In order to update China's service industry, it would be wise to copy the success of the US. President Xi Jinping has provided China with a fresh idea to unlock its potential.

He initiated allowing foreign finance and insurance companies access to the Chinese market. As the leader in the financial sector, the US would be able to help China not only with capital but also through the sharing of its knowledge and experience.