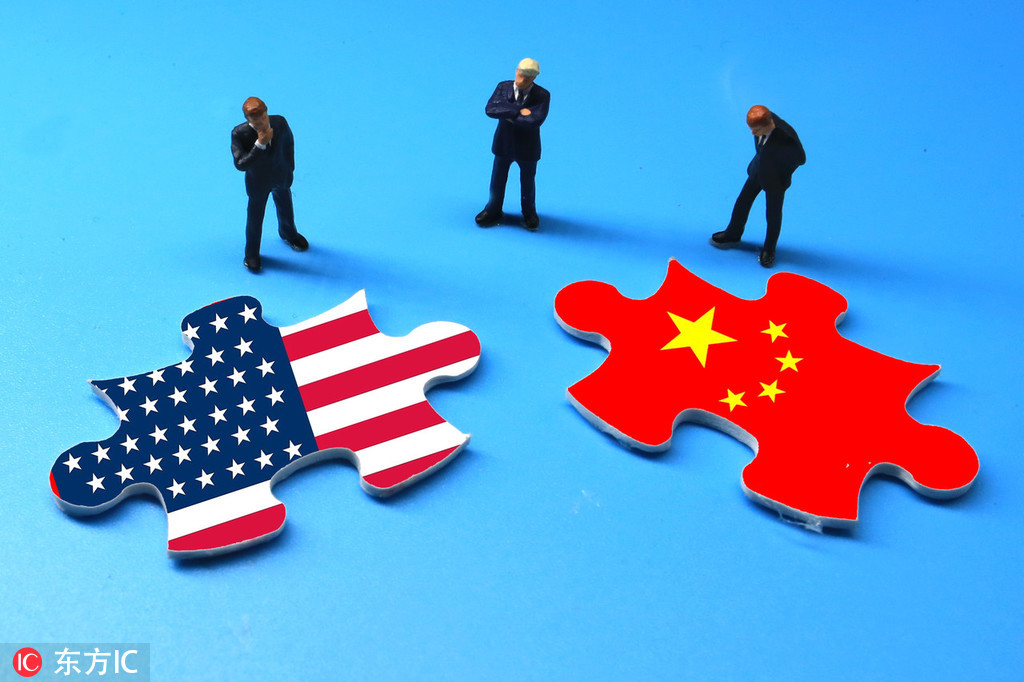 China and the US see competition in a different light. (Photo: IC)

An online conversation on the future of globalization between The New York Times columnist Thomas L. Friedman and Wang Huiyao, president of the Center for China and Globalization, occurred on Monday.

Friedman insisted on his point that the world is flat and said the world is flatter than ever and also fragile. The world is getting fast, fused, deep and open due to technological development, bringing the central governing challenge today.

When China sold mostly "shallow goods" to the US, such as solar panels and shoes, and the US sold "deep goods" to China, such as computers and software, the US cared less about China's political system. But when China, by its technological development over the last 10 years, started to make deep goods such as Huawei's 5G, suddenly, the difference in values matters. Friedman attributes this to where the absence of shared trust matters between the two countries.

Considering that fewer journalists and students are in and going to the other's country, Friedman expressed his concerns that China and the US are lacking frank and respectful dialogues.

Friedman said 1979-2019 was a golden era of global prosperity and peace with the US and China at the core, and the two countries need to find ways to work together for the sake of the world’s development.

Wang said China and the US have more duties today and there should be more exchanges at social and civil society levels. China has its own way of governance that suits its situation, and made concrete achievements, such as poverty reduction. Both countries should be more tolerant of the other's difference and seek cooperation in global governance, including the fights against the pandemic and climate change.

Both Friedman and Wang said it's high time for the biggest developed country and the largest developing one to hold more candid talks. Even the recent Alaska talks, the first high-level talks under the Biden administration, at least enabled the two sides to exchange views in a frank and candid way.