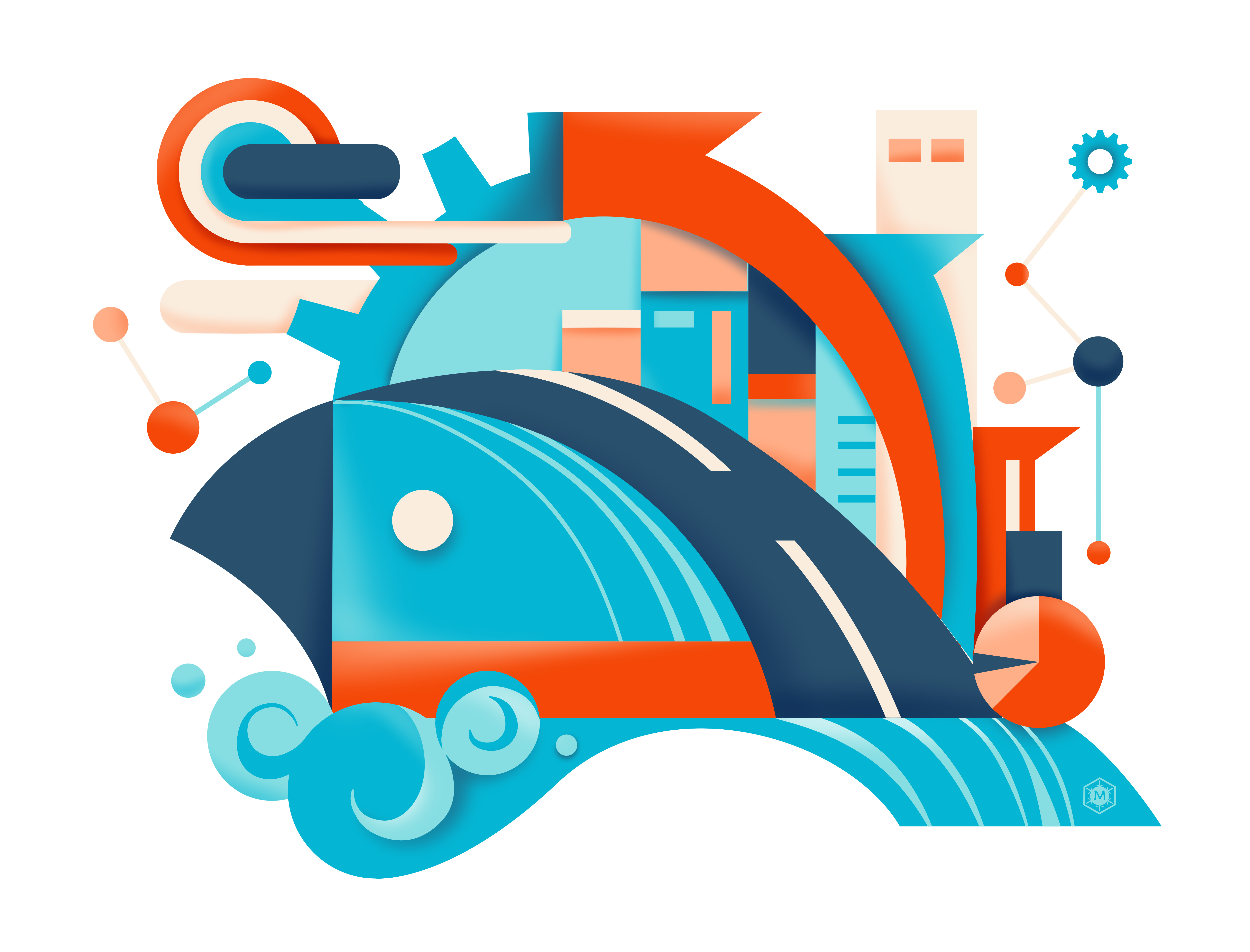 In the first seven months of 2020, more than 3,300 new foreign-owned enterprises were registered in China's 18 free trade zones (FTZs) attracting more than 90 billion yuan ($13.53 billion) in actual foreign investment, with the export-import volume reaching 2.7 trillion yuan. These FTZs account for only 0.4 percent of China's land area but attract 16.8 percent of the country's total foreign investment, with their foreign trade volume being 13.5 percent of the country's total.

The release of the overall plan for the Beijing, Hunan and Anhui free trade zones on Sept 21 shows the Chinese government's resolve to explore independent, higher-level opening-up through the FTZs. During the 13th Five-Year Plan (2016-20) period, the number of FTZs in China increased from four to 21. The FTZs have more autonomous powers to deepen reform and thus promote higher-level opening-up and innovation, and enhance China's global competitiveness.

The successful experiences of the 18 operational FTZs in terms of reform, opening-up and innovation have been implemented nationwide. In the seven years since the first FTZ was established, 260 successful experiences of the FTZs have been replicated elsewhere to promote liberalization, facilitate trade and investment, encourage the financial sector to serve the real economy, transform government functions and inject vitality into the market. The FTZs have created an environment conducive to sharing the reform dividends, demonstrating the benefits of deepening reform and opening-up.

From 2016 to 2020, the FTZs' operations have formed a new pattern, creating an ideal condition for exploring new channels of investment, trade, finance, supervision and human resources. In fact, the FTZs promote institutional innovation, and their successful experiences can be replicated elsewhere to further deepen reform, and therefore build a solid foundation for higher-level opening-up.

The FTZs also explore new, feasible opening-up measures that are in accordance with international principles, in order to promote the transformation of the economic development model, and advance higher-level opening-up and innovation. The FTZs will also promote the "dual circulation" development pattern, which is centered on the domestic economy ("internal circulation") and aims to integrate the domestic economy with the global economy ("external circulation") with the aim of enhancing China's global competitiveness and cooperation.

With China facing severe external challenges, including anti-globalization sentiments in some economies and the novel coronavirus pandemic, the FTZs should act as a bridge between the domestic and global economies based on their functions and advantages.

Through deepening domestic reform, China can expedite its industrial upgrading and transform the economic development model, and thus increase its industrial advantages. And by further opening up the domestic economy to the outside world, China could make full use of the international division of labor to optimize resource distribution, more expeditiously develop advanced technology and promote innovation.

As such, the FTZs need to explore both the foreign and domestic markets, as well as resources to consolidate the links between China and the rest of the world, and promote the "dual circulation" development pattern. The free trade zones should also focus on making economic operations more efficient, so as to further deepen reform and promote higher-level opening-up in the next stage－which would release a new round of higher-level opening-up dividends.

As the FTZs will step into a new development stage during the 14th Five-Year Plan (2021-25) period, they will explore new frontiers and accumulate new experiences in terms of reform and opening-up. And exploration and innovation will allow them to better promote high-quality development and help China build a higher-level open economy.