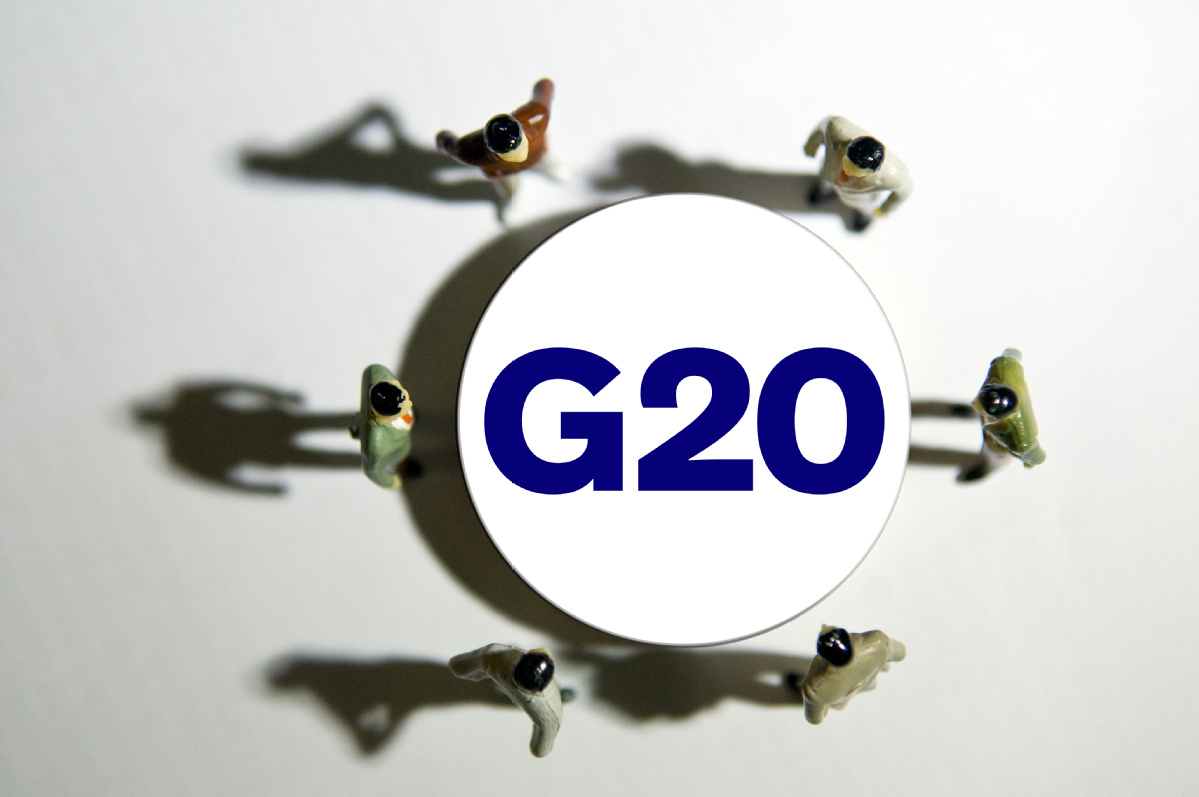 The harsh reality of the situations in many countries is a reminder of the grave crisis the world is experiencing.

It calls for global solidarity to turn the tide. And solidarity and concerted efforts are what the world expects of the 20 major economies.

That explains why President Xi Jinping called on the leaders of the G20 to join hands to deliver a better life and build a community with a shared future for mankind in his speech on Saturday at the G20 Summit.

That this is the second virtual summit of the G20 leaders this year is itself testimony to the seriousness of the situation. As Xi said, the impact of the pandemic is even worse than that of the 2008 global financial crisis, with over 1 million people having lost their lives, the world economy in recession, and societies and livelihoods taking a big hit.

Yet were it not for the unreasonable blame game some countries have been playing and the unilateralism they've been pursuing, the novel coronavirus would not have taken its toll on the world in such a grave manner.

To bring the public health crisis under control, countries must strengthen their exchanges and cooperation and help those in need.

China is ready to play its part by doing whatever it can for the well-being of the international community, of poor countries in particular.

President Xi told the other G20 leaders that China will support the G20 in carrying out institutionalized cooperation and building global cooperation networks to facilitate the flow of personnel and goods. And it will honor its commitment of giving assistance and support to other developing countries, and work to make vaccines a global public good accessible and affordable to people around the world.

In spite of its own difficulties, China has fully implemented the Debt Service Suspension Initiative and put off debt repayment totaling over $1.3 billion. China supports the decision on DSSI extension and will continue to work with other parties for its full implementation.

China hopes what it has been doing will help put global governance back onto the right track to strive for the common good of mankind.

On the basis of mutual respect, equality and mutual benefit, China stands ready to pursue peaceful coexistence and common development with all countries. China will always be a builder of global peace, a contributor to global development and a defender of the international order, Xi said.

After the signing of the Regional Comprehensive Economic Partnership by the members of the Association of Southeast Asian Nations, Australia, China, Japan, New Zealand and the Republic of Korea on Nov 15, the virtual Asia-Pacific Economic Cooperation summit concluded on Friday with leaders forging a strong consensus that multilateralism and free trade shall prevail over unilateralism and protectionism.

It is obvious that an increasing number of countries have realized that unilateralism and protectionism will lead the world nowhere. This is where hope lies for victory in the battle against the pandemic and for the recovery of the global economy.