To close the loopholes in Hong Kong's electoral system and prevent anti-China disruptors from endangering Hong Kong's stability and security, the National People's Congress, China's top legislature, on Thursday adopted a decision that was passed by an overwhelming majority vote.

In their statement, foreign ministers of Canada, France, Germany, Italy, Japan, the United Kingdom, the United States, and the high representative of the European Union, expressed "concerns" over that decision.

Since Hong Kong's return to the motherland in 1997, how to design and improve the electoral system in Hong Kong has been China's internal affair, in which foreign countries have no right to interfere.

China has been committed to implementing the principles of "one country, two systems," "Hong Kong people administering Hong Kong," and a high degree of autonomy, which has ensured that Hong Kong compatriots enjoy rights and freedoms that were impossible under British colonial rule.

It is widely recognized by the world community that a country should be governed by patriots, a principle that all countries, including the G7 members, followed when designing their political systems.

With China's move to improve Hong Kong's electoral system, those who are unpatriotic and do not love the city will find it a pipe dream for them to enter Hong Kong's bodies of power and other parts of the administrative structure.

However, it does not mean that Hong Kong's political life will not tolerate different views and voices.

Patriots in the opposition camp can still stand for election and be elected in accordance with the law. Hong Kong's Legislative Council will be more broadly representative, and different voices, including criticism of the government, will be heard in the council.

As is known, some G7 countries have played a disgraceful role in Hong Kong for a long period in an attempt to disrupt and contain China's development.

They never stop fanning the flames, meddling in politics, or even gloating over rioters' violence seen in Hong Kong over recent years. 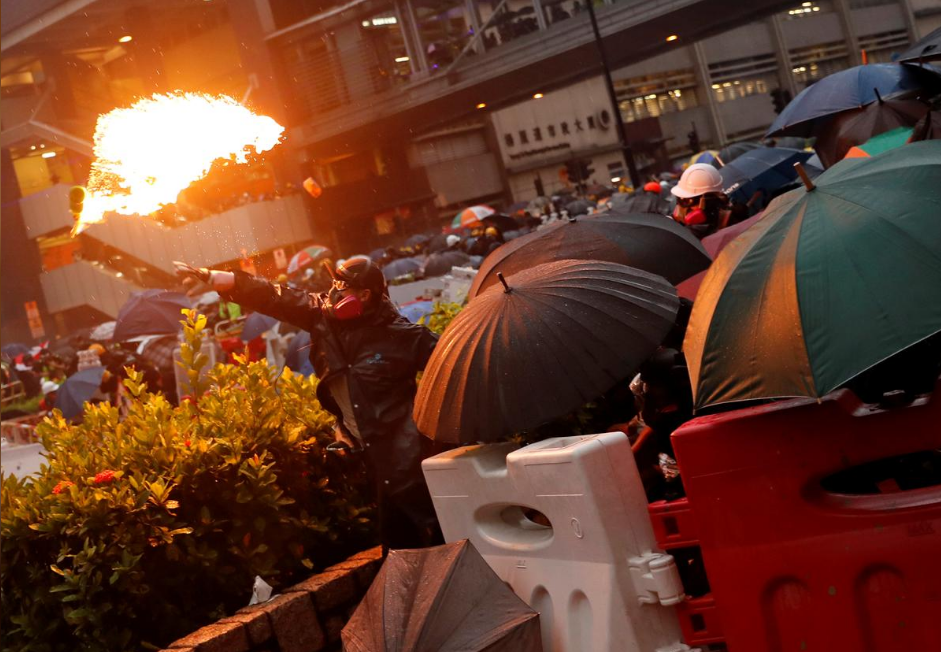 With external forces indulging anti-China disruptors in the name of "freedom" and "democracy," Hong Kong can barely maintain normal order, not to mention long-term prosperity and stability.

Brimming with absurd rhetoric that is purely imaginary and fabricated to confuse the international community, the G7 once again disregarded China's claim of its stance, and seriously violated the United Nations (UN) Charter and the basic norms of international relations. The announcement seems to serve to pump up their agents in Hong Kong.

Nevertheless, the G7's hypocritical statement cannot change the mainstream consensus of the international community to support the Chinese government in taking effective measures to safeguard Hong Kong's prosperity and stability.

During the ongoing 46th session of the UN Human Rights Council, a Belarusian representative delivered a joint speech on behalf of 70 countries, emphasizing that Hong Kong affairs are China's internal affairs and should not be interfered in by external forces. More than 20 countries made respective remarks in support of China's position and measures on Hong Kong-related issues.

Foreign interference will never sway China's resolution to implement "one country, two systems" and safeguard Hong Kong's long-term prosperity and stability. It is the Chinese people, including Hong Kong compatriots, who really care about Hong Kong's destiny and have a say in its development.

The G7 should stop playing politics, and give up the delusion that they are able to hold back the reform of Hong Kong's electoral system. Their futile meddling is doomed to fail, and if continued, they will have to pay a price.