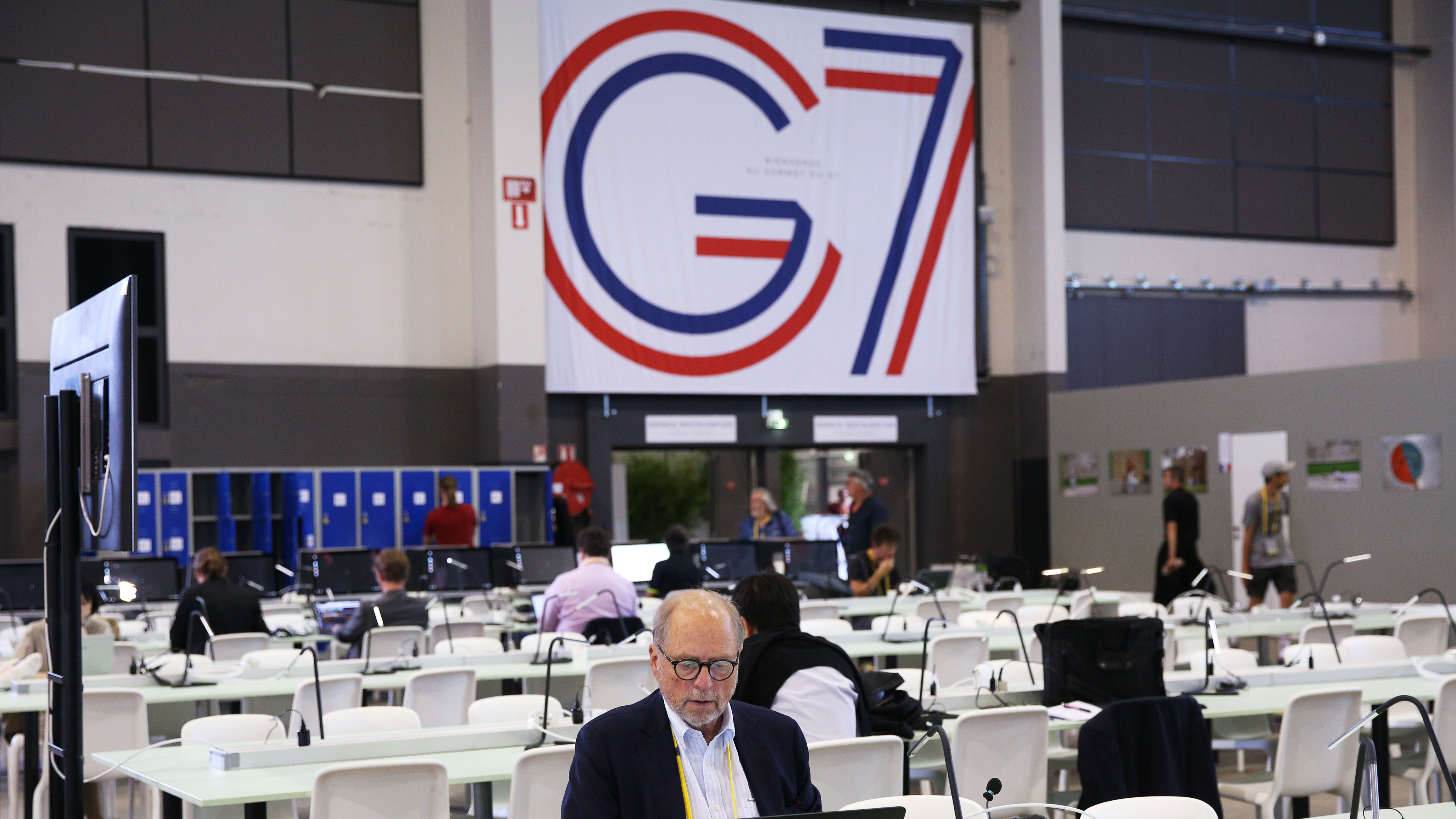 The G7 Foreign Ministers are holding a video conference on March 24 and 25 to discuss multilateral efforts aimed at halting the ongoing economic collapse triggered by COVID-19. Constituted by several the world's leading economies, the G7 has a reputation of being an "elite club." Their collective actions could have a significant impact on stabilizing the situation, though only to a certain extent.

Canada, France, Germany, Italy, Japan, the UK, and the US are all allies of one another in different ways (mostly united through US mutual defense guarantees to each of them through NATO and the Treaty of Mutual Cooperation & Security with Japan), but they aren't powerful enough to exercise complete control over COVID-19.

The illusion of unity within this bloc was shattered after each of them took matters into their own hands as the recent global economic crisis began.

The G7 therefore has a responsibility to coordinate their economic policies on restoring confidence and assisting with the ongoing global recovery.

It's impractical to expect them to coordinate their quarantine policies, but it's much more realistic for them to pool their efforts into unveiling a unified response to their economic reconstruction.

This could take the form of coordinated lending policies – be it by their own central banks or together with the IMF, World Bank and other multilateral financial institutions – and similar stimulus packages for their people.

What's needed more than anything else is for these seven countries to return to the same page and understand that their reactionary unilateralism of recent weeks has only made things worse. They might finally realize that after having had over a week to reflect on the disastrous consequences of their previously uncoordinated actions.

Even in the best-case scenario that they agree on almost everything and release a comprehensive plan of financial action ahead of this summer's virtual leaders' summit, that still won't be enough.

It's true that the coordinated recovery of the economic core of the Western world (with it being accepted that Japan, despite being an Asian country, is inextricably tied to that system) would greatly help the global economy, but the world as a whole cannot fully recover without the G7 eventually cooperating with China and the other non-Western leading economies of the G20.

This point is all the more relevant since China is already returning back to normal after successfully containing COVID-19, whereas the rest of the world is still suffering.

China, much more than the US or any other G7 country, is therefore in the best position to help the rest of the world. It also shouldn't be forgotten that China is among the G7's top trade partners, so leaving it out of the loop would be counterproductive and even self-defeating for those seven nations.

While the US and possibly even Canada and Japan might not coordinate their economic recovery plans with China, the remaining EU members of the bloc might be much more flexible in this respect.

As such, the anticipated economic coordination plan that will prospectively result from the G7 foreign ministers' online meeting will remain incomplete until some of its members bring China on board, whether bilaterally or multilaterally via a China-EU cooperation platform.