OPINIONS Gathering the strength to realize the great rejuvenation of the Chinese nation: People's Daily editorial

Gathering the strength to realize the great rejuvenation of the Chinese nation: People's Daily editorial

The People’s Daily published an editorial on Saturday to commemorate the 110th anniversary of the 1911 Revolution, calling for gathering strength to realize the great rejuvenation of the Chinese nation. 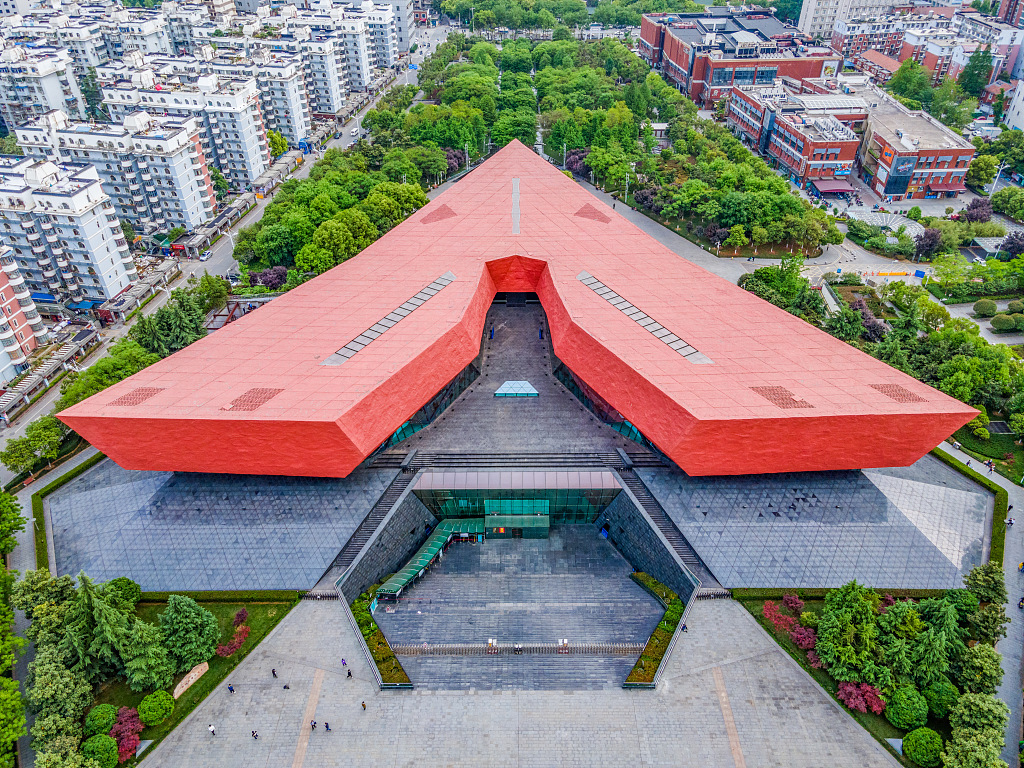 In 1911, led and influenced by Dr. Sun Yat-sen, revolution stunned the world. It brought down the Qing Dynasty and ended the absolute monarchy that had ruled China for thousands of years, the editorial said.

Due to the constraints of the historical process and social conditions, the 1911 Revolution did not alter the semi-colonial and semi-feudal social nature of old China, did not change the misery of the Chinese people, and did not complete the historical task of achieving national independence and the liberation of the people, the article noted.

However, it was a thoroughly modern, national and democratic revolution. The 1911 Revolution opened the flood gates for progress in China, spread the idea of democracy and a republic, greatly freed the minds of the Chinese people, and significantly promoted social transformation in China, stressed the editorial.

The 1911 Revolution will stand forever as a towering landmark in the course of the great rejuvenation of the Chinese nation, the article said.

The editorial said, “All the struggle, sacrifice, and creation through which the Communist Party of China (CPC) has united and led the Chinese people over the past hundred years has been tied together by one ultimate theme — bringing about the great rejuvenation of the Chinese nation.”

History has fully proved that Chinese Communists were the most steadfast supporters, loyal collaborators, and faithful successors to the revolutionary cause initiated by Dr. Sun Yat-sen. Without the CPC, there would be no new China and no national rejuvenation. The CPC leadership is the most essential feature of socialism with Chinese characteristics, the greatest strength of the system, the foundation and lifeblood of the Party and the country, and is tied to the interests and destiny of the people of all ethnic groups in China, the article said.

History has profoundly shown us that national rejuvenation and reunification are the general trend and the aspiration of the people. To achieve complete national reunification is the common will of all Chinese people and at the core interests of the Chinese nation, the editorial said.

Facing the future, we must adhere to the one-China principle and the 1992 Consensus and advance peaceful national reunification, the editorial said. All Chinese people, including compatriots on both sides of the Taiwan Strait, should work together and move forward in unity to resolutely oppose and deter any separatist activity seeking "Taiwan independence" and create a bright future for national rejuvenation.