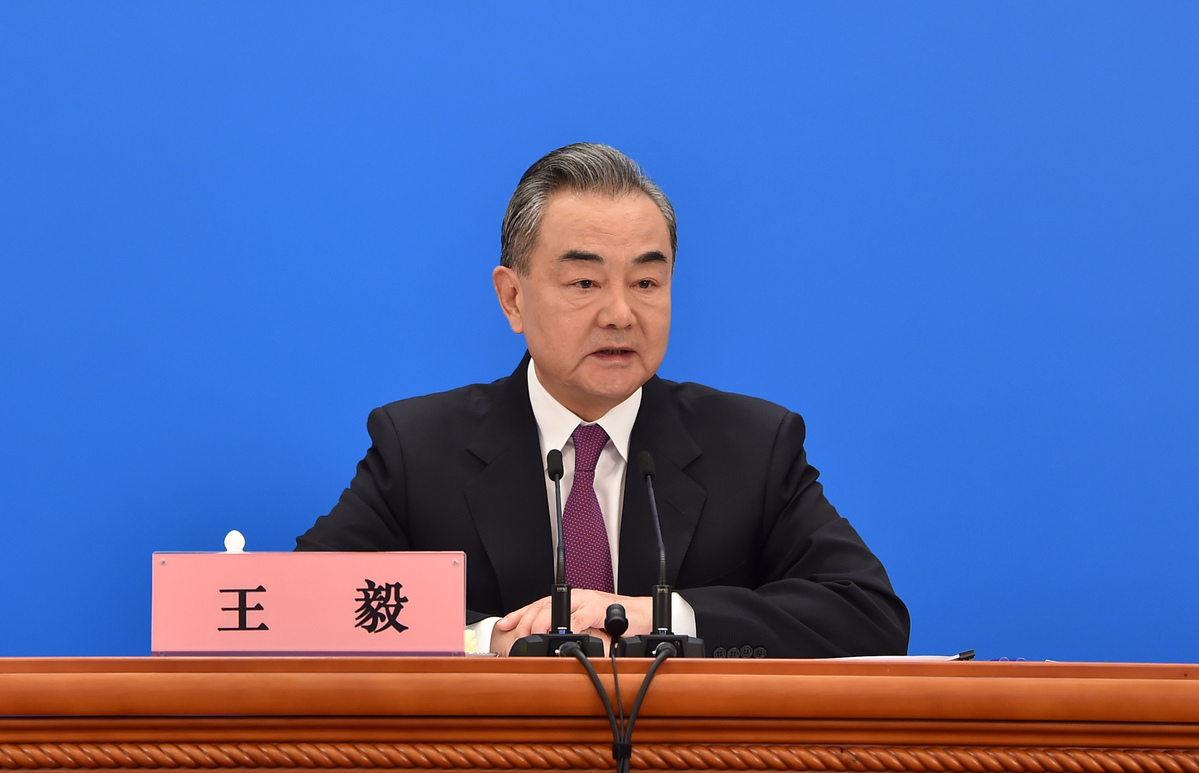 The time when Western powers could imperiously demarcate their spheres of influence in the Asia-Pacific and beyond is long gone. They can no longer regard the Pacific island nations as their suzerains.

Rather than wringing their hands in anguish and disingenuously questioning the purpose, scope and transparency of Wang's visits, these Western politicians should ask themselves why it has taken so long for them to heed these countries' calls for assistance.

Since China built diplomatic relations with South Pacific island countries, their cooperation has developed into a model of South-South collaboration. There is a clear consensus that they should take full advantage of their mutually beneficial complementarity.

It is only because China has struck an agreement to help the Solomon Islands bolster its domestic security that the developed countries view the Pacific island countries as more than just supply depots in the great expanse of the ocean. Washington has even gone so far as to express its exaggerated anxiety that the agreement would allow China to have a "de facto" permanent military presence in the region.

Washington's scare-mongering about the agreement is a symptom of its own insecurities rather than a reflection of the reality of the deal.

China treats all countries equally, big or small, and opposes any coercion and bullying of the smaller countries. In stressing that when meeting with Solomon Islands acting Governor General Patteson Oti on Thursday, Wang was also assuring the other countries on his itinerary that Beijing will not offer them token carrots for doing its bidding while brandishing a stick to persuade them to do so, as Washington does.

While the US is bringing its suspicions and divisive Cold War mindset to the region, China seeks to cultivate unity and trust. That Wang began his trip immediately after US President Joe Biden wrapped up his Asia tour, shows that China will not sit idle while the US and its allies are leaving no stones unturned to transform the Asia-Pacific into a theater for their geopolitical games.

Wang's visits will serve to normalize foreign ministers' meetings between China and these countries, paving the way to further consolidate their mutual trust and strengthen their cooperation in a more predictable way.

China has been welcomed in the region because it provides these less-developed nations with tangible support and assistance to advance their development and improve their people's well-being. That is a responsibility the developed countries should also shoulder rather than trying to coerce the countries into joining their anti-China club.