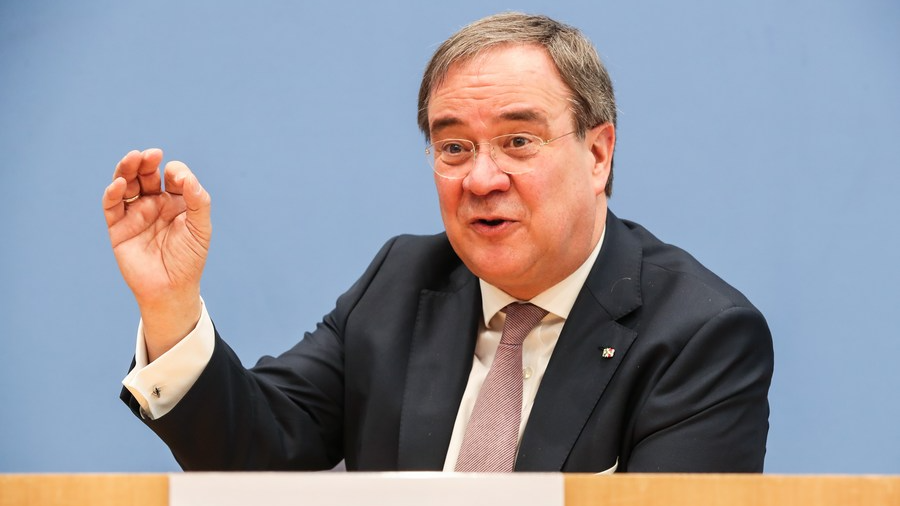 After a two-day virtual conference, Germany's Christian Democratic Union (CDU) has elected Armin Laschet as their new chairman. The election follows the resignation last year of Annegret Kramp-Karrenbauer, who had failed to consolidate her authority in the party following Angela Merkel's announcement that she would not be seeking a fifth term.

Laschet's victory against the right-leaning Friedrich Merz, a vocal critic of the chancellor, was comfortable with 521 votes vs. 466. While Laschet is not seen as the most dynamic candidate, he does represent a continuity of the Merkel era.

While Laschet's path to the chancellery is a long one, a confidence in continuity will be warmly received by the business community. As Carsten Brzeski, global head of macro research at ING told Bloomberg, "Laschet has proven to be very pragmatic and stands for more fiscal stimulus and support for the green transition without losing the interests of business."

On the foreign stage too, any successor to Merkel has a huge responsibility to take on. A candidate of continuity will bring relief to world leaders. Germany's leadership position within the EU demands a pro-EU candidate who can galvanize the union, something underscored in Laschet's acceptance speech, "The Germany I imagine is a European Germany."

Further afield, China will be looking to build on the strong Merkel-brokered foundations of the new Comprehensive Agreement on Investment. Merkel has also been a voice of reason at a time of strained relations between Russia and Europe.

For now though, Laschet has more local challenges. Having won the CDU election, he will need to see off his rival in the sister party, Christian Social Union (CSU), Markus Soeder, if he is to become the CDU-CSU candidate in September's national election. 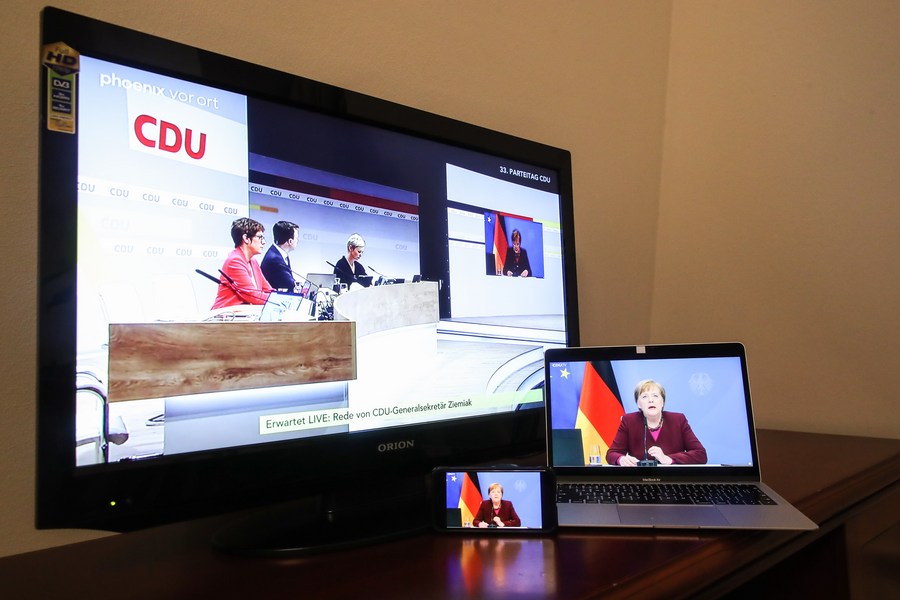 Soeder, the minister-president of the Bavaria region, currently leads polls by a significant margin with 80 percent of CDU/CSU members thinking he would make a good chancellor versus Laschet's 32 percent, according to Infratest Dimap.

Laschet does however have a few advantages. Soeder's Bavarian constituency only accounts for 16 percent of the German population. Indeed, in post-war Germany, the CDU-CSU has only twice nominated a Bavarian candidate, losing both times. Laschet's constituency North Rhine-Westphalia by contrast, is the country's most populous.

Furthermore, Laschet is a more liberal candidate who garnered the nickname "Turkish Armin" due to his support of Merkel's open border policies, which were criticized by Soeder, who accused refugees of being "asylum tourists."

Laschet reaffirmed his faith in the principle, "We have to be able to integrate, to hold society together." A simple message on a controversial issue, but one which could gain support from other parties such as the Green Party, who have seen their popularity rise to that of the third party in Germany, a nation where coalitions are all important.

This and Laschet's continuity appeal rely on voter pragmatism, which could be hard to secure without the additional appeal of dynamism, offered by one-time hopeful and health minister Jens Spahn or indeed, Soeder himself.

The country's domestic agenda will require a great deal of post-COVID-19 rehabilitation. There are also darker undercurrents as the far-right Alternative for Germany (AfD) party has also seen a significant boost in popularity in recent years.

As each candidate seeks the mantle of Germany's domestic and international leadership, it would appear that there is a populist Soeder vs. establishment Laschet battle in the offing. Laschet certainly replicates Merkel's more consensus leadership traits, but with the crucial difference of not being in power. Soeder's drive and determination meanwhile emulate Merkel's own steel and has tempered his famed, naked ambition of late.

While Germans search for certainty and security in uncertain times, the international community will also be hoping those qualities will be embodied in the nation's next leader in the same way they have been in Merkel since 2005.