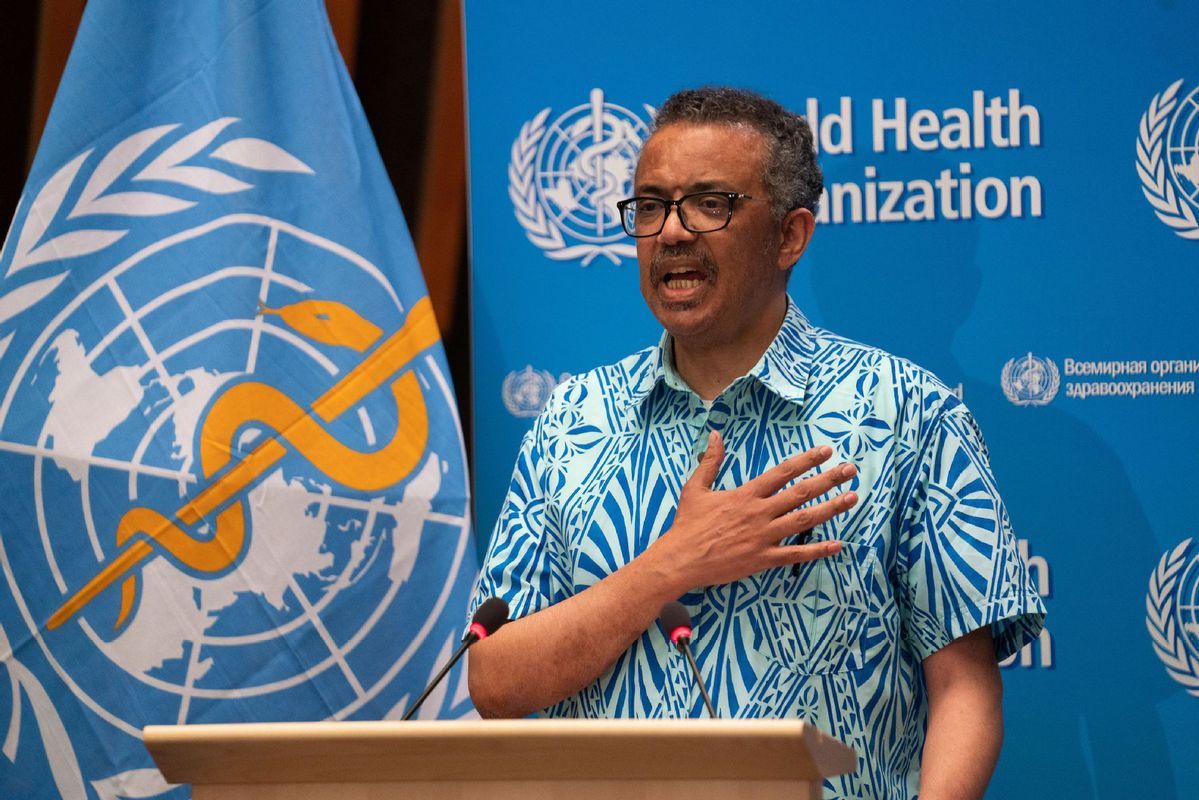 Following a threat to freeze United States funding for the World Health Organization last month, President Donald Trump announced on Friday his administration "will be today terminating the relationship" altogether.

This is not at all surprising considering the incumbent US leader's distaste for multilateralism and the current international order.

Still, with COVID-19 infections topping 6 million, and having killed more than 366,000 people worldwide, and continuing to spread at an alarming speed in Latin America, the US cutting financial support for and severing ties with the WHO is, as US House Speaker Nancy Pelosi put it, "an act of extraordinary senselessness".

Which is why the announcement triggered an immediate backlash at home and abroad.

European Commission President Ursula von der Leyen and top diplomat Josep Borrell urged Washington to "reconsider its announced decision", which German Foreign Minister Heiko Maas said was "the wrong signal at the wrong time", likening it to tearing down a dike in the middle of a storm.

As the pandemic rapidly sweeps through the most vulnerable parts of the world, people's concerns are overwhelmingly focused on the White House decision's immediate negative impacts on the global campaign for its containment.

There are legitimate worries the US' withdrawal at such a critical moment, when the WHO badly needs additional funding to help ill-equipped nations and support vaccine and treatment development, will seriously undermine global collaboration and result in greater loss of lives.

The US quitting the collective defense against the devastating pandemic, going it alone, and exposing the rest of the world to the risk of new waves of infections contradicts its claim of greatness and is morally unacceptable.

The farther-reaching damage from this decision, however, lies in the fact that it's yet another Trumpian blow to the post-WWII world order.

If the US withdrawal from the Paris climate agreement and the Iran nuclear agreement sabotages the present-day world order through undermining consensuses, its attacks on the World Trade Organization and UN institutions are shaking the global governance regime at its very foundations.

The current US administration has already rendered the WTO dysfunctional and quit UNESCO and the United Nations Human Rights Council, now it is pulling out of the WHO.

If it continues ignoring international concerns about its unilateralist approach to international affairs, very likely the UN Security Council will be the next battlefield for geopolitical wrangling, leading to the paralysis of the UN.

There are a lot of problems in the world, many of which boil down to the weak capabilities of the international governance system and its institutions. Rather than trying to take a wrecking ball to them as the US is doing, countries should work together to improve them.