One of the hot topics for discussion at the World Economic Forum's "Summer Davos" in Tianjin last week was cyber security and resilience. At the "Building Regional Cyber Resilience" forum, participants from industry, banking, and insurance came together to talk about the burden of cyber crime and the challenges the world faces in responding to this growing problem. 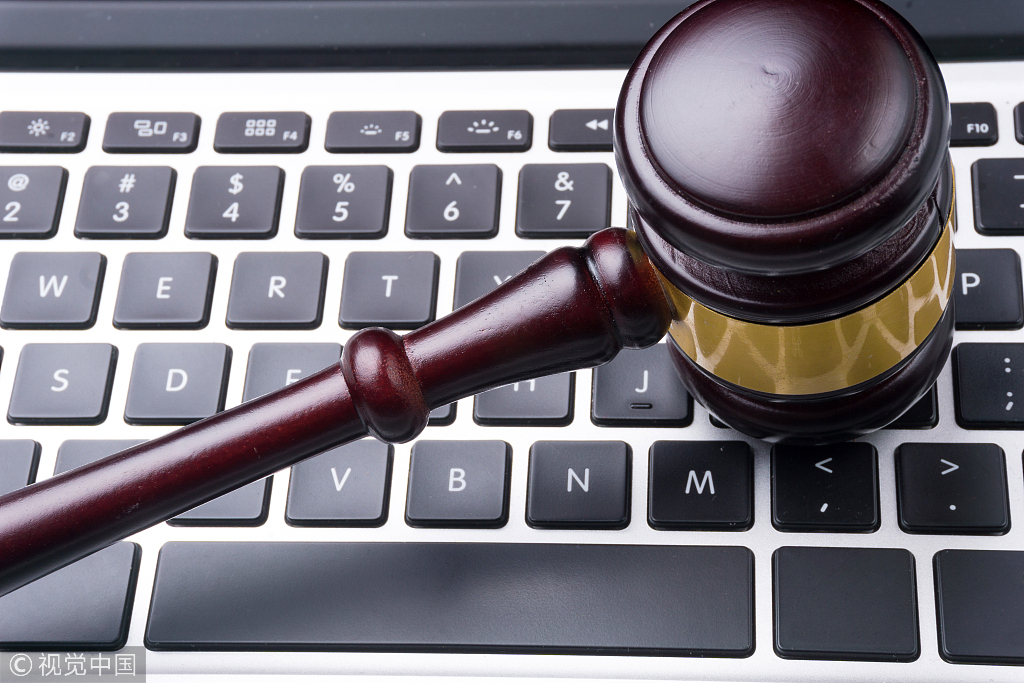 Cyber crime is an increasingly profitable illicit industry, and it is inflicting a huge financial cost. Stanislav Kuznetsov, the deputy chairman of Sberbank, Russia's largest bank, said at the forum that the declared losses from the two largest attacks last year totalled four billion US dollars. This was, he pointed out, only a small fraction of the total one trillion US dollars lost to cyber crime last year, a figure expected to rise to three trillion US dollars over the next two years.

Increasingly, cyber attacks require little investment, have a high potential reward, and carry little risk for the perpetrators, explained Troels Oerting Jorgensen, the head of the World Economic Forum Centre for Cybersecurity. Because many of the attacks are done from across borders, there is often only a small chance that a perpetrator will get caught, because of the sluggish coordination – or lack thereof – between law enforcement agencies around the world.

One of the main points of consensus that came out of the discussion was the need to take coordinated global action. But there is a major roadblock hindering these efforts, namely a trust deficit between countries. "The trust issue is suffering from one thing. That is, you put everything that happens on the Internet into the same basket," said Jorgensen. His organization is targeting money-related cyber crime, terrorism, and hacktivism, rather than state-directed operations. He went so far as to say that talk about state-directed activities is "polluting" public discussion about the issue.

You don't need to look too far to see evidence of the global trust deficit. Just looking at conflicts among the major world powers, we see the United States accusing China of forcing American companies to hand over ownership of intellectual property. The United States has also accused Russia of conducting a coordinated influence campaign in the last American election. And only a handful of years ago, a series of major leaks disclosed the enormous efforts of American intelligence agencies to vacuum up the world's communications data, and to spy on its enemies, allies, and its own people. And this is to say nothing of the policy challenges facing legislators on both sides of the English Channel as they try to decouple Europe's second-largest economy from the European Union. Or the various internecine conflicts elsewhere in the world.

This trust deficit is hindering efforts at coordinated global action. And as Stephen Engle from Bloomberg News said to the panel, "We need a multilateral approach, but at a time when bilaterialism is taking center stage right now, we can’t even come to a conclusion or agreement on climate change".

All nations spy on each other, and the world has a long, rich history of state-coordinated industrial espionage. It remains the prerogative of indivdual governments to graple with the threats posed by government-led cyber attacks. But the takeaway message from the discussion in Tianjin last week is that coordinated, multilateral action is needed to deal with the massive threat posed by cyber crime. Because when it comes to cyber crime, the only people who benefit from a unilateralist approach are the criminals.