OPINIONS Global tourism's recovery to get big boost from East

Global tourism's recovery to get big boost from East 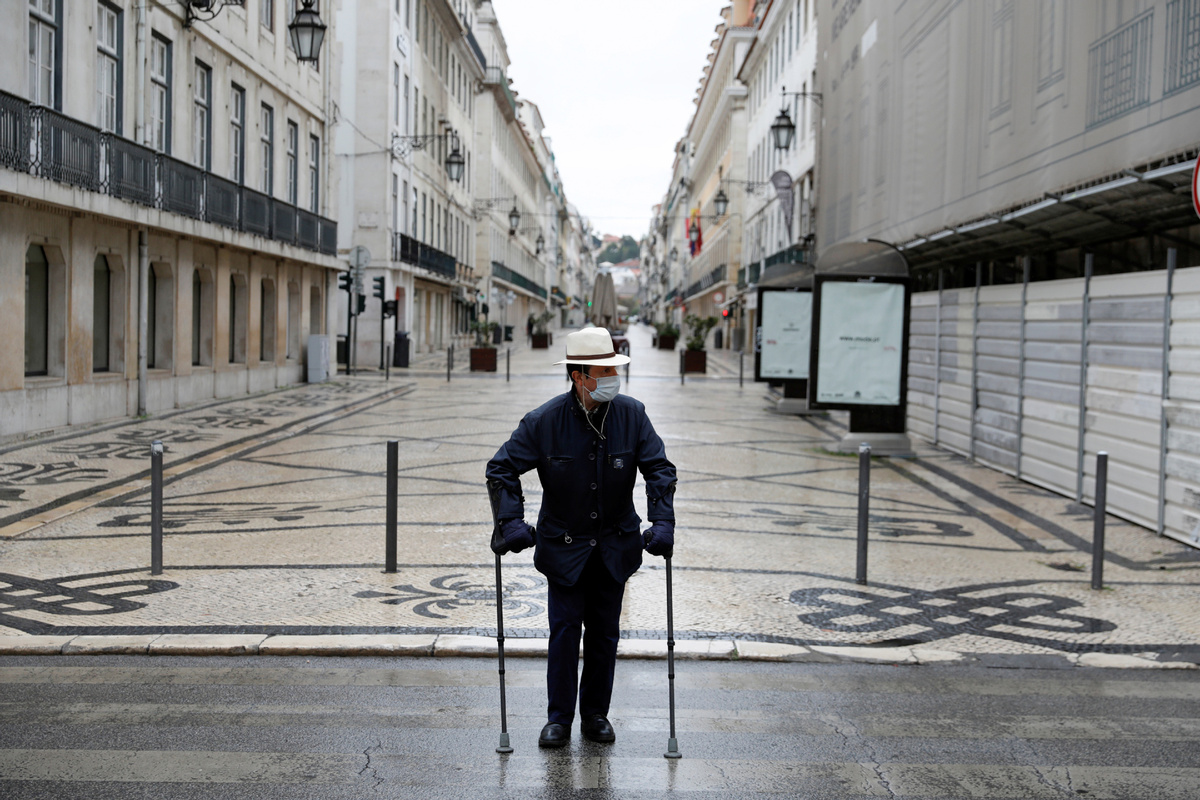 Until just a couple of months ago, a bright future was in sight, with Portugal breaking record after record in terms of tourism revenue, number of visitors and room nights.

The growing pains that were felt, especially in the main cities, are no longer a challenge, while the controversy of a new airport has been postponed, since today there are plenty of slots waiting for air carriers to come. Some of them will never take off again.

On the current agenda is the survival of thousands of companies and hundreds of thousands of jobs in this industry that, by the end of 2018, according to the Bank of Portugal, reached 13.7 percent of the national GDP.

Some complain that this dependence on the tourism industry is excessive and Portugal will suffer more than others, because this is also the activity that needs more time to recover.

Yes, it is likely it will take a while. Yet these are probably the same who said previously that we had too many tourists, but that at the same time enjoyed the renewed beauty of the cities with their brand new offer: a wider variety of good quality restaurants, bars and shops, and previously ruined nooks and corners now restored for the better.

In tourism, we found a sustainable business that fits perfectly not only the country and its diversity, culture and beauty, but also that of our people, who have always been famous for their warmth toward visitors.

This is nothing new; it's an "all quiet on the Western front" situation, unlike what's happening in the Far East, where there's a lot of work waiting for us.

Today, the image of China, which, like our tourism, was enjoying increasing respect from the public, is unfairly suffering the effects of disinformation and ignorance.

There are even some who call SARS-CoV-2 the "Chinese virus "and, by doing so, putting 1.4 billion Chinese under the sign of suspicion, and raising barriers to the healthy relationship we were building and experiencing.

It is predictably one of the markets that will recover earlier and, consequently, help us recover faster.

The world will travel again. It's in our DNA. Sooner, rather than later, we'll reach the previous numbers.

But the language of those who visit us may vary. And we should keep our eyes on the dragon. For all the good reasons.

The author is adviser to the board of the Portuguese Association of Travel and Tourism Agencies. The views do not necessarily reflect those of China Daily.